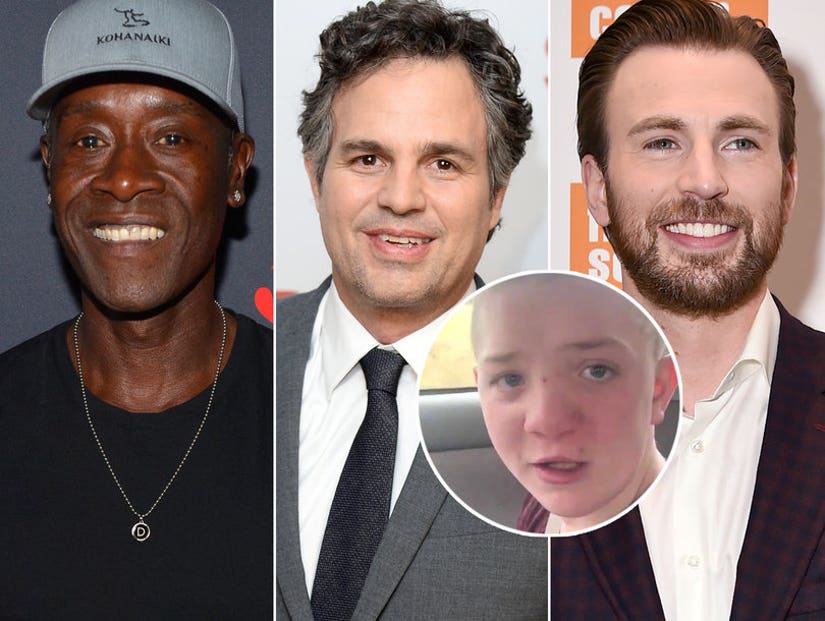 The Avengers appear to be in some sort of a real-life civil war over Keaton Jones.

After a Facebook video of the middle schooler calling out his bullies went viral over the weekend, celebrities came out of the woodwork to send their support to the boy, including an invitation from Captain America himself, Chris Evans, to come to the premiere of "The Avengers: Inifinity War" in 2018. But due to the latest speculations surrounding the bullying, and the boy's mother, that offer appears to be rescinded, or at least it's being reconsidered. 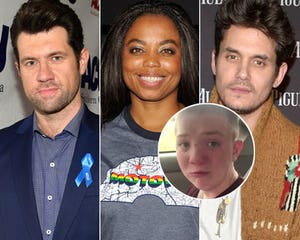 Images of Kimberly with the Confederate flag and allegations of racism swirled around the family on Monday, leading Kimberly to speak out in her own defense, telling CBS News the photos were meant to be "ironic" and "funny."

Don Cheadle, who portrays War Machine in the Marvel Cinematic Universe, followed developments in the Keaton story all day Monday, including allegations that Keaton was bullied for using the n-word toward classmates. 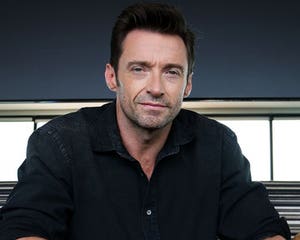 He engaged in several passionate discussions with fans about it, concluding that as far as he was concerned, Evans' initial invitation -- which he "approved" via Twitter -- was rescinded.

uh... yeah... was on set all morning and just heard... not that the sins of the mother should visit the child but war machine confused ... 🤔 https://t.co/iqwqQeN8M7

If you are confused and think that bullying a kid is ok because you don't like who the mother is, then you are the sickness that you claim to hate. https://t.co/VGztUnR9fs

what?!? are you bananas?!? I still don't know the whole story. did the kid drop n-bombs on the kids? Is his mom a racist? were the “bullies” retaliating? and just so we're clear, no matter what was said, I don't advocate violence. https://t.co/qAEyvZzbtc

WHAT LMFAO??? Youre rewarding a kid after he called his black classmate a slur? A SLUR?? Thats racism don! You know the thing you tweet about 24/7?? As if you actually gave a damn?? So seems to me you only care when the tables aren't turned on you. Noted. pic.twitter.com/JC46cap7Za

I don't know what you mean. the proposed “reward” came under false pretenses apparently. that's off the table now far as i'm concerned. https://t.co/vdN4fyfI4H

After the Keaton story took a turn, "Avengers" fans started bringing up other stories of bullying victims that failed to go viral, including a 10-year-old girl who allegedly committed suicide over it, and another young man who spoke passionately and intelligently to his bullies over the weekend, as well.

After one fan suggested Cheadle invite the deceased girl's parents to the premiere, he wrote, "It would never occur to me that a 'fix' would be inviting the parents to a superhero movie but maybe they would appreciate that. I'll find out."

Keaton out here gettin a $100k bag from GoFundMe and his mom a racist and this lil boy who got bullied and is wise beyond his years ain't even get a dollar or a tweet from y'all pic.twitter.com/3edlyS1jXr

Mark Ruffalo, who brings the Hulk to life, was challenged about the second young man, and so he threw out an official invitation to him, backed by Evans.

This young man is my Hero too. The kids know in their hearts what is right. Both want to be accepted outside of their appearance. Me and @DonCheadle would like to invite this gentleman to the premiere of #InfinityWar as our guest. https://t.co/U0cgplnqas

This kid is gonna do big things https://t.co/j8Luj9o5wK

At this time, it's unclear who might be joining the cast at the premiere of "The Avengers: Infinity War," if anyone. Fans might just have to wait for that "committee" to wrap up to find out. The good news is there's plenty of time. The movie doesn't come out until May 4, 2018. 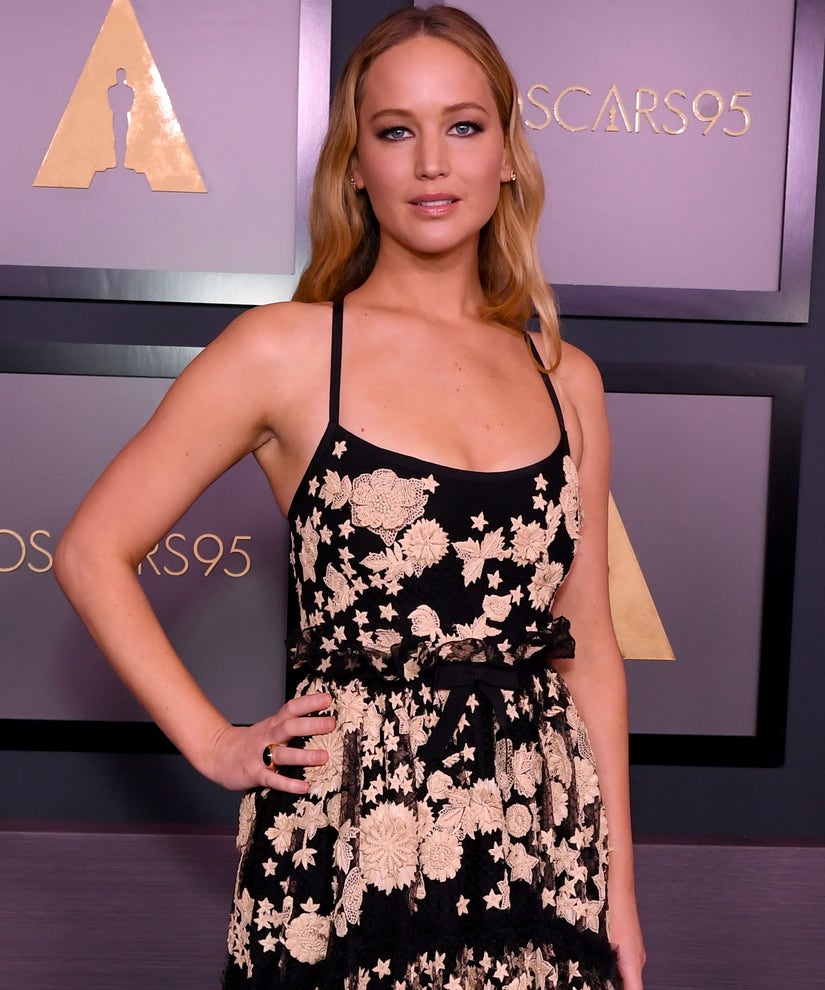 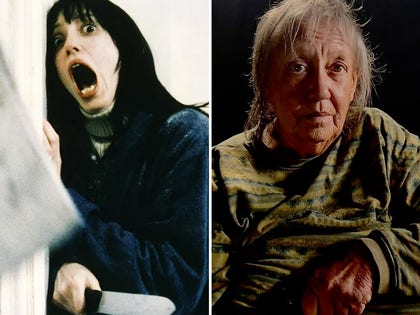 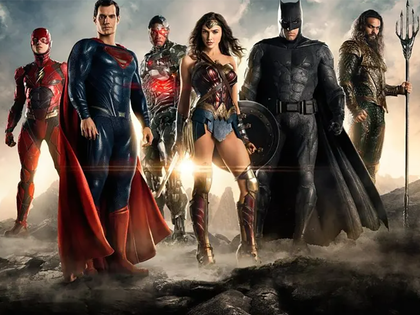 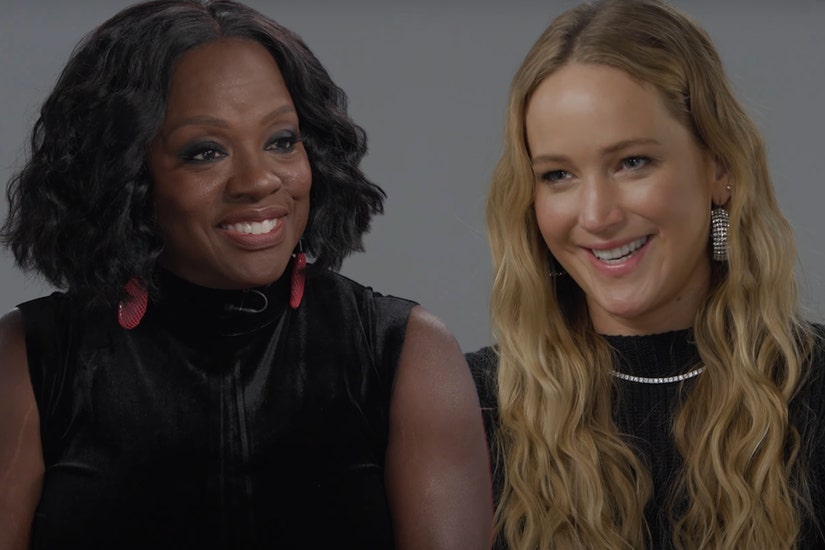 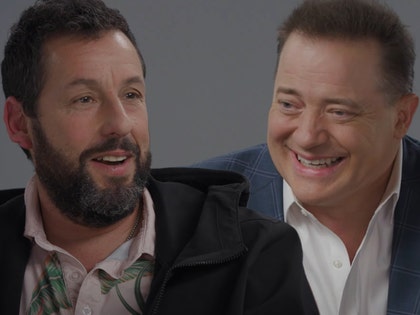 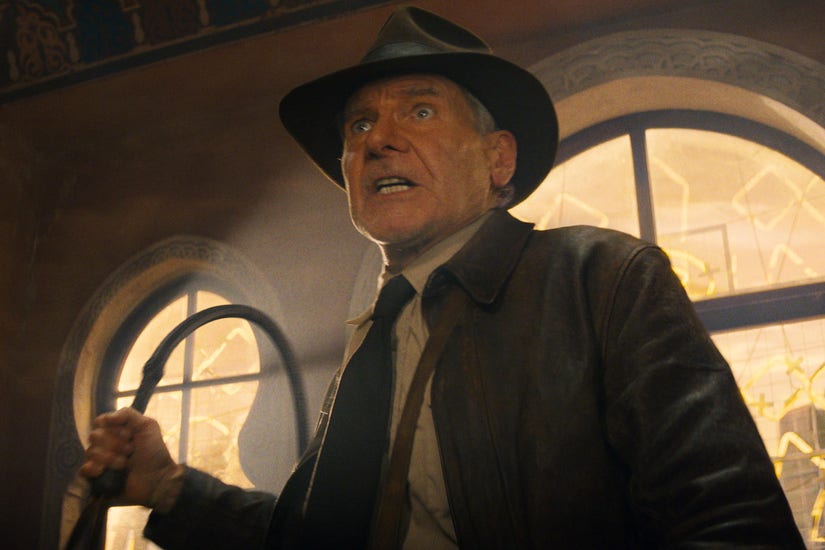