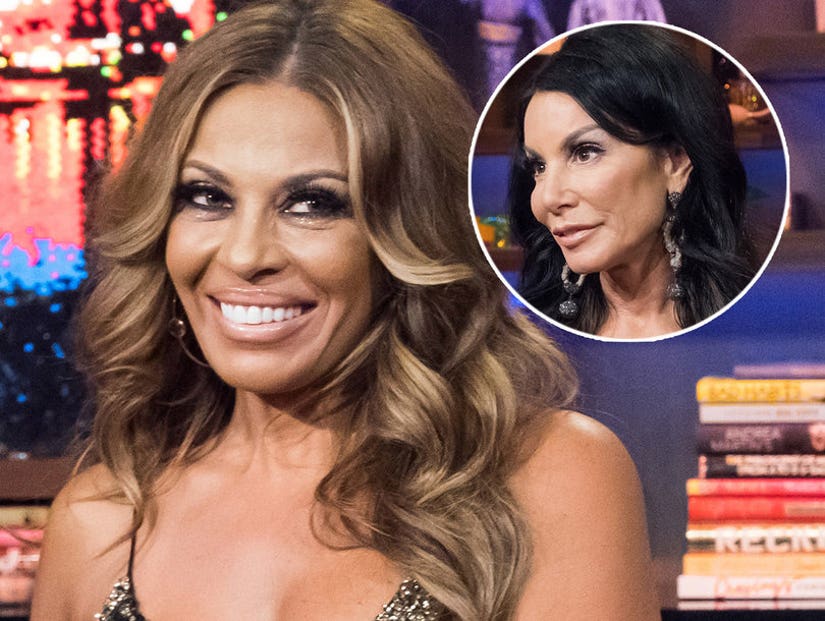 "Real Housewives of New Jersey" star Dolores Catania had some choice words for nemesis Danielle Staub when she stopped by "Watch What Happens Live" Wednesday night.

"I don't think anything's really genuine about her," Dolores said. "I embraced Danielle when I first met her, although I had heard many terrible things about things she's done to people. She started something between me and Teresa that wasn't true. She told Teresa I was talking about her very early into this whole relationship, and I wasn't." 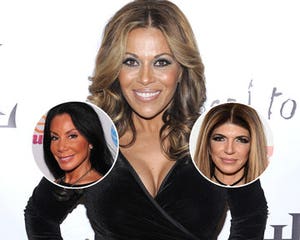 During one of the first episodes of Season 8, Danielle told Teresa Giudice that Dolores had said, "Teresa only cares about money." Dolores adamantly denied the claim, but it did put a slight wedge in her friendship with Teresa. At the same time, Danielle and Teresa were in the process of rebuilding their friendship, which Dolores told Andy Cohen on Wednesday is all just "superficial."

"As far as Teresa and Danielle -- right now, it's a new relationship," she said. "It's kind of superficial. It's just new. Let's see what happens. You never know. I could be wrong. I hope I'm wrong. I hope they run off into the sunset and stay friends, but who knows what can happen."

Dolores added that Danielle "antagonizes" and "mocks" her about her relationship with her ex-husband, Frank Catania, with whom she shares a home. 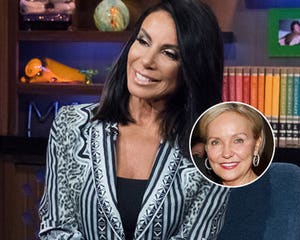 Dolores' relationship with Danielle was just as tense when TooFab spoke to the former back in October. 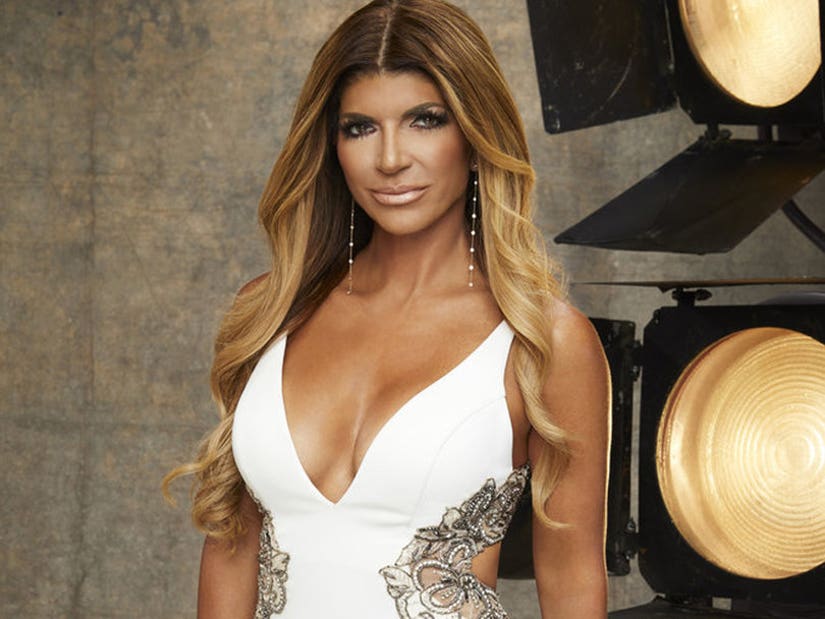 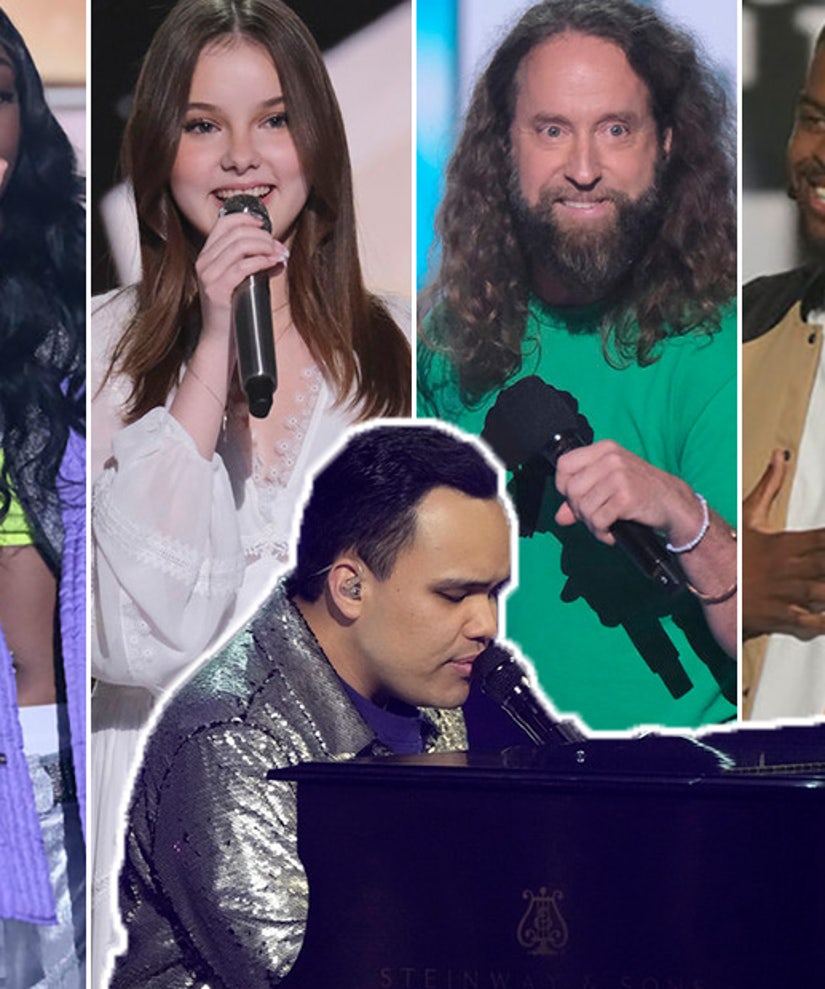 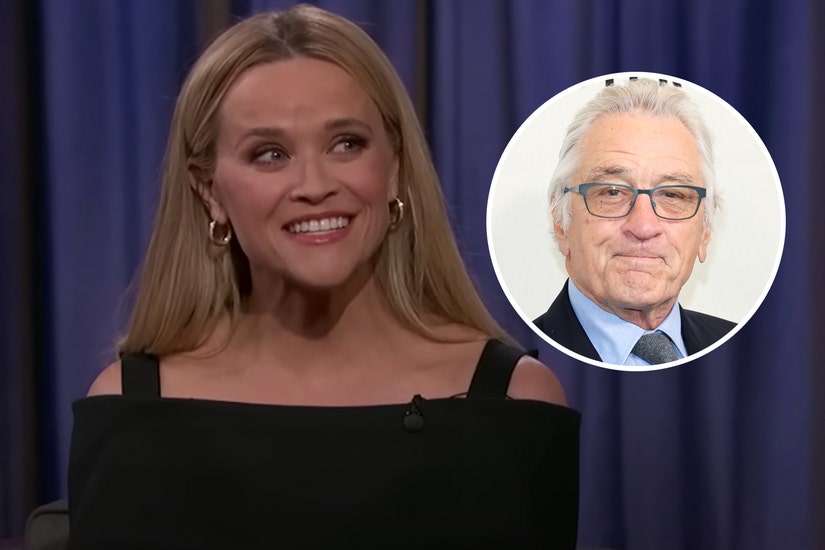 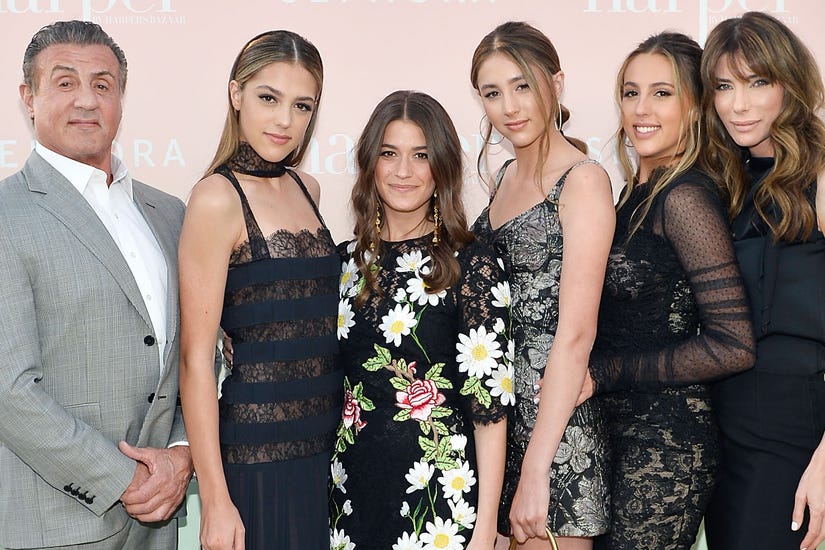