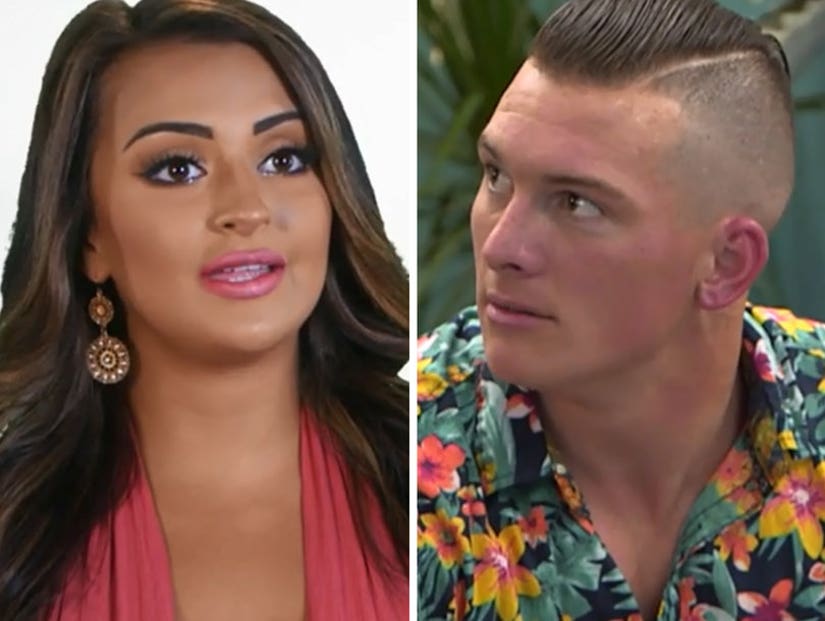 In TooFab's exclusive clip from Monday night's episode, Nilsa meets her new houseguest and divises a plan to win him over. 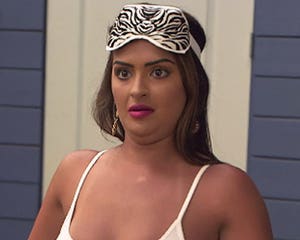 "So I walk down stairs, I get one look at Josh and I'm thinking he's a barrel-chested freedom fighter. This is what I've been looking for," Nilsa says in the clip.

Although the reality star is "smitten" with Josh, she attempts to act unimpressed to make him want what he will think he can't have.

Minutes later, the reality star catches his attention because he likes the fact that she volunteered to dance on the polls with the Go Go Dolls at the club later that night.

TooFab talked to Nilsa ahead of the episode and she broke down her game plan to "play it cool."

"Josh was in the military so it's like right up my alley so in the very beginning Jeremiah pushed his brother on me and I was like, 'No, thanks' thinking that he would never come, but then he ends up coming and everyone already assumed that I would be into him," Nilsa told TooFab. "So when he actually comes in, I'm upstairs not even worried about him coming or anything because I'm like there's no way that I'm going to like him."

The attraction between them, she said, was "instant."

"I obviously saw him and obviously was like, 'Oh my god' and then I was like, 'No, I have to play it cool' so I was like, 'Whatever, it's no big deal,' but really inside I was like, 'Yes, yes, yes,'" she said. "I was really nervous because it was like an instant attraction when I saw Josh I was like, 'Where did this guy come from? He is exactly what I've been looking for. How is this Jeremiah's brother?' They're exact opposites like Josh is wild." 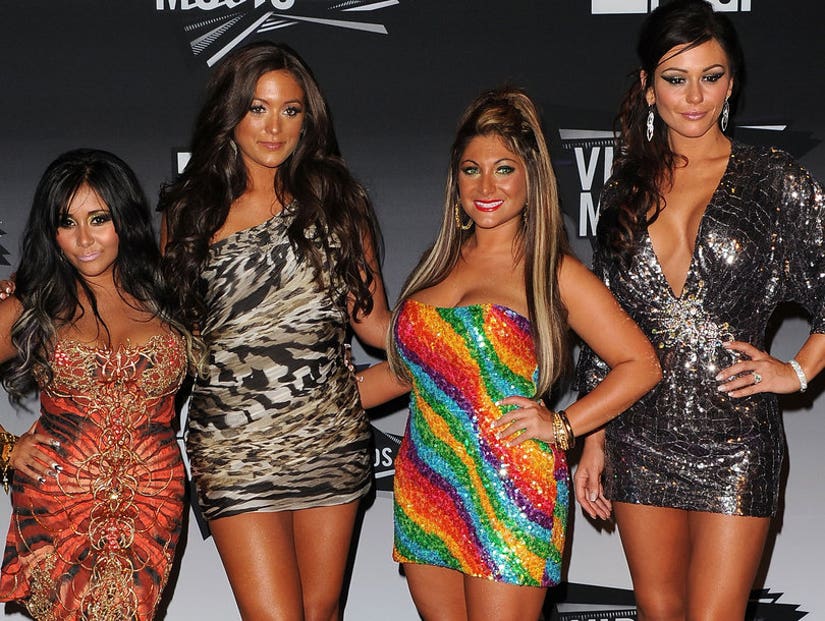