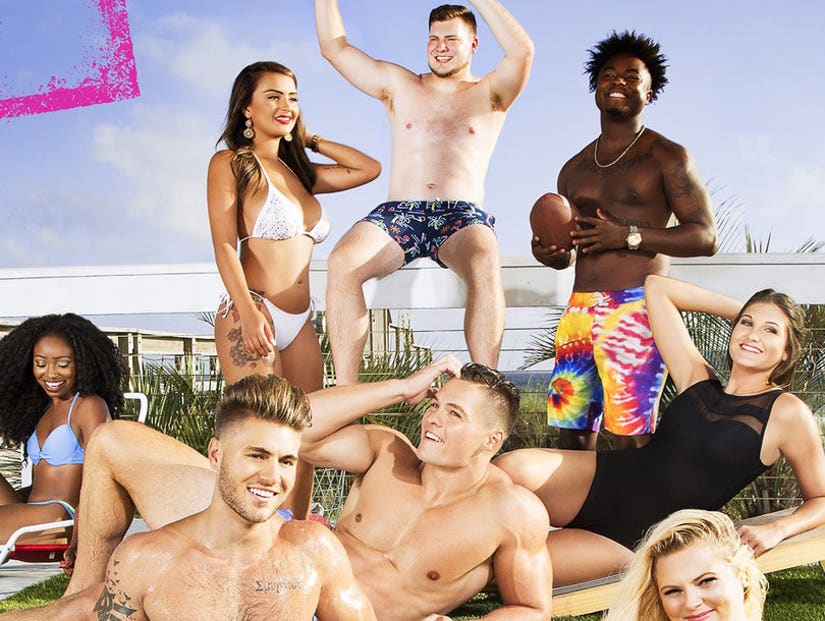 "I have always said my feelings and I didn't necessarily change my feelings, but I learned how to bring it in sometime," he told TooFab ahead of Monday night's Season 1 finale. "Because sometimes people don't want to hear the whole Captain America spiel. They don't want to hear right and wrong. Sometimes they just need a shoulder to cry on and to have support." 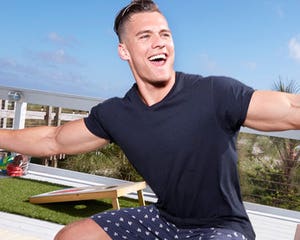 "That was the biggest thing for me. Sometimes there will be moments that you can't save and you just have to be there for that person," he added.

Jeremiah used to poke his nose where it didn't necessarily belong. After roommate Kirk Medas criticized Aimee Hall's appearance, Jeremiah tried to teach him how to talk to women with more respect.

But once Aimee and Kirk had their last blowout of the summer in the season finale, Jeremiah seemed to finally learn his lesson and instead waited for Kirk to come to him for comfort and advice when he was ready. 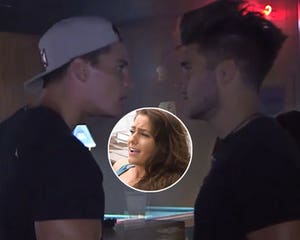 "That was huge for me too because I knew how heated Kirk was and I didn't want to say something that would make the situation escalate," he said. "I just wanted to be there for him."

All in all, Jeremiah wrapped the season with a sense of pride because he was able to get out of his comfort zone and grow as a person.

But we expect another round of drama-fueled personal growth when "Floribama Shore" returns for Season 2, which MTV announced before the finale