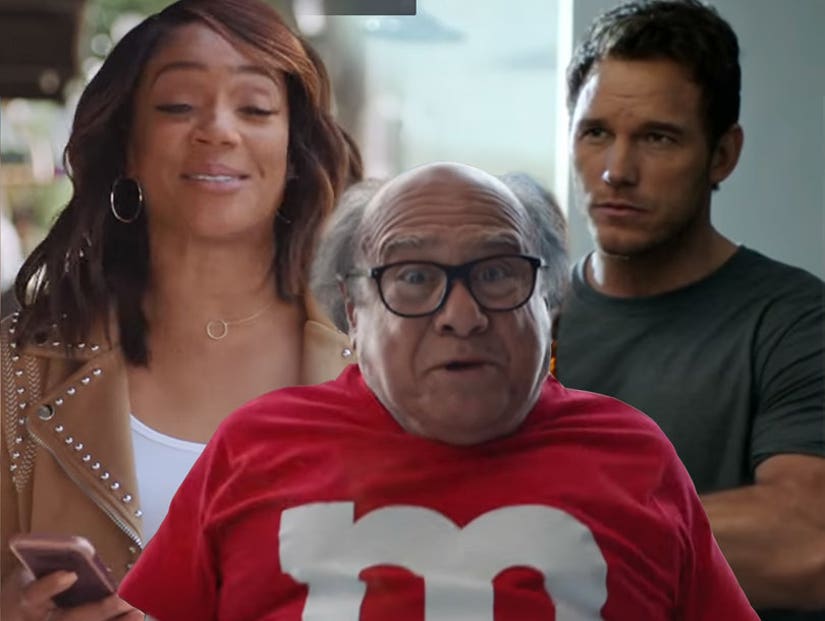 Super Bowl LII is almost here and even if you don't care about the Philadelphia Eagles or the New England Patriots, chances are you at least care about the commercials and which Hollywood stars will show up in them.

Matt Damon, Tiffany Haddish, Keanu Reeves, Morgan Freeman and "Game of Thrones" fan favorite Peter Dinklage are among the actors in commercials (or teasers for them) released, so far, but we expect a few more surprises. 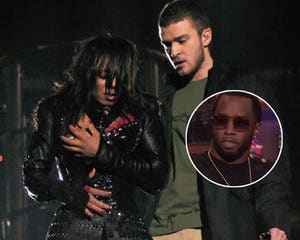 TooFab will be updating this post leading up to and after the big game -- which kicks off "Hamilton" star Leslie Odom, Jr. singing the National Anthem and Justin Timberlake serving as the entertainment for the Super Bowl Halftime Show -- to make sure you can watch them all in the event you miss some during a bathroom/beer/nachos break on Sunday. 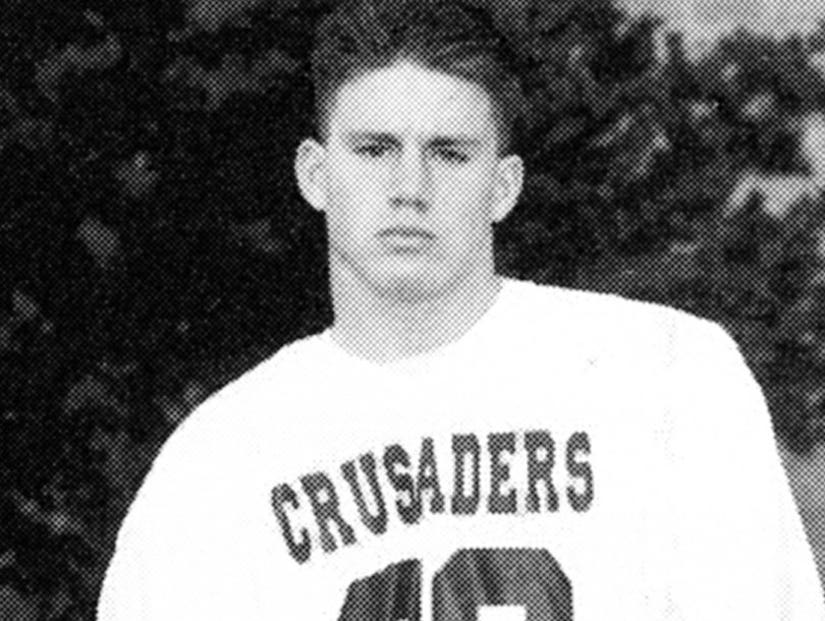