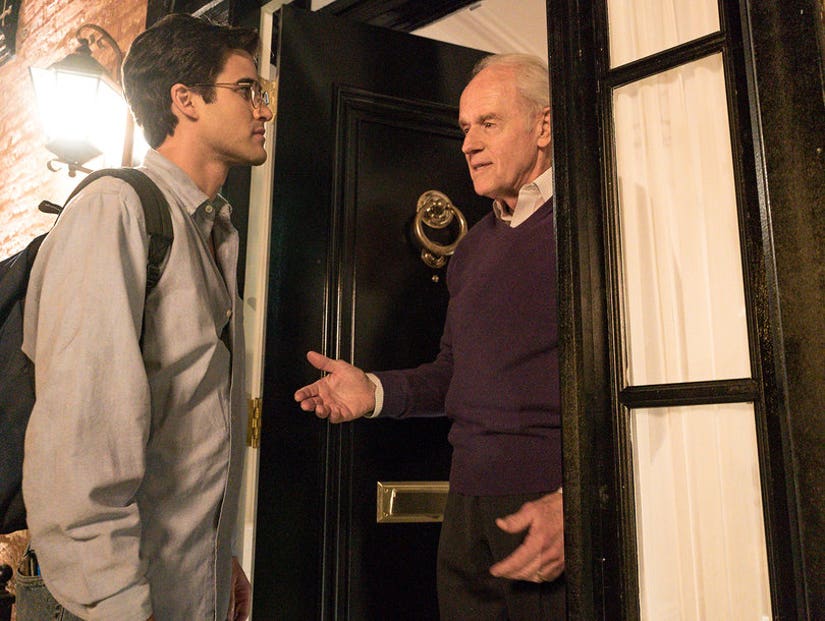 Wednesday's new episode of "The Assassination of Gianni Versace: American Crime Story" didn't feature the famed designer at all, instead focusing almost entirely on Andrew Cunanan's murder of Lee Miglin.

While most people know the Versace brand and about Gianni's horrific end, the details about his murderer's life are certainly less widely-known. The series is largely adapted from reporter Maureen Orth's book, "Vulgar Favors: Andrew Cunanan, Gianni Versace, and the Largest Failed Manhunt in U.S. History," with screenwriter Tom Rob Smith filling in the blanks when it comes to the conversations between all the key players. Working backwards, each new episode takes place before the last. 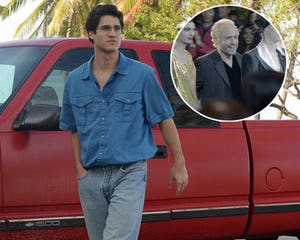 Here's everything you need to know about "A Random Killing."

As told by the FX series, Miglin was a closeted, 72-year-old real estate magnate who paid for Cunanan's services as a gigolo while his wife (played by Judith Light) was out of town. That invitation led to his murder, which was the most brutal of Cunanan's spree. The show also presented the Miglin family's side of the story: it was a "random killing" for money and a new car.

So ... who's right here? Unfortunately, we'll never know for sure, as there was never any hard evidence linking the two men together before Miglin's death.

In Orth's book, Andrew's own father said his son knew a rich family in Chicago, while one of victim David Madson's ex-boyfriends claimed Andrew told them he was being kept by "a real-estate tycoon, an older man." A neighbor of the Miglin family, Betsy Brazis, also told Orth he was "a well-known bisexual man. Because of his money and power, nobody would speak of it in social circles. Lee's name would come up occasionally as a gay 'straight' man."

The suggestion that Miglin may have been gay was brought up in at least one interview the FBI conducted as well. Scanning the FBI's hundreds of pages of records -- which can be found here -- one male prostitute said Miglin and Cunanan had propositioned him after he placed an ad. The man said he had two different encounters with them both.

"We never were able to come up with any information that Cunanan and Miglin knew each other, and we were really looking for it," Bob Long of the Chicago FBI said back in the day.

"There was no relationship whatsoever," Lee's son Duke reiterated in a 2017 interview. "A lot of false things were brought up and they were very hurtful, very painful, for me personally and there were attacks on me as well that I really didn't appreciate. And I still don't."

"There's never really closure in a situation like this," added Duke.

"Based on the evidence, we believe that Lee and Andrew did know each other, and Andrew's attack, as with all his victims except for William Reese, was targeted and specific," the show's EP Brad Simpson told the Chicago Sun Times. 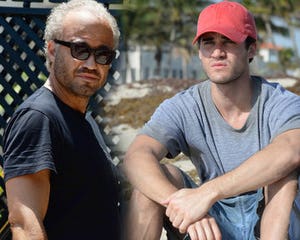 Just How Brutal Was Miglin's Murder?

While the details of Lee Miglin's personal life are up for debate, the horrific specifics of his murder aren't.

The show was accurate in its portrayal of how he was killed inside his own garage. When Miglin's body was found, his ankles were bound with orange extension cords and his head was wrapped in masking tape, save for a hole for his mouth. He was hit in the face, had his throat slashed, was stabbed repeatedly in the chest and had his ribs crushed by bags of concrete.

When Marilyn Miglin and neighbors Stephen and Barbara Byer searched the home for Lee, they did come across half-eaten ice cream, a stabbed ham and Cunanan's stubble in the sink. That's when they knew something was very wrong. "Lee was a serious, fastidious, compulsive kind of man," Stephen Byer told Orth. 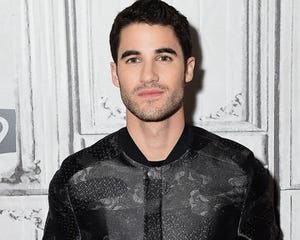 Did Duke Miglin Make It In Hollywood?

After learning authorities were tracking the phone in Miglin's car, Cunanan needed to find new transportation, fast. This, sadly, seems to be the only reason cemetery caretaker William Reese was killed.

The 45-year-old was shot in the back of the head in New Jersey, with Andrew stealing the man's red pickup truck and driving it all the way down to Miami, where he'd ultimately assassinate Gianni Versace.

Reese left behind wife Rebecca and a 9-year-old son, Troy. In a recent interview with Dateline, an adult Troy said the "incident does haunt me every day because there's no reason why this serial killer had to choose my dad's cemetery and kill my father."

"Everybody loved my dad, his family loved him, my mom loved him, I loved him," he added. "My father was a good man and he's going to be truly missed." 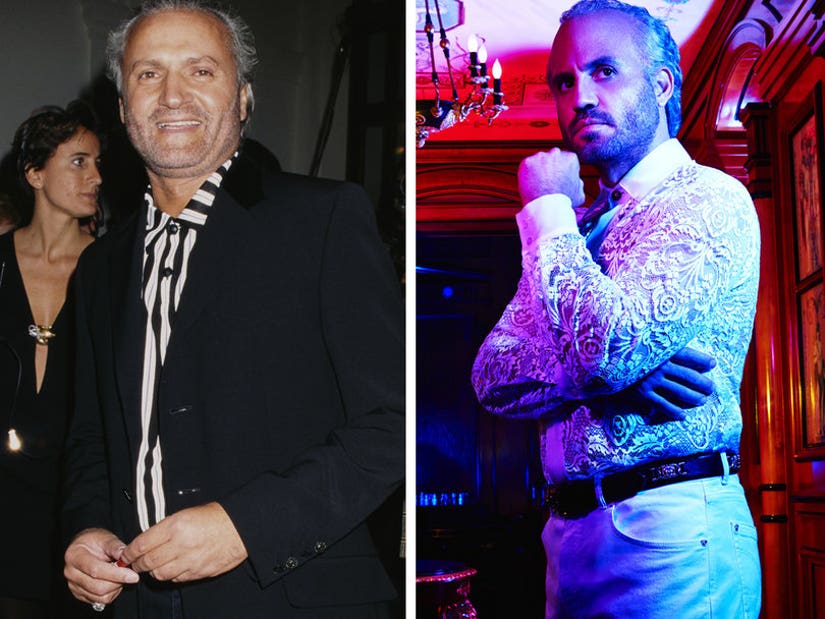