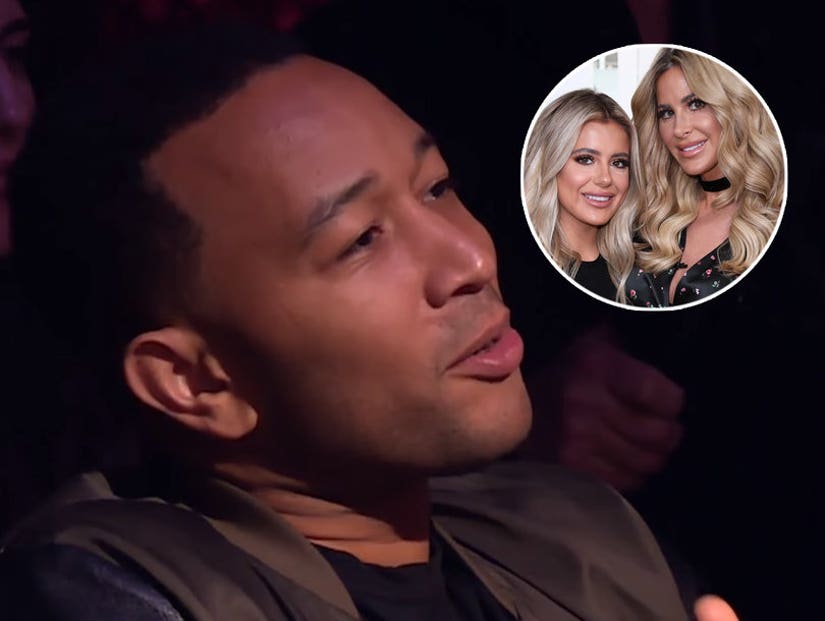 John Legend doesn't believe his music is worth a blow job. Or as the effortlessly classy crooner put it, "services."

The singer and songwriter was on "Watch What Happens Live" Thursday when he finally gave his thoughts about "Real Housewives of Atlanta" star Kim Zolciak jokingly asking his wife, Chrissy Teigen, who her daughter, Brielle Biermann, had to "blow" in order to meet Legend at his Atlanta concert last May. 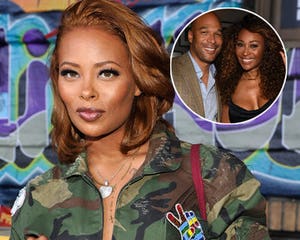 Eva Marcille Disputes Denial From Cynthia Bailey's Man on 'RHOA': 'I Definitely Met Will With a Girlfriend'

"I don't think that going to my concert is enough to offer your daughter's services that way," Legend said. "I think she would really enjoy the show and I think it's worth the few hundred dollars to get it on Stub Hub, but I don't think it is worth that."

While Legend felt uncomfortable with the situation, Teigen -- who religiously watches the Housewives franchise --was "absolutely thrilled."

"Because it almost went to actual blows over John tickets, it was so cool," Teigen said. "I wanted to jump in and defend Kim and be like, 'Yeah, we are friends like we text and she came to the show and we're friendly, but I got scared. Honestly, I'm scared of jumping into any Atlanta fight."

But at the end of the day, Legend was still "proud" to be at the center of a "Real Housewives of Atlanta" story line. 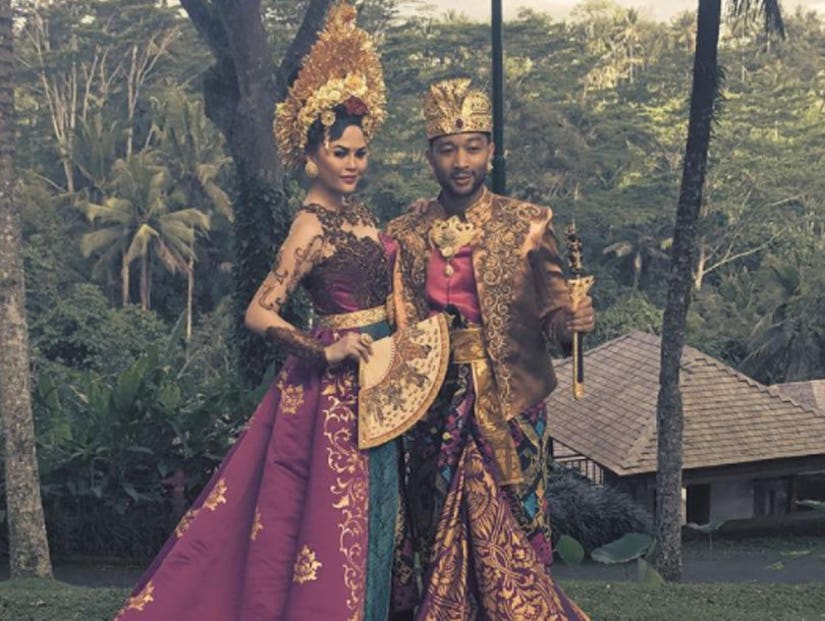