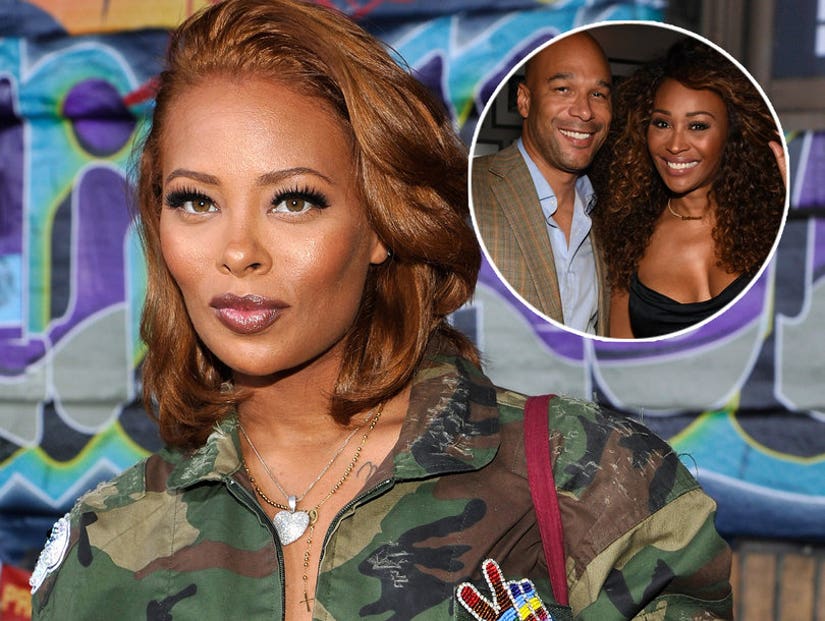 Eva Marcille didn't anticipate she'd be spilling a whole pot of tea on her "Real Housewives of Atlanta" debut, but that's exactly what she did.

Following Sunday night's episode -- in which Eva told NeNe Leakes she had met Will Jones and a woman he introduced to her as his girlfriend just four days before he and Cynthia Bailey went public with their relationship -- Eva chatted with TooFab about her confrontation with Will, his "weird" reaction and how Cynthia really felt about the news. 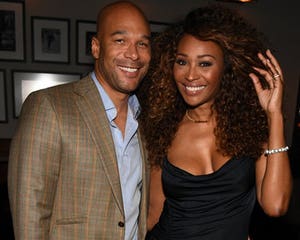 "I think Will is an attractive guy and he's of a certain age, and if he is mingling and living the bachelor life, there's nothing to be ashamed of," she said. "But the fact that this wasn't easily put to bed was what was a little bit weird for me."

When Will was cornered about his alleged girlfriend at Kandi Burruss' Essence cover party, he insisted that he did not introduce the woman in question as his girlfriend and that the encounter Eva was referring to took place seven months prior.

"I definitely met Will with a girlfriend, and so I figured he would have said something to the effect of, 'Hey, that wasn't my girlfriend, I was just hanging out with the girl,' versus making it seem as though it was a completely fabricated and made-up situation, which it totally wasn't," Eva said. "I think that was the weirdest part about it -- his denial of the introduction and how I met him." 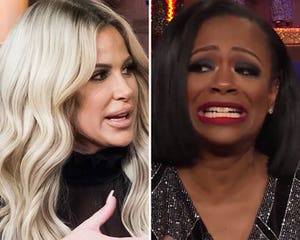 Eva told TooFab that one week after meeting Will and his girlfriend, he contacted her "via a DM on social media" to invite her and her now-fiancé to go on a boat trip with him. As it turns out, this was the same boat trip he went on with Cynthia, Kandi and Todd Tucker earlier this season.

"I asked who all was coming on the boat trip, and he explained to me that he was now dating Cynthia and that the trip would be filmed," Eva explained. "For me, that was a little weird because I had literally just met him with his girlfriend, and now he's dating this full-on celebrity and is going to be on television with this trip? It was a little off putting for me."

Both Kandi and NeNe have been skeptical of Will since Cynthia started bringing him around. 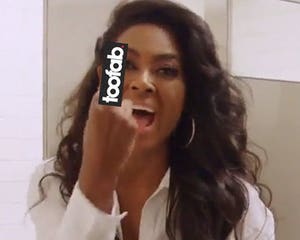 "I didn't realize that I wasn't the only one who knew that this guy wasn't really what he says he is," Eva said. "Apparently, the girls had gotten wind of him prior to me, and as you'll learn, a little bit after me."

Eva said that even though the Will drama will continue on into next week's episode, it hasn't affected her relationship with Cynthia.

"I appreciate the way that Cynthia took the information that I gave her," she said. "I think she took it like a champ. I think she was very aware that I came in peace and that I really did not come to stir up mess. But how nice and neat can it be when the guy you like is seeing someone else?"

"Me and Cynthia are cool," she added. "It's nothing but love and light. I think she's a fabulous woman and deserves nothing but the best."

"The Real Housewives of Atlanta airs Sundays at 8 p.m. on Bravo. 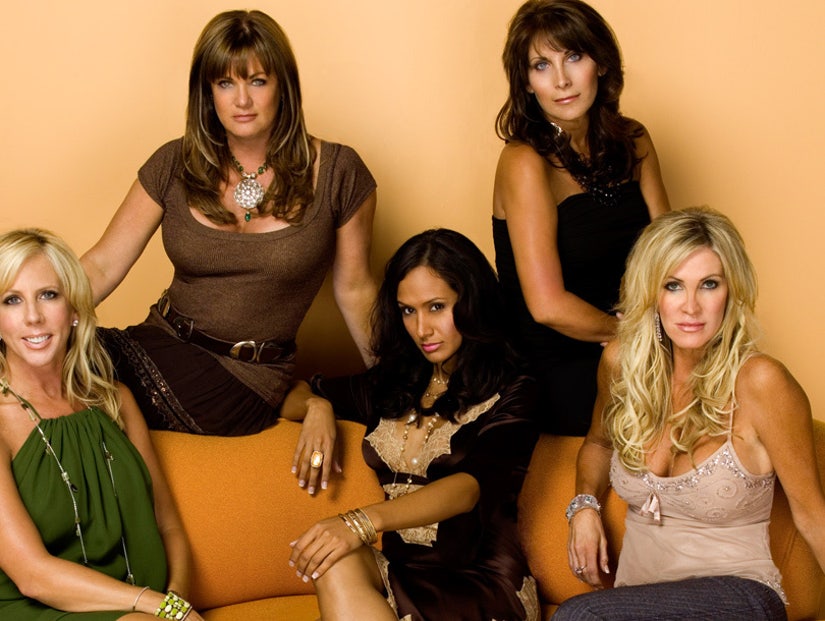