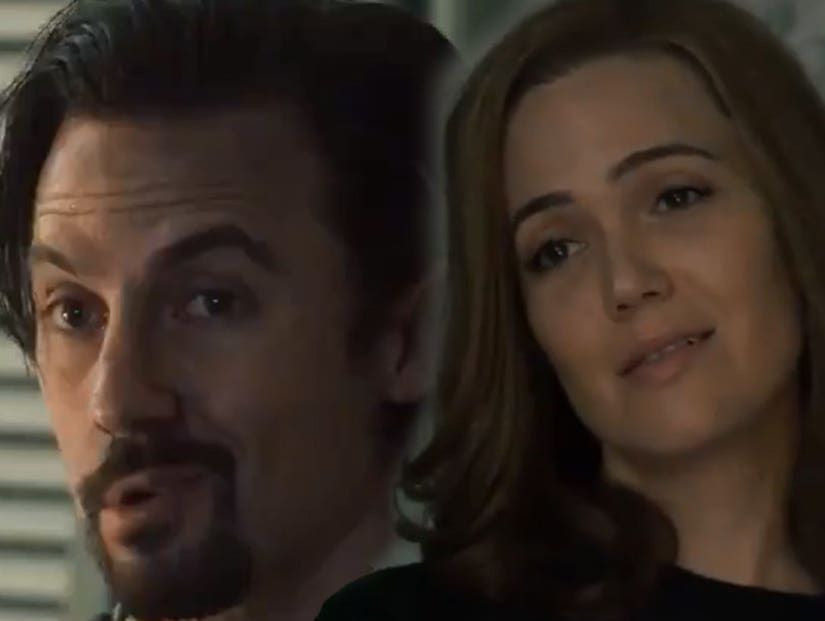 Even though they've known it was coming for a year or so now, Jack Pearson's (Milo Ventimiglia) death on "This Is Us" still managed to absolutely shatter its fandom with the post-Super Bowl episode that revealed how he passed. They say laughter is the best medicine, so clearly fans were coping as best they could, based on some of their hilarious reactions.

With the Super Bowl a pivotal event in the Pearson family, it was more than just a publicity stunt to tell the story on that night -- but it was also totally a publicity stunt! What many didn't expect, was just how much Jack's death would mean to them. Much of this has to do with Mandy Moore's tour de force performance in the moments between learning Jack had died and fully accepting that Jack had died. Some fans are still struggling with the latter. 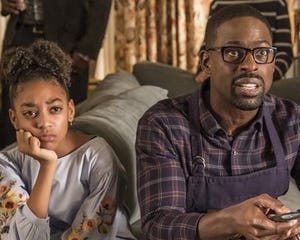 It wasn't the fire that killed Jack directly, as most had speculated since we saw evidence of the fire in the Season 2 premiere. He survived the fire, despite rushing back in to save Kate's dog and some precious family heirlooms, but the smoke inhalation led to a massive heart attack. 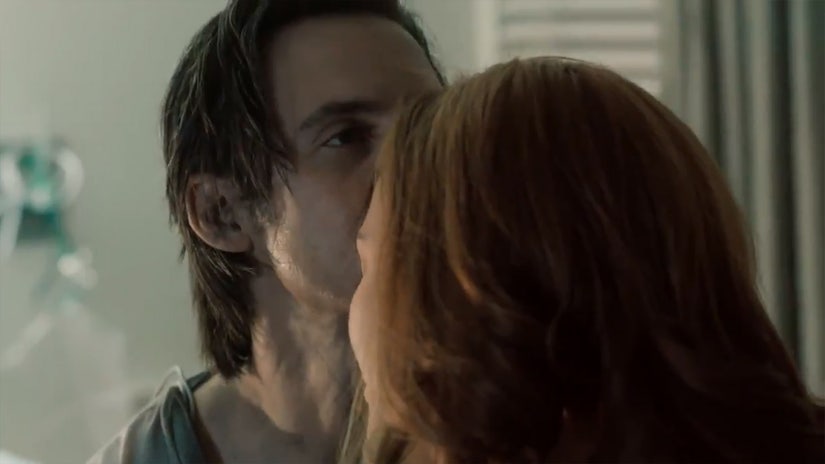 Rebecca had stepped outside of his room for just a few minutes, to book a hotel room, check on the kids and buy Jack a candy bar. And why shouldn't she? The doctors had basically given Jack the all-clear that he was going to be fine. For one fleeting moment as the nurses erupted into action behind her, Rebecca could hear Jack say her name in her ear. It would take seeing his body for reality to sink in. For some fans, they're still waiting.

Possibly the most creative expression of grief was how aggressively some fans trolled the "smoke inhalation" page on Wikipedia, littering it with references to Jack and "This Is Us." Below are some of the funniest responses to one of the saddest moments in TV history. 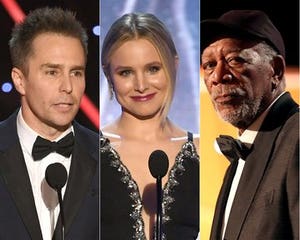 30 seconds into #ThisIsUs and chill pic.twitter.com/MsVCYL5M9q

y'all are too quick #ThisIsUs pic.twitter.com/icdHlRcuqN

They're at it again! pic.twitter.com/zo2iTcW4ab

When someone asks if I watched #ThisIsUs tomorrow... pic.twitter.com/pHyfInnihM

when Kate said its her fault I allow her to take full responsibility #ThisIsUs pic.twitter.com/emMCB7hte3

Posle pet minuta nove epizode this is us pic.twitter.com/gMrD5Kje4l

When youre still not over last night's heartbreak of #ThisIsUs pic.twitter.com/DY7oNeqFtg

Wow can't believe Jack's actual cause of death on "This is Us" was [SPOILERS AHEAD] Patti LuPone's Grammys performance.

this is us watching this is us #ThisIsUs pic.twitter.com/UA65xIfp5L

I have no idea what is happening on This Is Us, but my wife has been super nice to me after watching it. She even gave me a crock pot to use while she's at work!

10/10 do not recommend watching This is Us before work

I really wanna start watching this is us but Im scared for myself. Ppl suffer so much watching this show... pic.twitter.com/2yXZrl5O0u

Bright side: I only have to wait 2 days until I get to have my soul crushed even more. #ThisIsUs 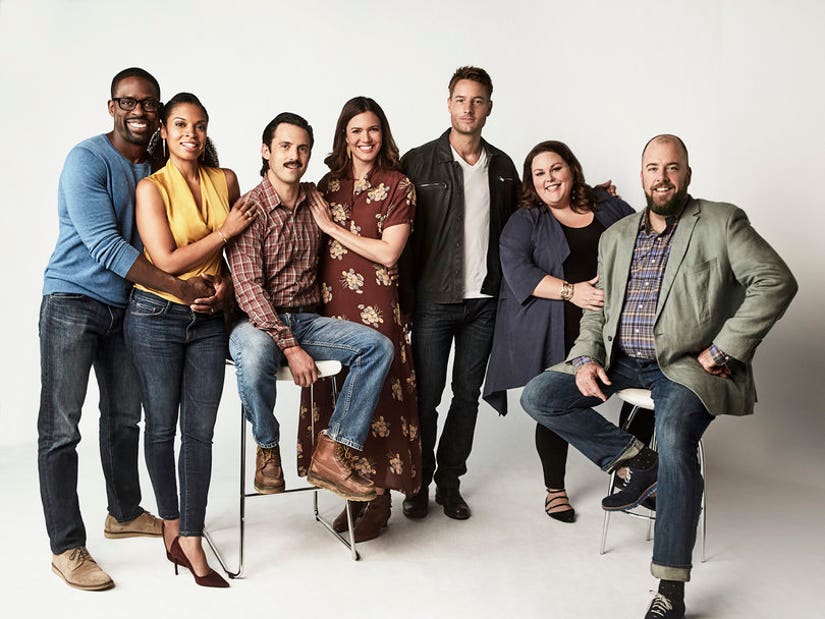