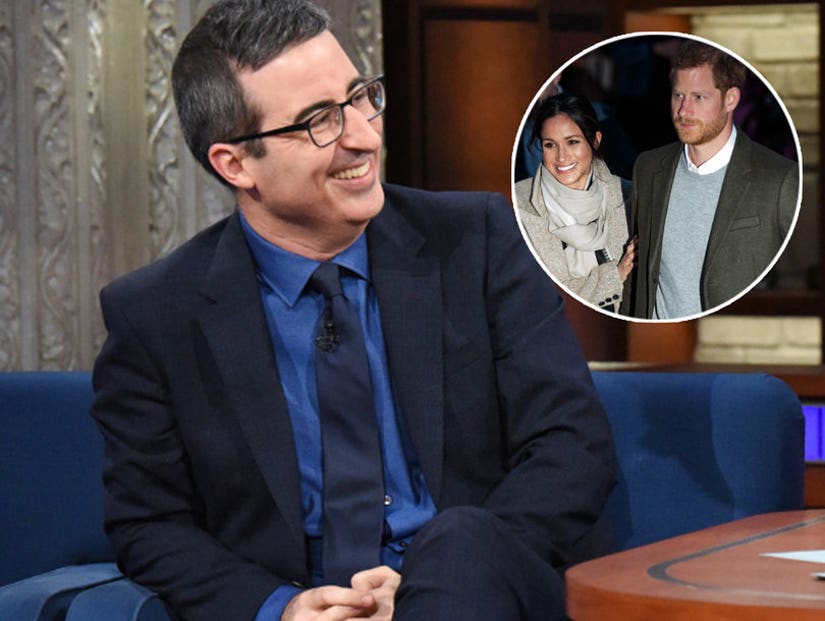 "I would not blame her if she pulled out of this last minute," the British host of HBO late-night series "Last Week Tonight" told Stephen Colbert on "The Late Show" Wednesday. 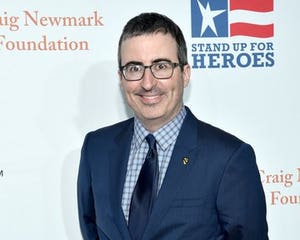 "I don't think you need to have just seen the pilot episode of 'The Crown' to get a basic sense of -- she might be marrying into a family that could cause her some emotional complications," he added.

But Colbert questioned the authenticity of that statement, because it seems like this generation of Royals are all very nice people.

"Yeah," Oliver responded with hesitation. "They're an emotionally stunted group of fundamentally flawed people doing a very silly pseudo-job. That's what she's marrying into so I hope she likes it. It's going to be weird for her."

"I would not marry into the Royal family," the late-night host added. "I'm a commoner. I would not be welcomed, especially after what I just said." 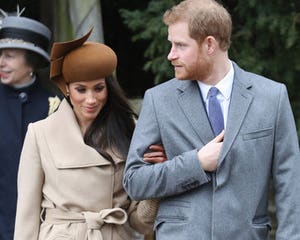 But nonetheless, Oliver admitted he still loves Royal weddings in the same way he loves a good firework show.

"It's a spectacle, it's something nice to look at," he said. 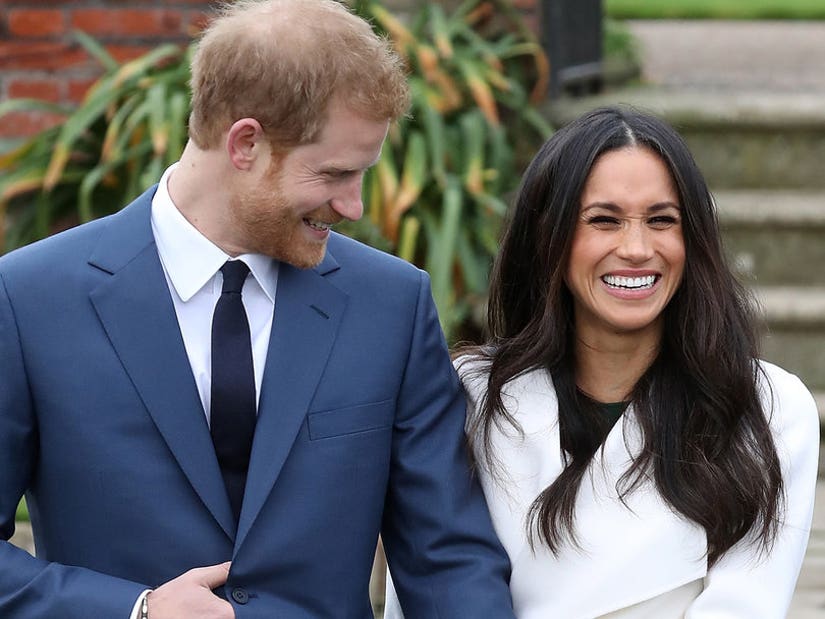