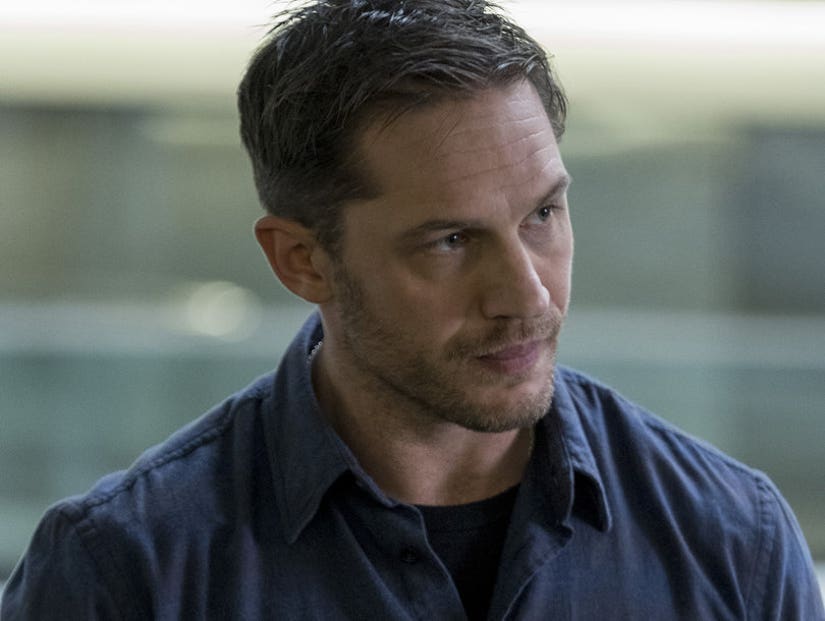 Will fans embrace a Spider-Man movie without the franchise's friendly neighborhood crime-fighter? Sony is certainly hoping so as they prepare to launch into unknown territory with the first teaser trailer for "Venom," starring Tom Hardy as the titular anti-hero.

After kicking things off with an action-packed few seconds featuring more than one vehicle flipping on more than one road as Hardy's Eddie Brock looks badass nearby, the trailer shifts to near silence and a serene hospital sequence with Hardy in an MRI chamber. The narration talks about that pivotal moment that happens to everyone and changes everything. 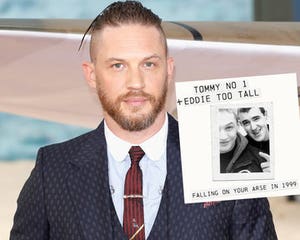 "Whatever it is, you used to be one thing. Now you're something else," Brock says.

From this trailer, it looks like Eddie has a lot going on in his life, as we see shots of a girlfriend, a guy about to attack him in the street, Hardy slamming into the water, running through the woods, riding through flipping cars on a motorcycle. This guy's life is way more exciting than it has any right to be.

While we don't see the classic Venom costume in the trailer, there is a glimpse of the moving symbiotic goo that it's made out of in a canister. We can presume the MRI has to do with the symbiote having infested Hardy's body and it's not reacting well. Action sequences are all fun and good, but the trailer's most effective moment was in that chamber when Hardy explodes in a screaming fit of rage from nowhere. This is the symbiote in action. 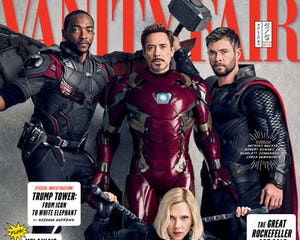 Venom is a popular Spider-Man villain and sometimes ally. The suit is an alien symbiote that Peter Parker used to wear as his suit in the 1980s. After he learned it had evil tendencies, he abandoned it and it found it's way to embittered journalist Eddie Brock. Thus began a decades-long love/hate relationship between the symbiote and Spider-Man.

With Spider-Man now a part of the Marvel Cinematic Universe, and this an independent Sony production, it remains to be seen if Spider-Man will have anything to do with Venom's origin. It's easy enough to excise him and just focus on the fractured alien symbiote relationship. With Venom it's always an internal struggle between doing good and doing very bad.

Tom Hardy stars alongside Michelle Williams and Riz Ahmed in the forthcoming superhero film, slated to hit theaters on Oct. 5, 2018.