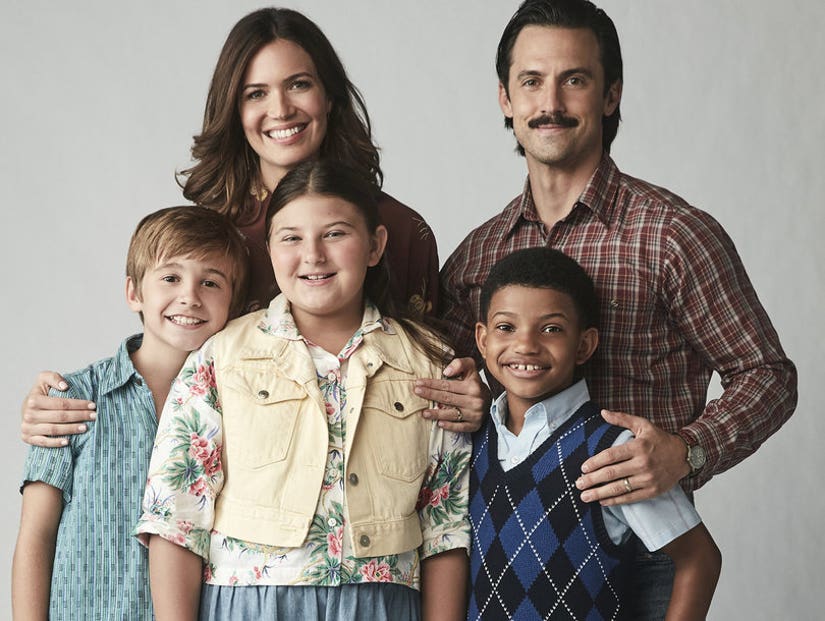 "This Is Us" fans may finally know how Jack died -- but in Season 3 they'll find out how he lived.

Creator Dan Fogelman told Entertainment Weekly that he's excited to dive even deeper into the life of the Pearson patriarch, played by Milo Ventimiglia. 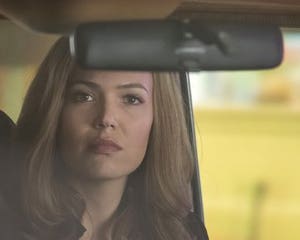 5 'This Is Us' Tissue Moments Ranked: Jack's Funeral Is Somehow The Show's Most Uplifting Episode Yet

"We're talking about the third season now, and I'm really excited about that, because we can do things with Jack and learn things about Jack that we really can't with a lot of our other characters," he added. "It's one of the things I'm most excited about -- where we go next in learning stuff about Jack. Which is ironic because the character just died in the most public way on national television."

Jack ultimately died from cardiac arrest due to smoke inhalation in the heartbreaking episode that aired after Super Bowl LII, but Fogelman made it clear there are plans to dive into other dramatic chapters of his life. 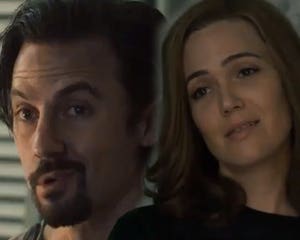 The Craziest, Funniest Ways Fans Are Losing Their Minds Over 'This Is Us'' Tragic Death

"In many ways, Jack might be the character we still have the most to learn about, because he's kept so many secrets in this period before we've really known him," Fogelman said.

Some storylines Fogelman teased included exploring Jack's time in Vietnam, his deceased brother and the private life he lived before falling in love with Rebecca (Mandy Moore) and becoming a father to the Big Three (Sterling K. Brown, Chrissy Metz, Justin Hartley).