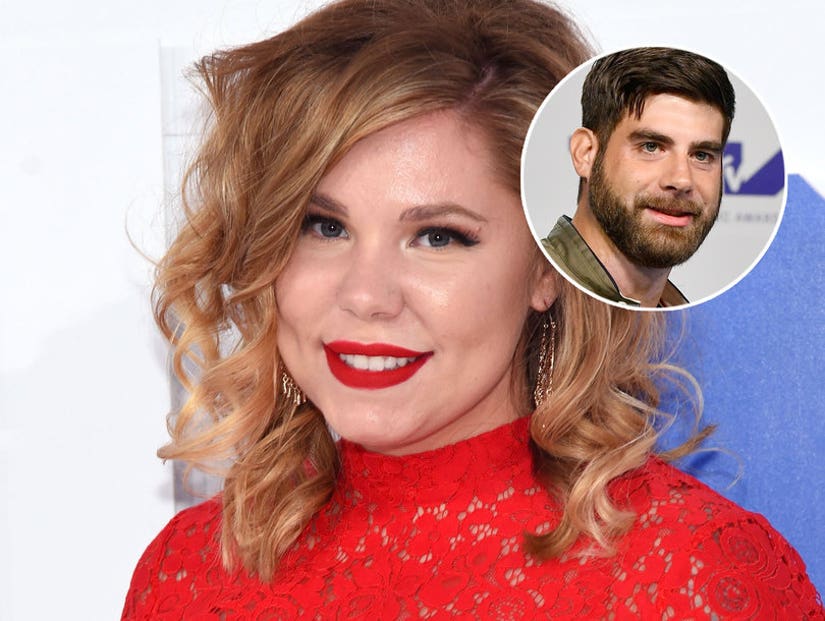 "Teen Mom 2" star Kailyn Lowry is grateful MTV decided to fire her co-star's husband from the reality series after he posted homophobic tweets this week.

"I think MTV did what's right and we are all thankful for that," Lowry told TooFab on Wednesday. 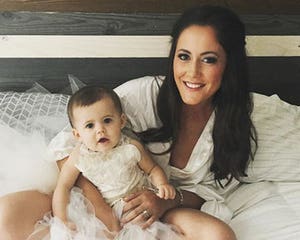 It's not exactly a surprise, considering Lowry previously told TMZ she's so disappointed in Eason, she doesn't want her kids to have anything to do with him. She even went as far as to say she feels bad for his children for having to "grow up with someone that clearly holds so much hate towards others."

Although the string of tweets are now deleted, screenshots show that Jenelle Evans' husband, David Eason, shared a news article about the possibility of allowing people with concealed carry permits to bring guns into their classrooms saying, "It only makes sense to protect our kids the proper way, the only way we know how."

A Twitter user then suggested that people should instead use "education" and "intentional parenting" as their way of protecting their children to which Eason replied, "No, you are wrong. Please tell me sir, how do you propose we make all of America start being better parents? Or are you a monkey's uncle?"

"For you I would limit exposure of unnecessary weaponry around the house (stop glorifying assault rifles) teach your children to be aware of their surroundings at school. Ask them how the day went. Teach them how to solve problems without calling people names or using force," the same Twitter user said.

"And just what makes you think you have the right to tell me how to be a parent," Eason tweeted in response. "Because you think you know me? LMAO why don't you go tell the homo and transgender parents to start teaching their kids better morals? Oh, I forgot that's supposed to be normal." 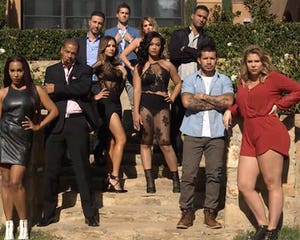 Eason continued to defend his comments with other Twitter users by saying he was also going to teach his kids to not associate with the LGBTQ community.

"If you lay down with dogs you get up with fleas," Eason said.

MTV announced the series regular's departure from the show Tuesday morning since his "personal comments do not reflect the views of MTV."

"With six weeks left of production on 'Teen Mom 2,' effective immediately, we are ending out relationship with him," MTV said.

In Eason's defense, Evans told TMZ that her husband didn't realize how strong his voice is on social media.

"David didn't understand how offensive people would get or how Twitter even works," she sasid. "Now that he realizes his voice is very strong within media/tabloids he has deactivated his account. He agrees he will keep his comments to himself from now on. David doesn't hate people from the LGBT community. My old manager was gay and used to be one of me and David's close friends. We attended Farrah's birthday in Miami and with a lot of LGBT people there and he didn't act in any type of way. We went, had a good time and left. We are sorry for the comments that were made." 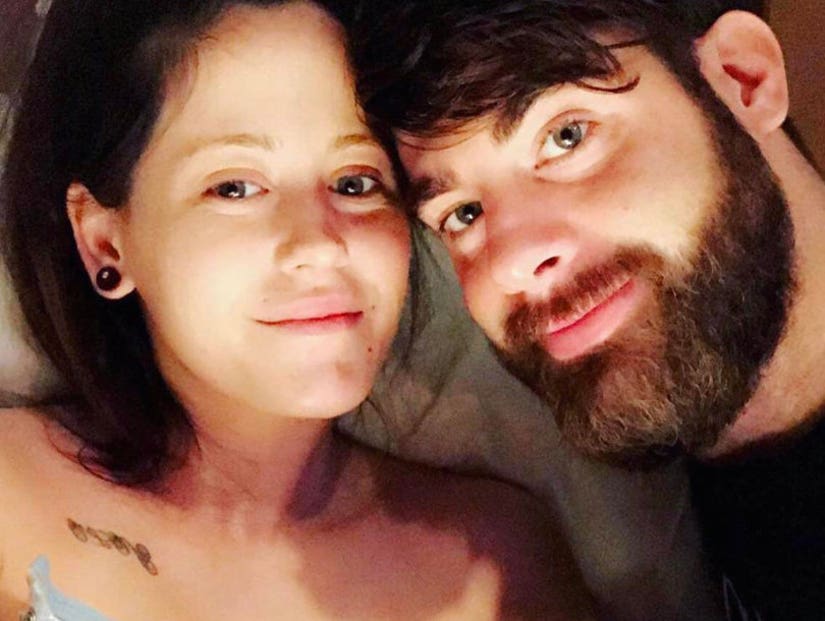