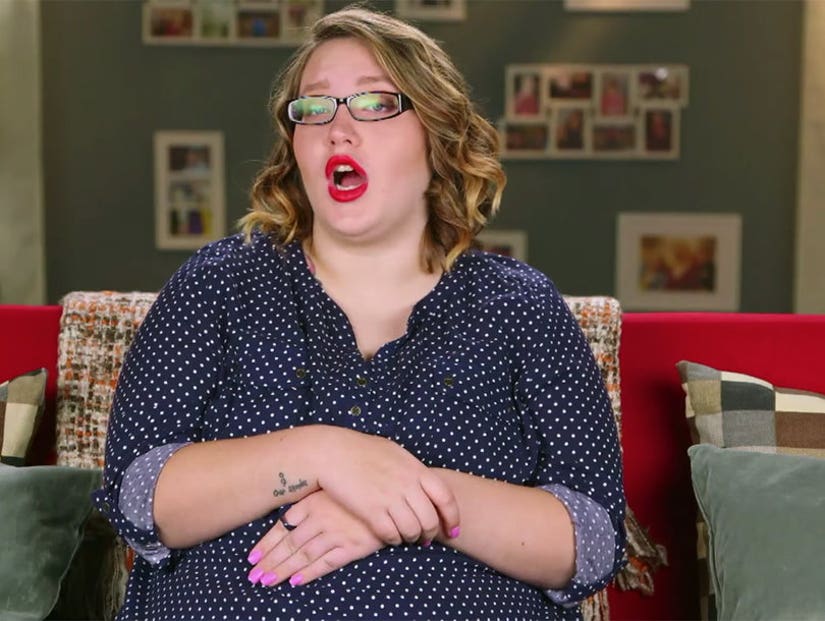 Leave it to the family who chowed down on "Sketti" to come up with some interesting pregnancy cravings.

In TooFab's exclusive sneak peek at Friday night's new "Mama June: From Not to Hot," June Shannon's expecting daughter, Lauryn "Pumpkin" Shannon, reveals how she's been treating herself during her pregnancy. 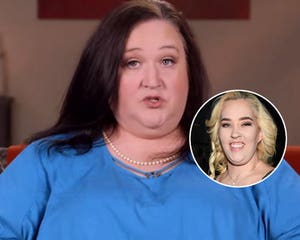 "Being in my first trimester I was throwing up all over the place, feeling sick and wanting to sleep. But now that I'm in my third trimester all I do is eat," Pumpkin says. "These cravings I'm having are no joke."

Like a Tasty video gone horribly wrong, Pumpkin then demonstrates how to make what she calls her favorite "delicacy": generous amounts of chocolate syrup in milk, which is then mixed in a plastic bag filled with crushed potato chips.

"I've come up with some really good concoctions so I see like a cookbook in my future," Pumpkin says. 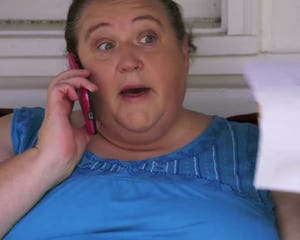 "I heard when you're eating a lot of salty things that you're having a boy,” Pumpkin's fiancé and new housemate Josh Efird guesses.

"Oh, but I've been eating a lot of sweet things," says responds. "Yeah, so I think we're having a girl."

She was right: the couple welcomed daughter Ella Grace Efird on December 8, 2017.

Today at 5:01am me and josh officially became parents to a precious 7lb 14oz baby girl. Everyone meet Ella Grace Efird ❤️👶🏻 pic.twitter.com/3m3KIeX5W2