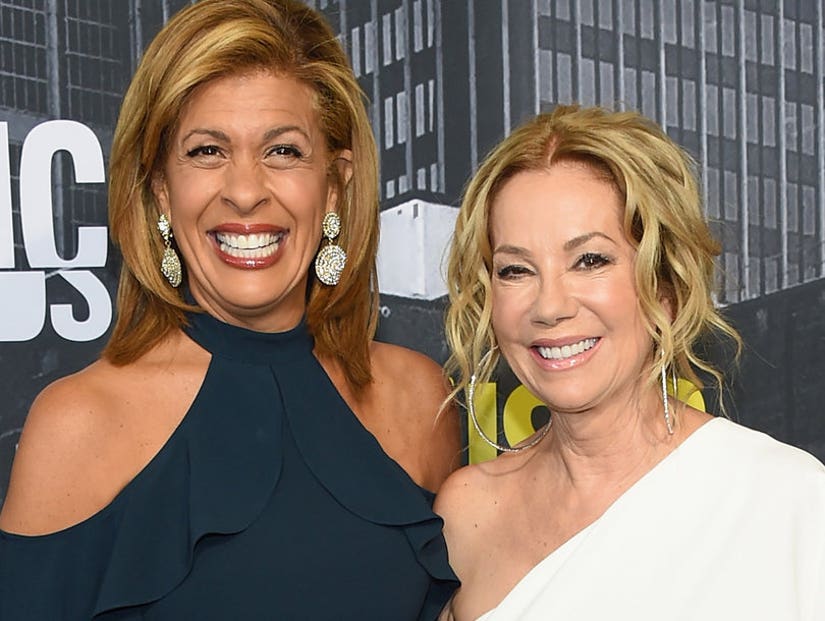 Kelly Clarkson was the guest on the fourth hour of "Today" on Monday, and the new coach on "The Voice" brought with her something extra special ... besides her rotating chair. Clarkson came bearing footage of Hoda Kotb and Kathie Lee Gifford actually trying out for "The Voice," and no one knew they were coming.

With the format of the Blind Auditions they were able to pull it off, as judges Adam Levine, Alicia Keys, Blake Shelton and Clarkson have no idea who's singing behind them. When they revealed themselves to Carson Daly, he absolutely loved what he was seeing. 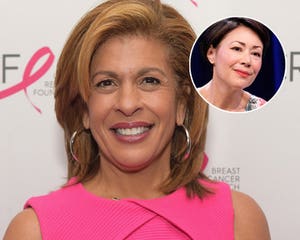 Now, Kathie Lee has some singing chops, but Hoda does not. "We need them to turn around before I start singing," Hoda said, to which Kathie Lee laughed, "Or they're not turning around."

The ladies wore matching blouses (like anyone was going to see them) and gave a rousing performance. Kathie Lee had the coaches' interest piqued at a few points, but no one turned around. When Hoda got to her verse, though, you could tell that the coaches' curiosity really reached its nadir. She was ... very sweet for trying.

Surprisingly -- and more out of what-the-hell-is-going-on? than anything else -- they did get a four-chair turnaround. Clarkson was first, and after the other coaches saw her stunned and delighted reaction upon seeing who was performing, they all turned around. 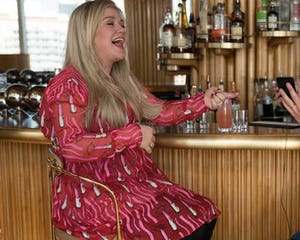 And as a reward for turning around first, the duo chose Clarkson as their Coach. When she asked them the name of their group, the ladies proudly proclaimed that they were The Winos!

Here's hoping they show up on Clarkson's team later in the season to leave the other contestants really scratching their heads.

"The Voice" premieres tonight at 8 p.m. ET, and continues Mondays and Tuesdays at 8 p.m. ET on NBC.