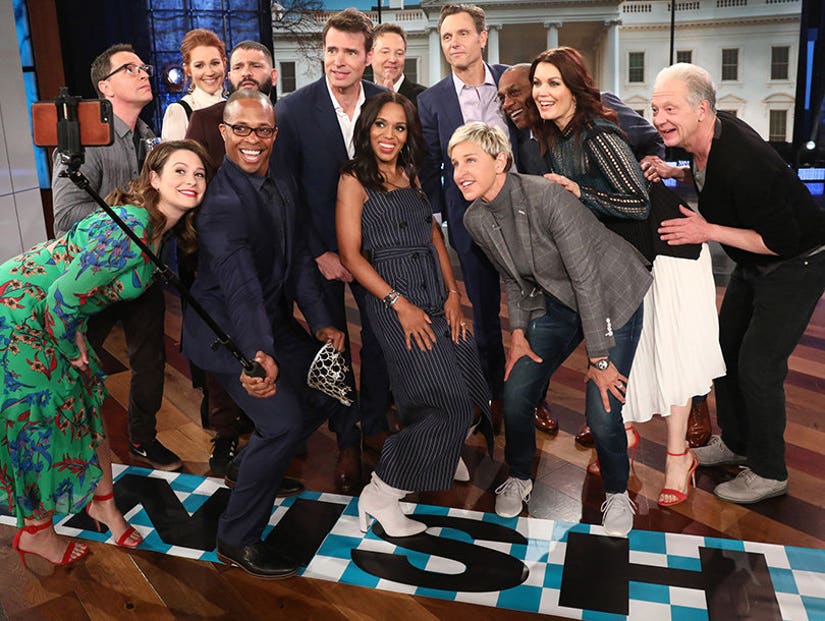 Ellen DeGeneres was determined to find out who from "Scandal" lives up to the show's name when they stopped by "The Ellen DeGeneres Show" on Wednesday. 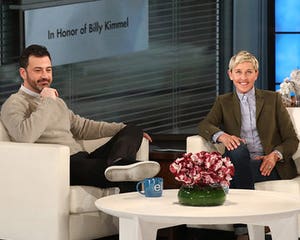 And some of the revelations left even their co-stars in total shock.

Ellen then sat down with Shonda Rhimes' leading men and women to see if she could get someone to spill on what's to come on the series' upcoming finale. Unfortunately, even the cast seems to be in the dark, telling Ellen they never know what to expect. When Ellen asked if anyone's going to die unexpectedly, Washington, Goldwyn, Young and Foley all agreed they really hoped not, given their desire for a "Scandal" movie.

Ellen also praised the series' cast and creators for making a show that really stood out among the pack.

"This show has broken a lot of barriers, and Shonda should be proud herself," Ellen said. "You all should be proud of yourselves for being a part of a very inclusive show that has shown characters on television that have not been seen before. To have an African American lead for the first time in I don't know how many years in a show like this, to go on to have a gay vice president, to have a female president and all the different characters that Shonda has created and that ya'll have played beautifully -- I want to say thank you to all of you and thank you to Shonda."

The show's seventh and final season, airing now, will wrap up April 19 on ABC.