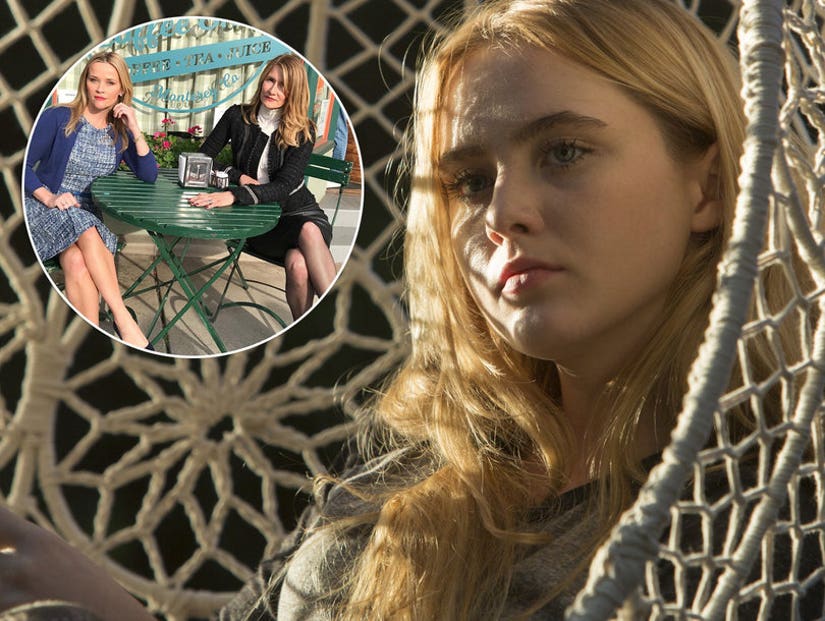 Fresh off wins at the Screen Actors Guild Awards, Golden Globes and, most importantly, the Emmys, -- plus, the huge news that Meryl Streep is joining the show -- fans are rabid for any details about what the women of Monterey will be up to after literally getting away with murder the first time around.

While speaking with Kathryn Newton (who plays Reese's on-screen daughter, Abigail) about her new comedy, "Blockers," TooFab got a morsel of intel about what to expect. 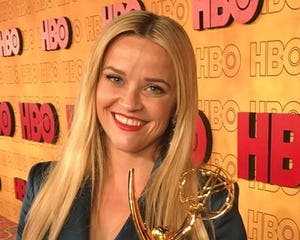 "I'm actually working on "Detective Pikachu" in London at the same time, so I am working on 'Big Little Lies,' but it's like complicated," she said of her current work load.

"It's a lot of traveling and stuff, but it's going to be so exciting," she continued. "My character has something insane happen and I can't really say what it is, obviously, but I'm really excited to start working with everyone."

While she has yet to meet the one and only Meryl in person, she's anxiously awaiting the opportunity.

"I don't even know what I'm going to say," Newton excitedly added. "Like 'Hi, Meryl. I've only wanted to meet you my whole life. Can I take a selfie with you?' Probably what I'll say." 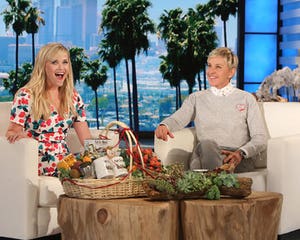 The 21-year-old actress was equally tight-lipped about her role opposite Ryan Reynolds in "Detective Pikachu," save to say that Pokemon fans will be "excited" to see their favorite characters on the big screen. "I can't tell you anything else," she added. "I feel bad. I just think that they're going to be excited to see their Pokémon and what the story is." 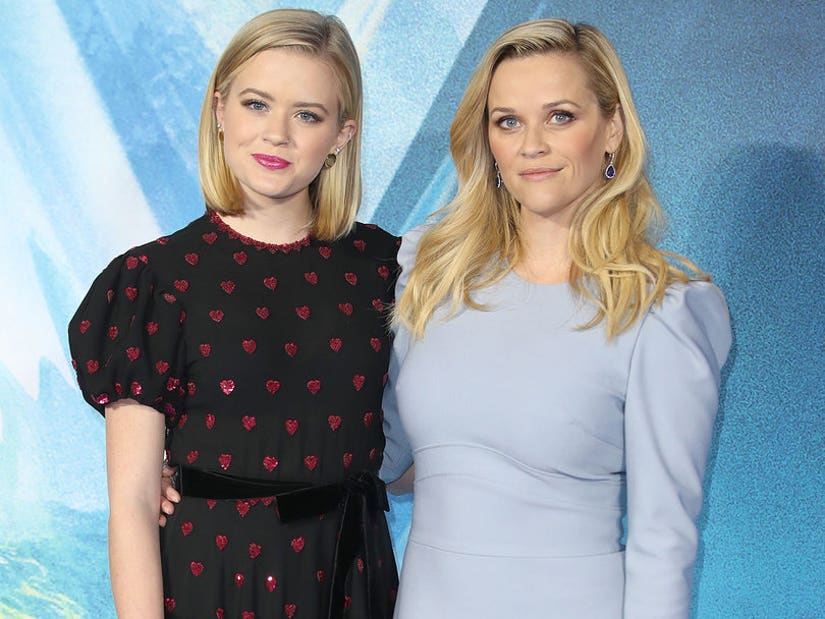