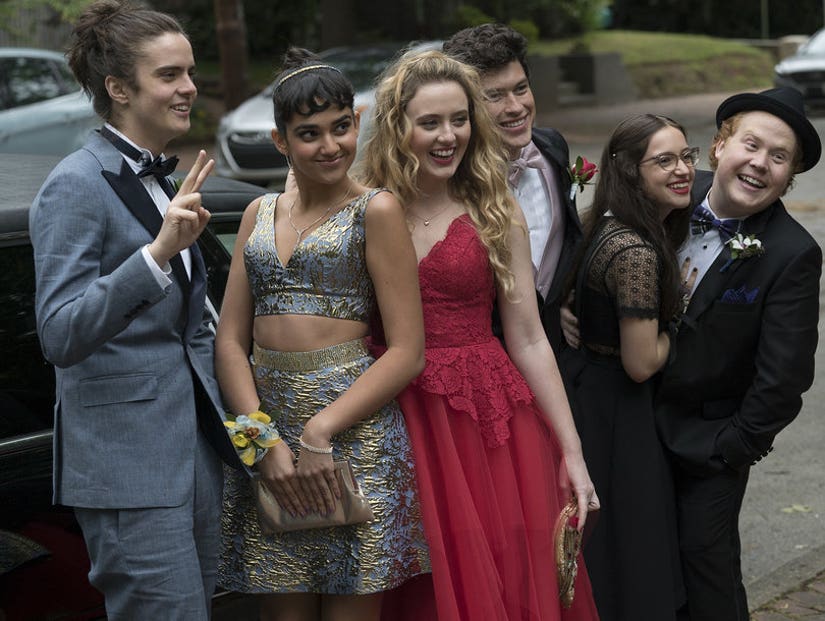 The cast of "Blockers" didn't exactly relive their prom nights while filming the teen sex comedy. Instead, it allowed them to have even crazier ones.

In the film, the debaucherous evening involves house and hotel parties, a "Let's lose our virginity" pact, hallucinogenics and drinking and a surprising lack of time spent at the actual dance. So, how'd it stack up to the real-life memories of stars Kathryn Newton, Geraldine Viswanathan and Gideon Adlon? 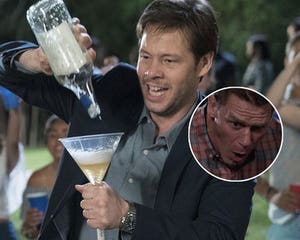 "I did have a wild prom night! My prom was on a yacht which was really, really, really fun," admitted Adlon. "I wore a black dress and red lipstick just like I did in 'Blockers.' It was so, so fun. I loved my prom. I went with my boyfriend and all my best friends and we got a party bus to take us there from my house and then after prom, you know, we went to all the parties and all the parties were just as crazy as they were in 'Blockers,' minus the butt-chugging. At least to my knowledge there was no butt chugging, but there very well could've been, I just wasn't there."

Aussie actress Viswanathan explained how things are a little different down under.

"It's basically the same but it's called a formal. And it's, I guess a little looser. We don't have the corsage, and like asking someone to the formal isn't really a thing," she explained. "I rented a limo with my friends and I guess it was a big event in high school because, I don't know, I grew up in like a pretty small town and there wasn't much going on, so any excuse to dress up and like have a drink was really exciting. But it definitely didn't get as crazy as it does in this movie." 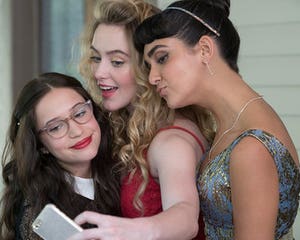 Newton said her prom wasn't "even on the same planet" as the one in the film, adding that she just went with her best friend. Making this movie, however, was certainly an experience to remember.

"This shoot lasted about three months. I got to wear my prom dress for three months straight. It was kind of a dream come true," she added. "And, you know, one of the best things about prom is like the memories you make with your best friends and I kind of got two best friends out of the movie. Gideon and Geraldine are really, really close friends now." 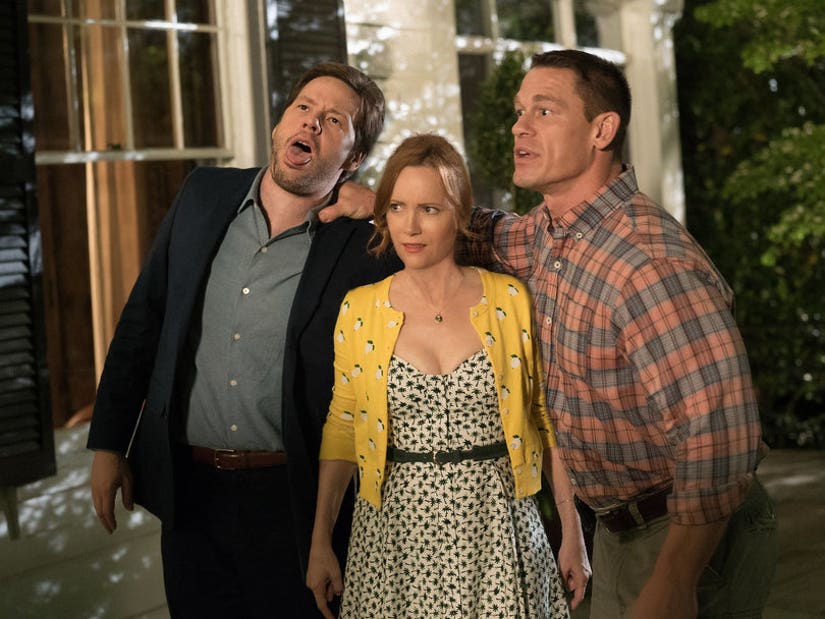