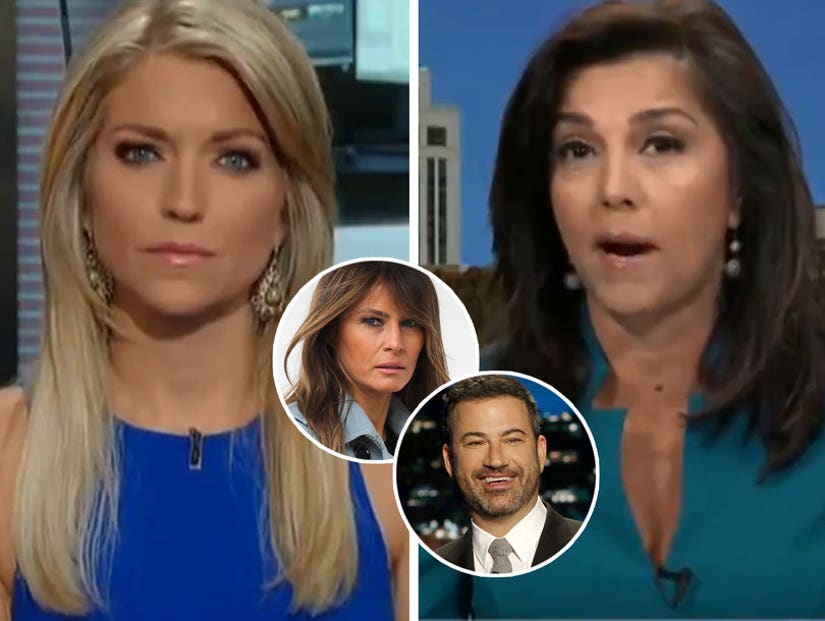 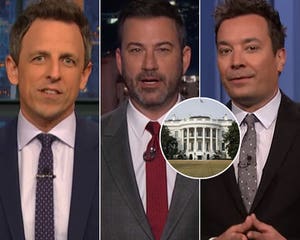 "Where's the outrage over Jimmy Kimmel making fun of Melania Trump's accent?" asked co-host Ainsley Earhardt. "If he had done this to Michelle Obama ... all the mainstream media would have him on there, if he were conservative, saying he's a racist."

.@RCamposDuffy: There's never a kind or encouraging word for Melania Trump, who is breaking barriers - yet Michelle Obama was treated like royalty by Hollywood and media pic.twitter.com/xzKuuvuuxz

After laughing at and repeating the way Melania pronounced certain words during the traditional reading of a children's story at the White House event, Kimmel joked to his sidekick Guillermo -- who also speaks with a thick accent -- that he could be First Lady.

"Imagine if we moved to another country and we had to learn that language; it would be so daunting," Earhardt continued during Thursday morning's show. "She not only speaks five languages, she's reading different languages too. That's not easy. I took a foreign language and I never really got it. It's so difficult to do that. Shouldn't she be praised?" 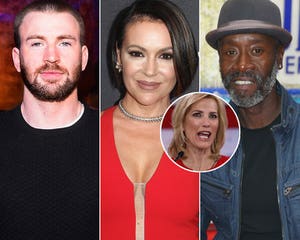 Earhardt and Fox News commentator Rachel Campos-Duffy then talked about how Michelle "was treated by Hollywood and the media like royalty" as the first black First Lady.

.@RCamposDuffy: Liberals only like the type of immigrant they can use for political gain, with no use for immigrants like Melania Trump or my conservative mother pic.twitter.com/JwQlBColDZ

"Melania also broke barriers. She is the first immigrant First Lady since the early 1800s," Campos-Duffy said, adding that liberals "only like a certain type of immigrant: the ones they can use to advance their ideological agenda, the ones they can use to gain political power." The conservative personality added that since Melania doesn't fit that bill, "They have no use for [her]."

She told Earheardt, "I think it's about time for Barack and Michelle Obama, who still have considerable sway over their friends in Hollywood, to tell [them], 'Hey, back off!'" 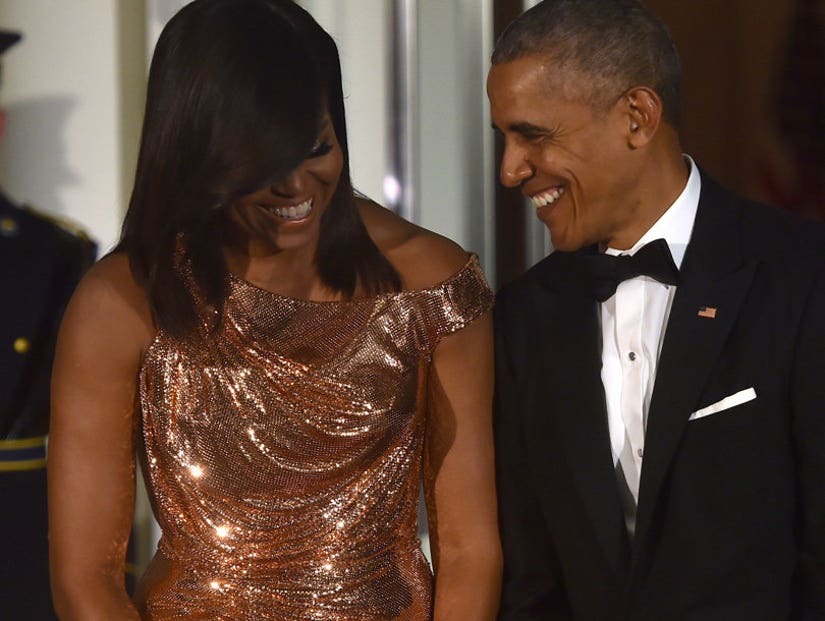