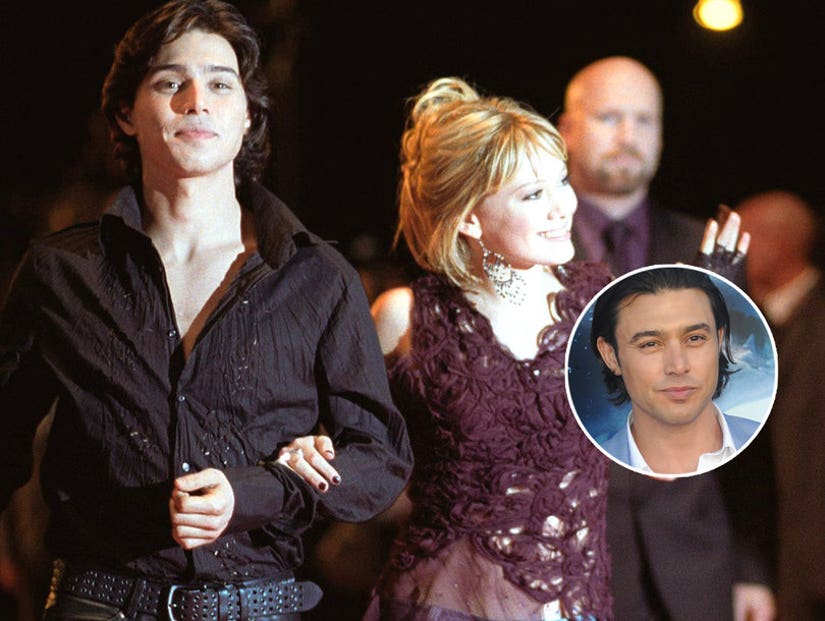 "The Lizzie McGuire Movie" star Yani Gellman isn't opposed to a reboot of the iconic Disney Channel show, which was so popular during its run that it hit the big screen on May 2 in 2003.

"I think a reboot would be fun," Gellman told TooFab in our interview Wednesday, which marked the 15th anniversary of the movie. "I think a reboot with some sort of like shout outs to the generation of actors beforehand would be fun. But then I also think that there's potentially even a bit of a story there about like what happens to these characters after this trip." 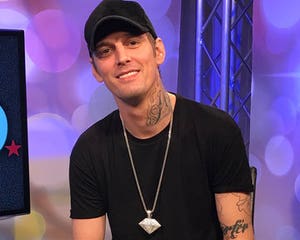 Gellman, an actor who most recently had a role in hit Mandy Moore shark attack thriller "47 Meters Down" and played Garrett Reynolds in "Pretty Little Liars," is still recognized by fans for playing Paolo -- the Italian pop star who makes Hilary Duff's character swoon before he's revealed as a fraud.

"I've always felt that Paolo had a heart bigger than what he kind of showed in those moments," the actor said. "He the character, would love a chance at redemption. So you know I would definitely be open to considering that if it came around. But no matter what, I think the movies and the TV show that are still out there kind of really appeal and relate to like even today's audiences, so whether they make another thing or not, this world kind of lives on and people still enjoy it."

Although it's been 15 years (ughhh, we feel old!) since we learned Paolo didn't actually have the voice of an angel after all, Gellman remembers filming the movie about Lizzie being confused for a famous singer on a school trip to Rome like yesterday. He filled us in on life in Italy with his co-stars, which one was the biggest prankster, and how he ended up in an Instagram photo with Miley Cyrus and her younger sister Noah. 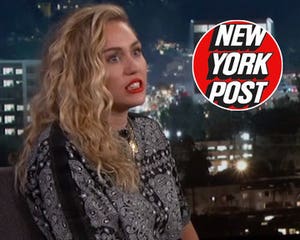 Why do you think fans love this movie so much, and the music in particular?

I think this is sort of one of your quintessential coming-of-age-type stories. I think a lot of the fans who grew up with this film saw it at around the same time that they would have been doing things like traveling for the first time, going to another country, going on a school trip. And part of the movie kind of in a sort of roundabout way has to do with pop culture. And I think when this film came out, the idea of meeting a pop star or somebody famous was sort of a big idea for a lot of young people. I think this film kind of endures because it kind of teaches that lesson that we all intuitively know. And that is that actually it's not about the sort of big shiny, famous object, but it's more about the real people close to you in life. So I think it kind of touches on a couple different notes. It's about traveling and exploring, but then ultimately finding out that what's closer to home is most important.

In terms of the music I've never really thought about before. But I think Jim Fall did such a great job in selecting the music and sort of reaching for pop tunes that are kind of just like shamelessly enjoyable, listened to and kind of sum up that feeling of having fun and being young. People are always kind of singing or referencing, and kind of maybe an underrated part of that film is the actual soundtrack.

How was it joining an already-established cast for a project of this scale?

I think in some ways it made it easier, because everybody else was so comfortable and kind of had their rhythm and they knew how to do this. They were all very welcoming to me and I was the only person that had to become integrated into the group. That would probably take longer for us to all develop that chemistry, but they already had their chemistry down. And then it was about adding this one other piece who, in terms of the actual story, is outside of that group anyway, right? He's kind of like the wild card coming in, shaking things up, so it sort of made sense. It helped that I hadn't been working with these guys for years, but they were just incredibly welcoming and very quickly made me feel like I was part of the cast and we just went from there.

Was there anyone on set that you had a tough time getting along with? And, on the flip side, who did you bond with the most?

That's a good question! [laughs] There was no one on set that I had a tough time getting along with. I would say Brendan [Kelly], the actor who played Sergei. If I was the wildcard in the story, he's kind of a bit of a wildcard in real life. He's a very sort of big character who actually likes to sometimes stay in character in between takes and pull sort of small pranks on people. He kinda kept being sort of really fresh and alive on a day to day basis because you never really knew what hijinks were going to go on with him on set, but it was all in fun. It was all with love and it was actually really fun and funny. It took me a second to kind of figure out his approach to playing that big, burly, tough character, who ended up having a real heart of gold.

Can you walk us through what it was like filming the final concert scene where Paolo finally gets what's coming for him?

Well, that's still even a blur to me, even to this day. Where we're walking up into the Colosseum was pretty much pretty straightforward, sort of what you saw was what you get. Like getting out of a limo, crowds of people, smiling, having a good time, and then we get inside and there's a huge crowd in there and I'm up on stage. And yeah, it's kind of madness. I just sort of felt like, "How do I do the scene?" And Troy Rowland, who was the acting coach on set, he said, "Listen, just go for it. Just like really try to sing this song." You know, when I opened my mouth for that song and the god awful sounds that you hear come out of my mouth, I was hearing that for the first time too. I didn't even really practice that, it sort of came out, they came out and I kind of cringed when I watch it through the day. I think maybe that's the point, that it's a kind of cringe inducing.

What do you remember most about filming in Italy? You were a bunch of teenagers in Europe, what kind of trouble did you get into in your downtime?

Good question, a lot of pasta. Just to be in Italy is to have the time of your life. You just walk out onto the street to walk into a piazza after dark, where everyone's just sitting around drinking and talking and meeting each other. To be on a moped like you saw in the movie, but I actually rented one of my own in my off time. So alive and gorgeous and I had such an amazing time that I actually went back again the next summer, because even though we had the occasional day off here and there and we were seeing a lot of the sites just because the scenes were filmed there, I really felt that I had some unfinished business that I had to go back and really just take the time and travel through there.

But you know we'd hang out in the hotel sometimes. When we would break, we would just go find a restaurant nearby and put things together and have the best meal of your life and be like, is this really happening? Is this really work? Of course I thought that all movies and all films from that point on would be like that and actually, I got a bit of a rude awakening on my next couple projects after that. So, I realized that it was a very special experience and it's not one that you kind of, you believe ever get the chance to experience again.

What's one thing we'd be surprised to learn about Hilary Duff from your time together on or off set?

I mean, I don't know if you'd be surprised to know this, but she just works as hard or harder than anyone else I've ever met in this business. When I worked with her, this was awhile ago and at such a young age, I was instantly struck by her professionalism and how hard she works and how she approaches the material. That really made an impact on me because you meet all kinds of different people on set. Some people they have that magic and they can turn it on or turn it off whenever they want. But with her you know she was just working harder than anyone on the set and bringing her all the project and that really set the tone for everyone else. That really stuck with me and I just learned so much from her because she had been doing it for a long time. And because she was just such a pro, I really drew from that and I have ever since in a lot of my work going forward.

So I want to know the story behind the photo between you and Miley and Noah Cyrus. How does it feel to know they're fans too?

[Laughs] That's a good question. Yeah, I've known Miley for a while and we were out for dinner and she and her sister started singing "This Is What Dreams Are Made Of", and it kind of took me by surprise and, before you know it, they were kind of revealing to me that they had been very big fans of the film ever since it came out. It was just like a really cool moment.

Do you still get recognized regularly for this movie 15 years later or are fans coming up to you more for "Pretty Little Liars"?

I would say I think both. I get recognized for the "Lizzie McGuire Movie" usually. When I have like a beard or something, not as much, but I'm clean shaven and my hair's a bit longer or whatever. I get recognized for it I would say pretty frequently. One of the funny thing is like on Instagram or Twitter people will often take a photo of themselves at the Trevi Fountain and tweet it out saying like, "You know, Paolo?" or whatever and whenever I see that I always respond like "Isabella?" So it's kind of this funny joke that some people online kind of play with me and I usually try to play back if I see that.

That's amazing! Last question, what's next for you? Have any upcoming projects we should know about?

I am working. I am working on something right now, but it actually hasn't been announced yet, so I can't actually talk about. I'll get the big trouble. But also, I'm writing a lot these days and working on a couple of short films and so hopefully I'll be able to share that with you guys soon. 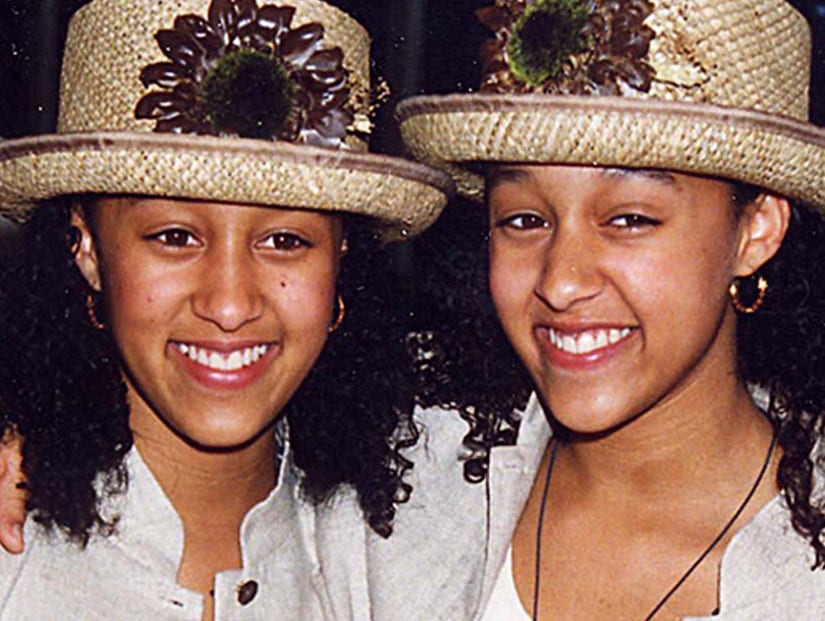 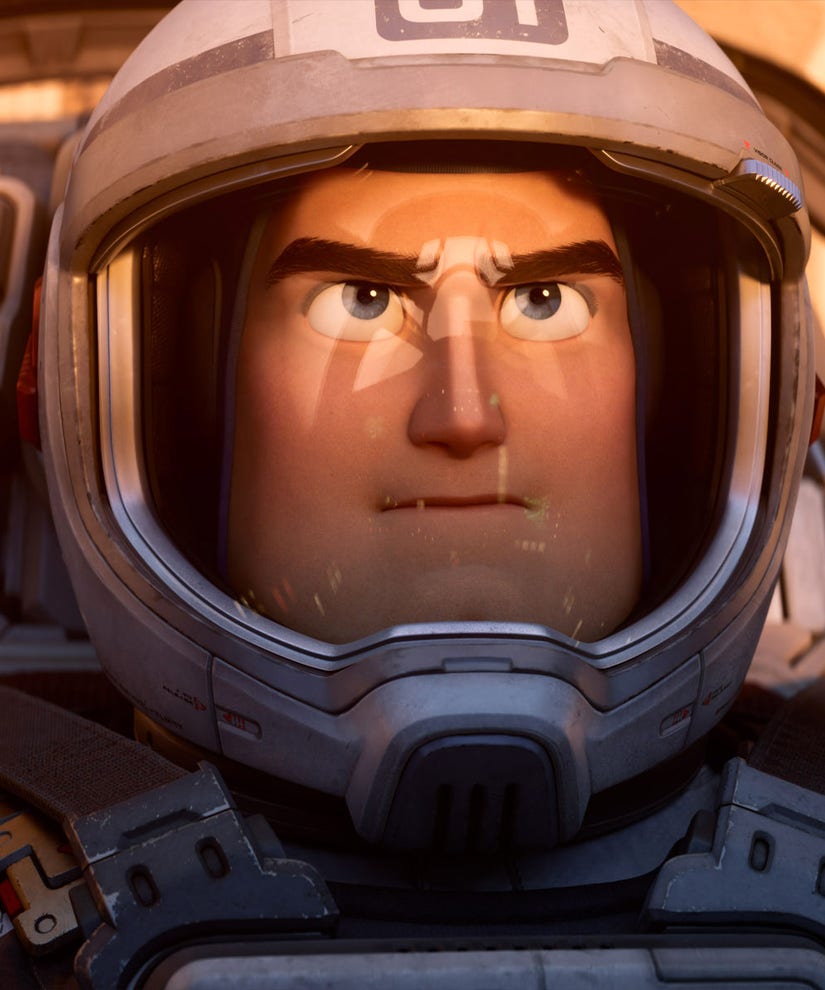 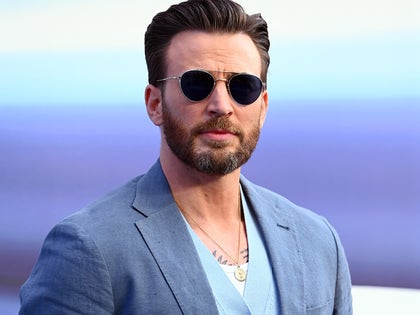 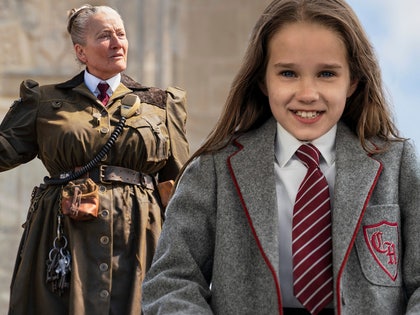 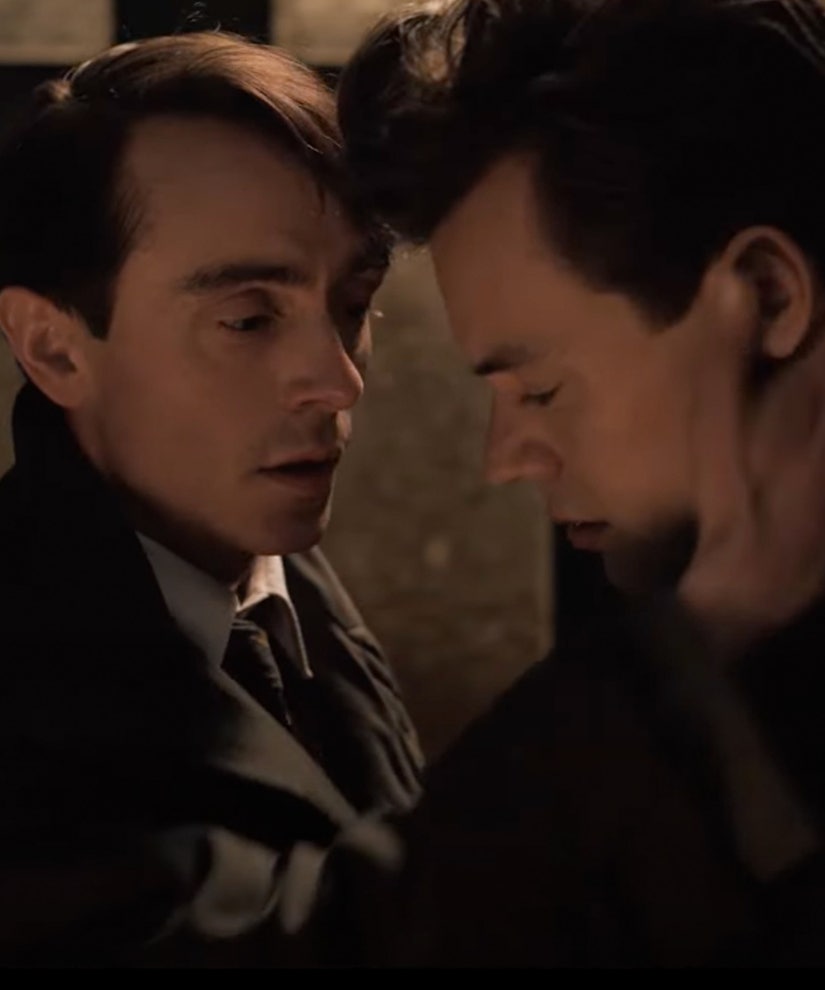 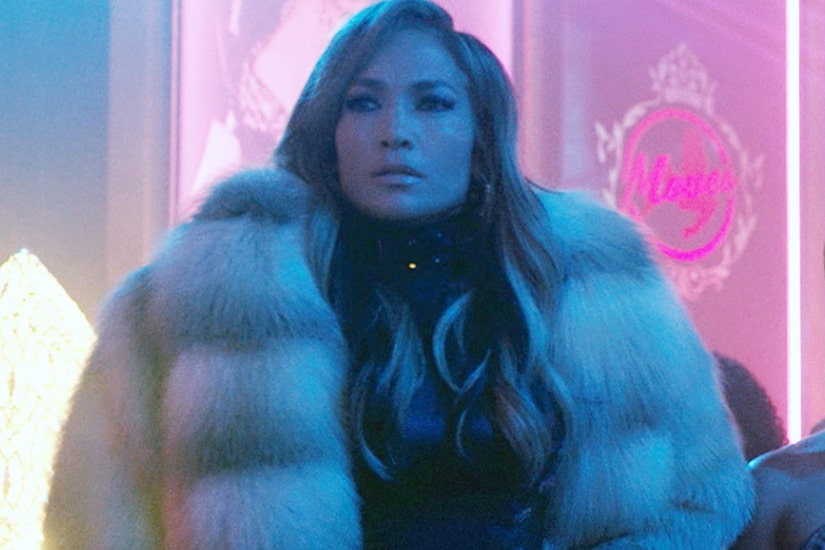