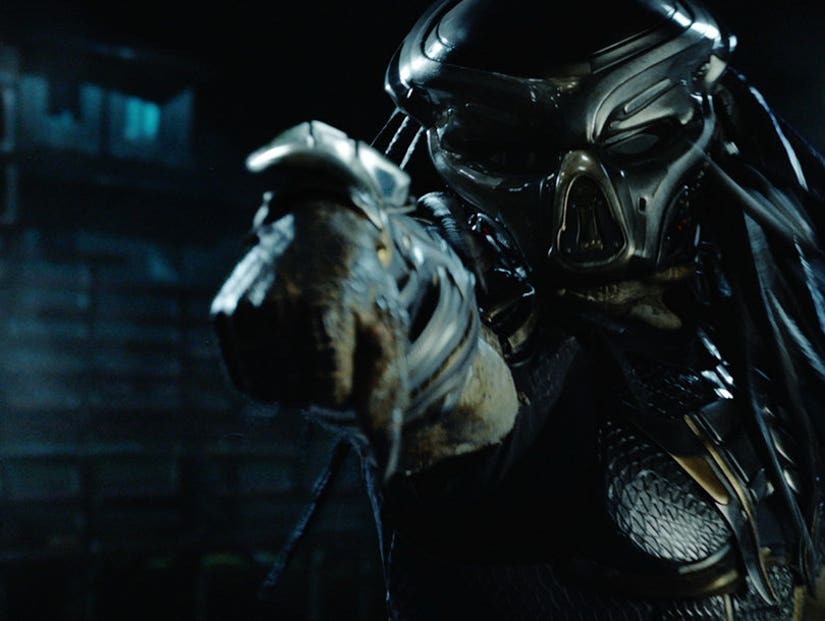 "The Predator" is back and more dangerous than ever.

The first trailer for writer-director Shane Black's reboot of the franchise Arnold Schwarzenegger and Carl Weathers launched in 1987 dropped online Thursday, giving fans a glimpse of the eponymous alien beasts and the human stars that will be battling them. And, we assume, mostly dying in brutal, bloody fashion. 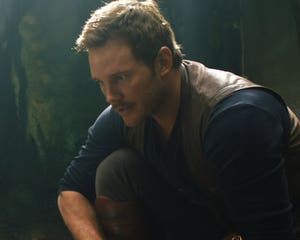 It seems Boyd Holbrook ("Logan") takes the lead in the fight as a mercenary who stumbles upon the predator's ship when it crash lands on Earth after a young boy, Jacob Tremblay ("Room"), accidentally turns on a remote sets the events into motion. Sterling K. Brown ("This Is Us") co-stars as some kind of a special government agent alongside Olivia Munn as a scientist who seems to have some kind of idea of what the alien gladiators are up to.

"I think they're attempting hybridization," her character says in the preview. "They're upgrading on every planet they visit."

Based on the plot synopsis from studio 20th Century Fox, it seems the species of hunters used DNA from other intergalactic species to make themselves "stronger, smarter and deadlier," and most of the fighting Holbrook and his ragtag crew of ex-soldiers (Keegan-Michael Key, Alfie Allen, Thomas Jane and Trevante Rhodes) will be doing in the R-rated sci-fi action movie will go down in suburbia -- a new environment for the franchise which has been previously set in the jungle, the urban jungle of Los Angeles, an ancient pyramid and another planet.

Black, who played a character in the original "Predator" and made a major career comeback by directing blockbuster "Iron Man 3," co-wrote the script with Fred Dekker, a filmmaker famous for cult classics including "Night of the Creeps" and "Monster Squad." 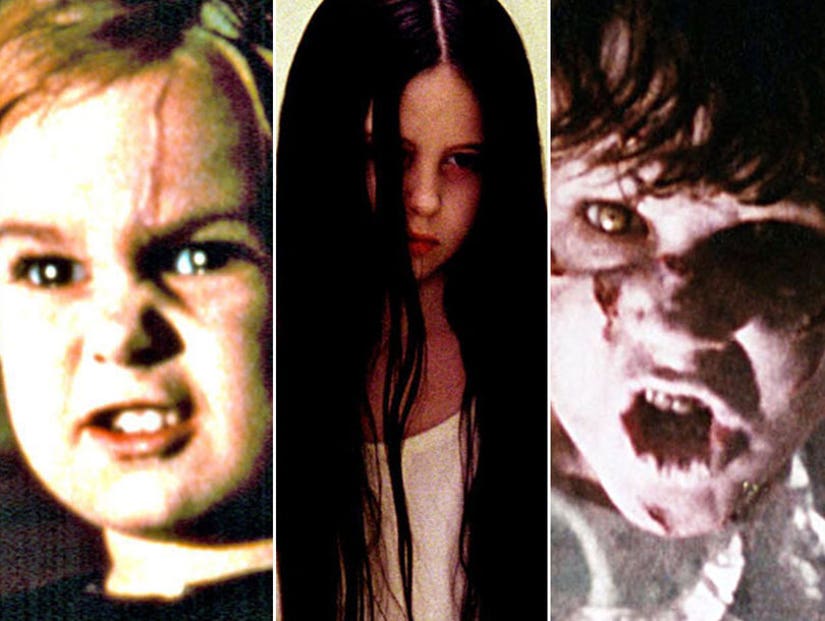