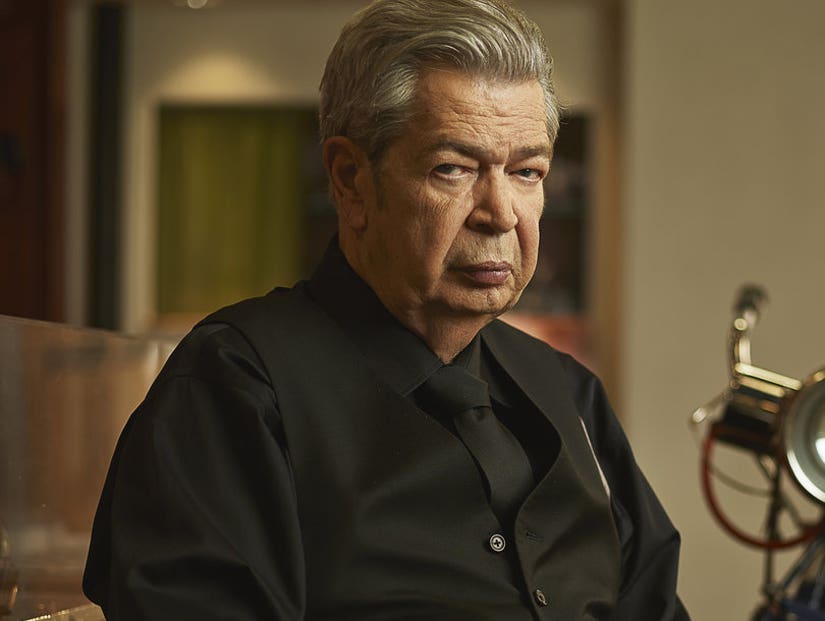 He owned World Famous Gold & Silver Pawn Shop with his son Rick Harrison, who shared the news of his passing on the company's Facebook page.

"It is with heavy hearts that we acknowledge the passing of Richard Benjamin Harrison (known as 'The Old Man' to Pawn Stars fans the world over) this morning," the statement began.

"He was surrounded by loving family this past weekend and went peacefully. The team at Gold & Silver Pawn and the Pawn Stars family is grieving his loss," the emotional note continued.

"He will be remembered as the best father, grandfather and great-grandfather you could have by his family and by fans as the sometimes grumpy (always loving, however), often wisecracking, and voice of absolute reason on the History television show 'Pawn Stars'. Services are pending and the family appreciates your prayers and kind words."

"Old Man" Harrison served in the Navy in his youth. He is survived by three of four of his children -- his daughter Sherry died when she was six years old.

The History channel, which airs Pawn Stars, released a statement on his passing.

"We are deeply saddened by the loss of our friend Richard 'The Old Man' Harrison, a beloved member of the HISTORY and 'Pawn Stars' family. He will be greatly missed for his wisdom and candor. Our thoughts are with the Harrison family during this difficult time."