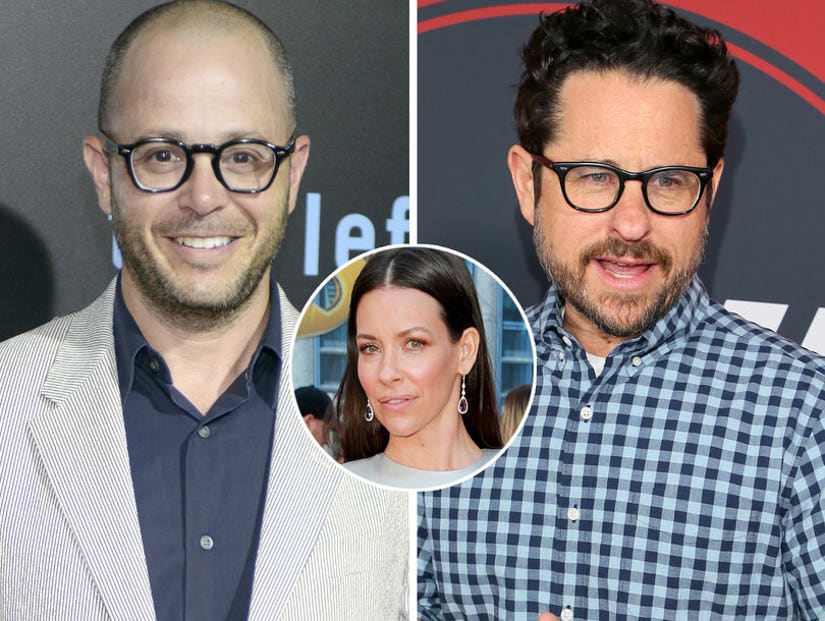 The pair, along with executive producers Jack Bender and Carlton Cuse, issued a public apology after attempting to get in touch with her to apologize personally for making her feel uncomfortable on set while shooting a partial nude scene Lilly said she was "cornered into doing."

"Our response to Evie's comments this morning in the media was to immediately reach out to her to profoundly apologize for the experience she detailed while working on Lost," the producers said in a statement to the media. "We have not yet connected with her, but remain deeply and sincerely sorry. No person should ever feel unsafe at work. Period." 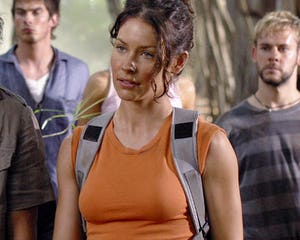 During an interview with The LOST Boys podcast, Lilly said she "did throw scripts across rooms" during the show's six-season run, explaining the one moment where she really had to put her foot down.

"In Season 3 I had a bad experience on set with being basically cornered into doing a scene partially naked and I felt I had no choice in the matter," she said. "I was mortified and I was trembling and when it finished, I was crying my eyes out and had to go on and do another formidable, very strong scene immediately after."

"And so, in Season 4, another scene came up when Kate was undressing and I fought very hard to have that scene be under my control and I failed to control it again," she went on, citing that as her breaking point. "I then said, that's it, no more. You can write whatever you want, I won't do it. I will never take my clothes off of this show again and I didn't." 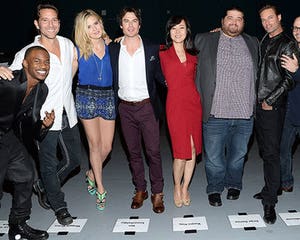 She went on to say that she has no problem with nude scenes in general, but her personal experiences with them left her feeling like she couldn't "trust" or "be comfortable and safe" while filming one herself. She added that she has received scripts in the years since the show that involved nudity and she passed, adding that she's "lucky" she's in a place in her career where she "can be picky." 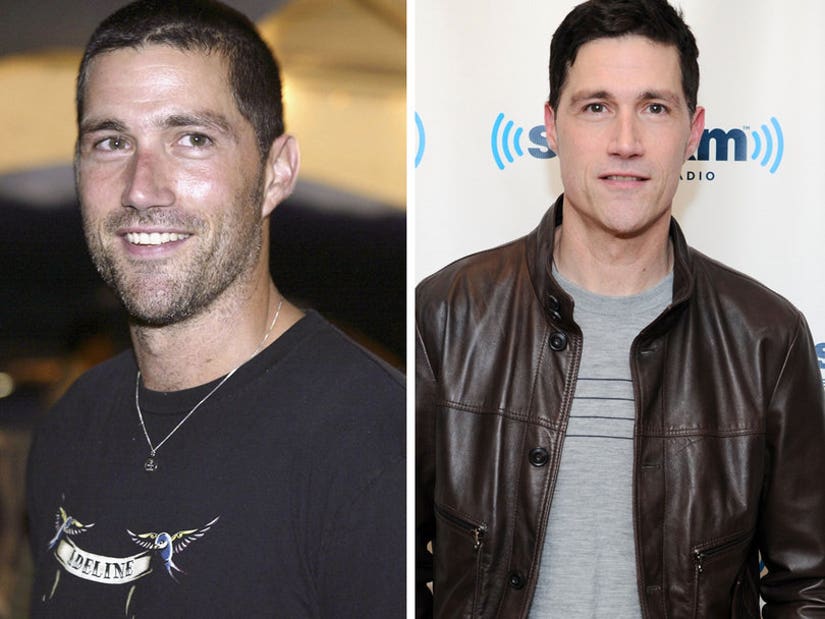