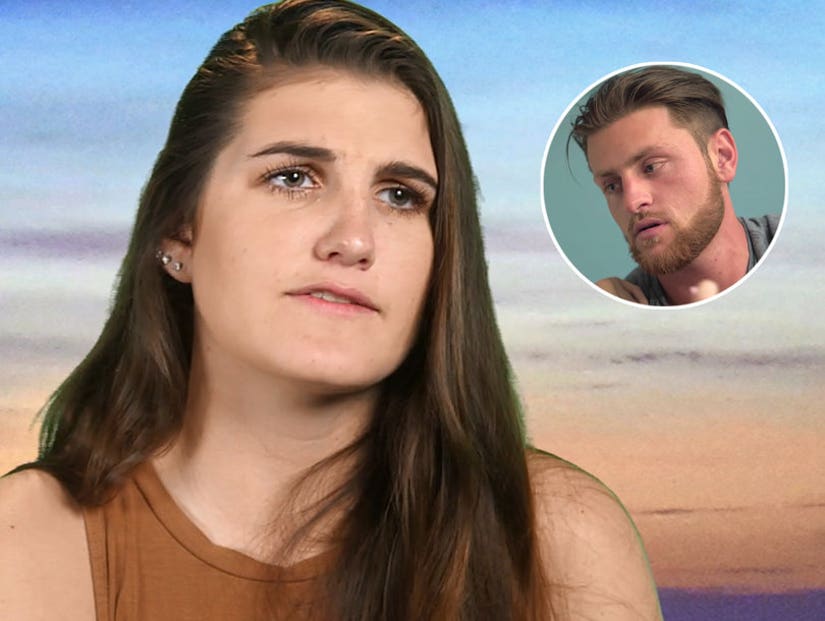 In a new preview for Monday night's "Floribama Shore," Kortni Gilson learns that her boyfriend Logan has been lying about many things, including having a job.

While on the phone with her best friend Reina, who is coincidentally Logan's roommate, Kortni discovers that her boyfriend hasn't been honest with her. After Logan didn't answer her call, Kortni asks her BFF if she's heard from Logan. 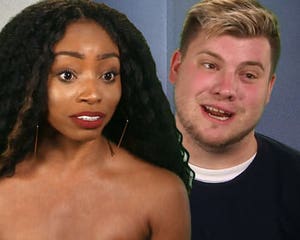 "Just like his job and like what he's doing with his life," Reina replies. "And like he's been telling your mom that he's still working for my dad...he quit on my dad last minute."

"This is stressing me out big time," Kortni says in a confessional. "You don't need to lie to my mom or anybody in my family, or to me. That's the one thing. Just don't be a liar."

Meanwhile, fellow housemates Gus and Candace are sitting next to Kortni during the phone call. Gus explains in a confessional that he's "not that surprised" that Logan has been lying to her, because she jumped into her relationship "way too fast."

Kortni, who often gets heated, really started to get angry with Logan and begins to vent to her best friend.

"But there's like no reason to sit there and like say you want to pursue something with me," she says. "Be f--king honest. You don't f--king lie."

Kortni adds in a confessional that she's "shocked" that Logan's been lying to her, as he's been telling her that he's been working. The clip then shows past phone calls where Logan tells Kornti that he's "working."

"I don't want to be with a liar," Kortni says. "Because you can't trust somebody or be with somebody that lies to you because at the end of the day you only have your integrity and your word."

We'll have to see what Kortni does with this new information when "Floribama Shore" airs Monday night at 10 p.m. EST on MTV. 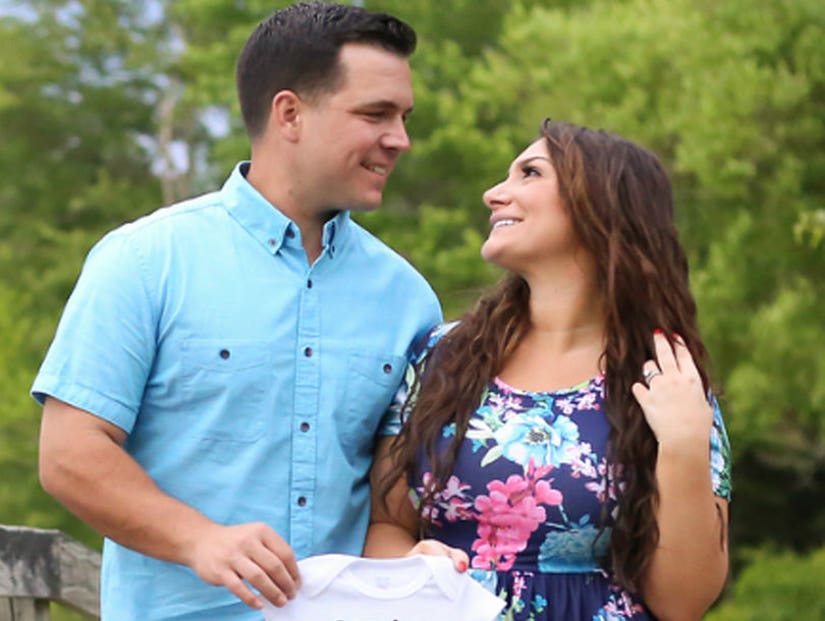