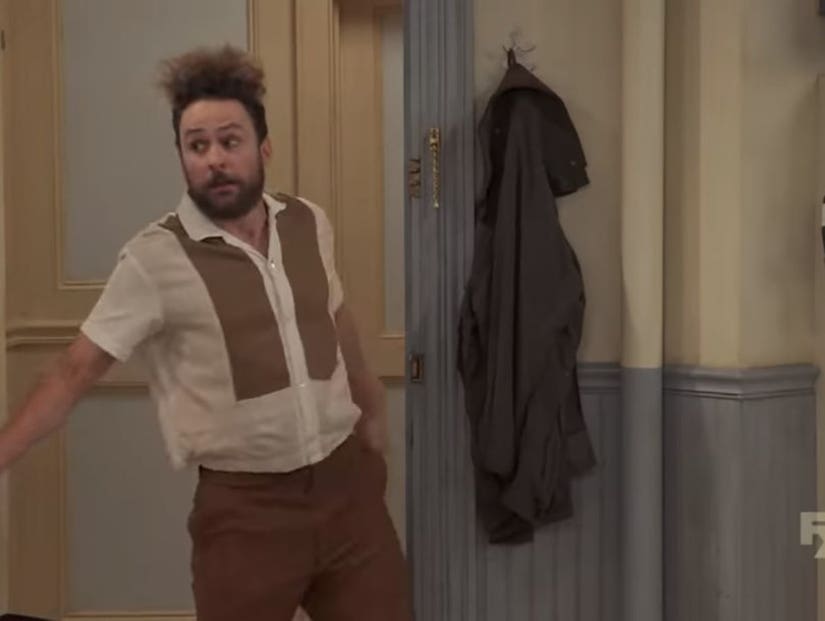 Glenn Howerton will be appearing in the upcoming 13th season of "It's Always Sunny in Philadelphia" -- well, sort of -- which promises to tackle tough issues like #MeToo and "Seinfeld," according to a new trailer.

The gang handles the #MeToo movement about as well as you might expect. Paddy's Pub is about as offensive and inappropriate a workplace as you'll ever find, which might explain why there are never any customers there. 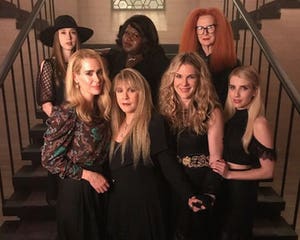 Later, Mac (a totally ripped McElhenney) literally lifts Dee up in the air by her crotch. "She came at me and that was sort of my instinct," he said.

"That was amazing!" Dee marveled after coming back down to the ground. Honsetly, it kind of was.

And she wasn't the only one he launches into the air, so it looks like there might be a testosterone-related issue coming his way to explain why he's so jacked. 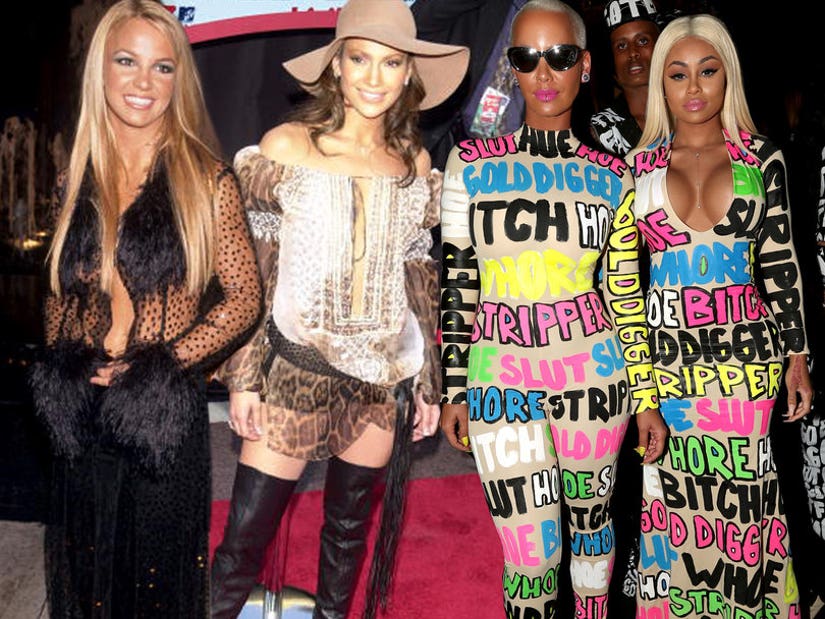 But even those weren't Mac's most disturbing antics, as he proudly revealed a sex doll he'd fashioned to look like Dennis (Howerton). "I was super sad, and you said I need something Dennis-shaped to fill my hole," he explained calmly to everyone's horror. Even Dennis' mouth was open in-- Oh. right.

There were plenty of other quick flashes of random insanity, but we were most intrigued by a shot of Charlie (Day) dressed up as Kramer. With Howerton out, the other four could easily slide into the "Seinfeld" mold. Dee is obviously Elaine, leaving Mac to be Jerry, while Frank (DeVito) is a dead ringer for George Costanza. Please let this be a full-episode parody!