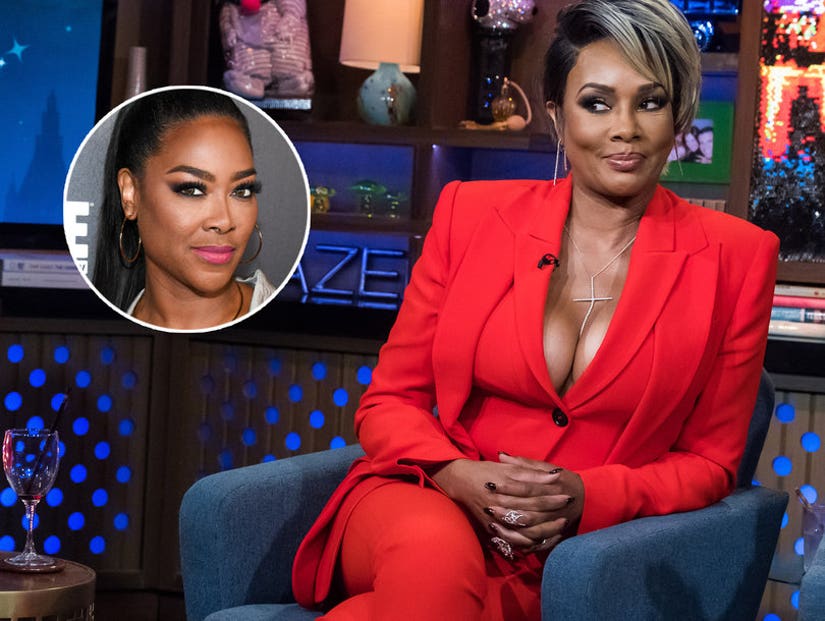 Vivica A. Fox has reacted to Kenya Moore throwing shade at her acting career.

While on "Watch What Happens Live" Sunday night, Fox was asked by host Andy Cohen via a caller what she thought about Moore's comments from the "Real Housewives of Atlanta" finale. During the "RHOA" episode, Moore went to support fellow cast member Porsha Williams in the stage play "Two Can Play That Game," which Fox was starring in.

After Cohen reminded her of Moore's comments, the "Last Sharknado" star had some choice words for the reality star. 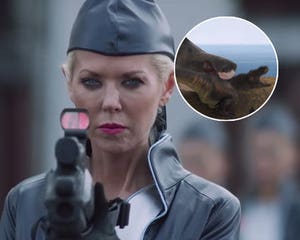 "They came to see your play that Porsha was also in," Cohen said. "And she said your performance was the same, just 20 years later."

Fox and Moore have had an off-again-on-again feud for years dating back to their time on NBC's "Celebrity Apprentice" in 2015.

Back in April, when the "RHOA" episode aired, Fox posted a video of the ladies fighting on the "Celebrity Apprentice," and slammed her former co-star in response.

"Did #ToxicTrick really think I 4got?? [sic]" Fox wrote in the caption. "U didn't even see me that nite of the play as u were in your seat watching me work but TRUST I always got something for ya," she wrote. "And let's not start about acting receipts and other thangs! Mkay MissUSA1993."

Meanwhile, during another "WWHL" segment, Fox was asked by a caller about the best and worst on-screen kisses from her career. She said her most notable liplock was "without a doubt" those she shared with actor Morris Chestnut when they starred together on the 2001 film "Two Can Play That Game."

However, the actress was less open about her worst kiss encounter and joked that Cohen was trying to get in her trouble.

We're not sure why Fox didn't mention the actor by his name, as she said back in 2013 that her "So This Is Christmas" co-star Eric Roberts -- brother of Julia Roberts -- was her least favorite on-screen smooch. At the time, Fox had said on (the revived) "The Arsenio Hall Show" that the kiss was "like piranha style." 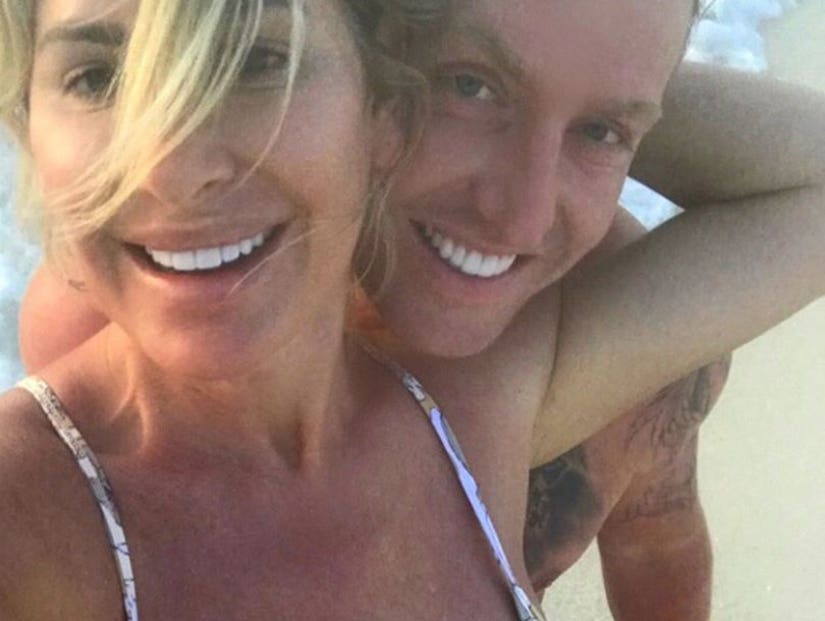