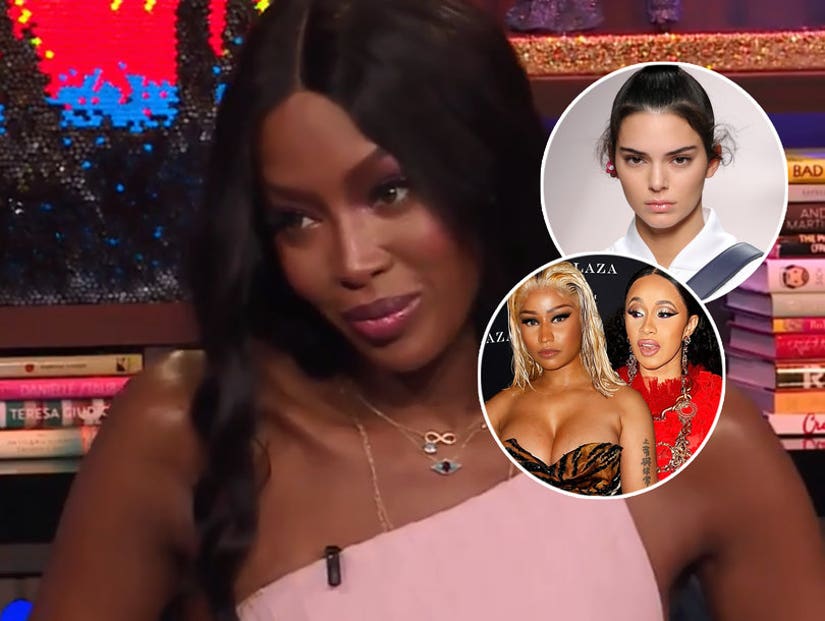 Naomi Campbell manages to exude grace -- even when throwing shade.

The supermodel stopped by "Watch What Happens Live" Wednesday night, where Andy Cohen asked her about the all-out war that broke out between Nicki Minaj and Cardi B at the Harper's Bazaar ICONS party at New York Fashion Week earlier this month. 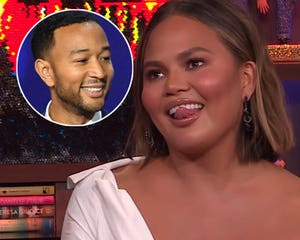 "What did you think about Nicki and Cardi's altercation at Fashion Week?" Andy asked. "You were at that party, right?"

"No. It was called the Icon Party, but there were no icons there," Naomi replied. "And I'm gonna say it because I told it to Carine Roitfeld, to her face, so I don't think it's something I can't say. Kate [Moss] and I were at home on the couch watching TV. We were watching you!"

Andy's mouth was on the floor.

Andy then asked Naomi about her views on Kendall Jenner being named the highest paid model in light of her recent comments declaring she's "super selective" about what shows she does and isn't like "those girls who would do like 30 shows a season or whatever the f--k those girls do."