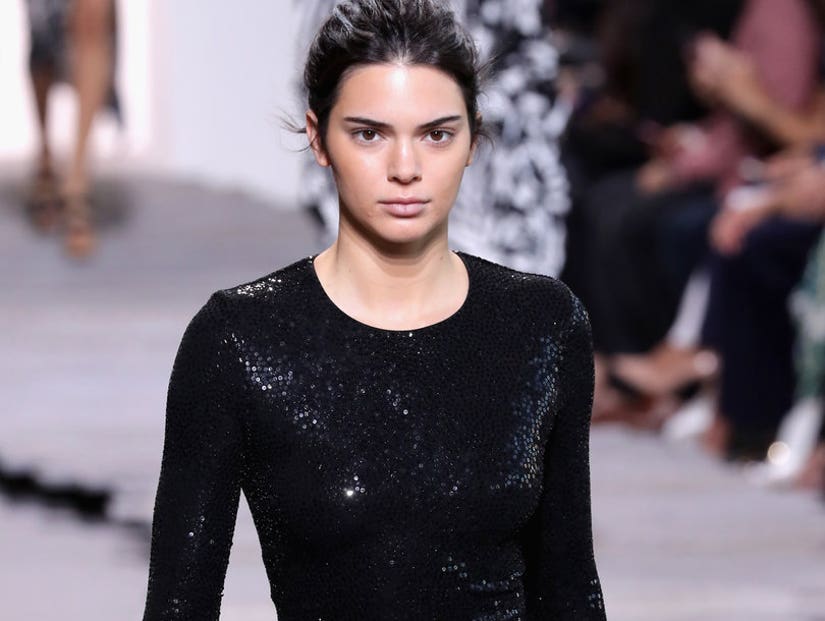 Kendall Jenner has issued a statement amid widespread backlash over recent comments she made about the modeling industry.

In an interview with Love magazine published earlier this week, Kendall boasted she's been able to be "selective" about her jobs and appeared to mock other models who couldn't afford to be as discriminating in the work they take on. 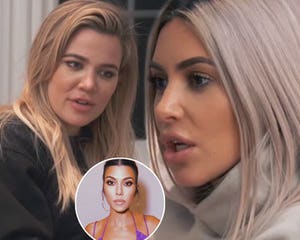 "Since the beginning we've been super selective about what shows I would do," she told the publication. "I was never one of those girls who would do like 30 shows a season or whatever the f--k those girls do. More power to 'em. But I had a million jobs, not only catwalks but everything else. The whole combination was very overwhelming and I started to freak out a little bit and needed to take a step back." Kendall added that she "was on the verge of a mental breakdown."

The reality star, who is the highest paid fashion model, wrote on Twitter Monday that she was "misrepresented" in the interview and that her "words were twisted" and "taken out of context."

"I was misrepresented in a recent interview over the wknd & it's important to clarify the meaning," she said. "It was intended to be entirely complimentary but unfortunately, my words were twisted & taken out of context.I want to be clear. The respect that I have for my peers is immeasurable!"

Kendall went on to stress that she is "inspired" by the "many" people she's had the "fortune" of working with and discussed all of the hard work and "stress" of being a model. Read all of her tweets below.

I was misrepresented in a recent interview over the wknd & it's important to clarify the meaning. It was intended to be entirely complimentary but unfortunately, my words were twisted & taken out of context.I want to be clear. The respect that I have for my peers is immeasurable!

I get to experience first hand their tireless commitment, their work ethic, the endless days, the lack of sleep, separation from family and friends, stress of traveling, the toll on physical and mental health, yet they still make it all look effortless and beautiful.

I'm inspired by so many of these people i have had the good fortune to work alongside! There's no way i could EVER hate on that ❤️ i want everyone to win. SLAY ALWAYS.

Much of Kendall's backlash came from the model industry itself, as many wrote that they were "angry" at her words. Instagram account modellstyle shared some of the comments left on Love magazine's original post.

"This makes me so angry... so disrespectful to literally 99% of people in the industry ― yes they had to work their way up. Please get in touch with the real world!" Victoria's Secret model Jac Jagaciak wrote.

Read more of the model's comments below.

Despite Kendall's statement, Twitter users expressed their frustration with her original comments and claimed that her words were "clearly quoted" in the interview and said that the E! star doesn't have to work for "anything" because of her family.

No, they clearly quoted you. This is what happens when you are entitled and your "supermodel" status is handed to you. You haven't worked for anything. You never would've made it if it wasnt for your Kardashian connections. #Truth #KendallJenner

SHE DIDN'T HAVE TO DO ALL THE HARD WORK JUST THE SAME AS EVERYONE ELSE...PRIVILEGE bought her career! She's BEAUTIFUL, but so are millions of other girls who can actually walk, WELL! I'm just saying!

Cant believe shes going to get away with it again pic.twitter.com/ToScr45iPv