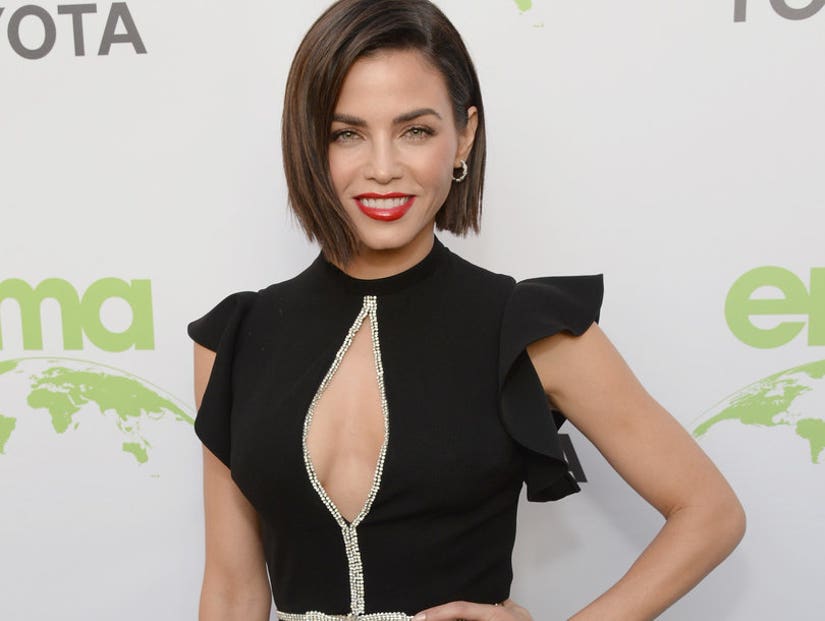 But she still has some good news for fans of the show and her personality.

The actress, dancer and TV personality told her fans on Instagram Monday that she has decided to give up hosting duties for Season 3, but plans on returning as a mentor. 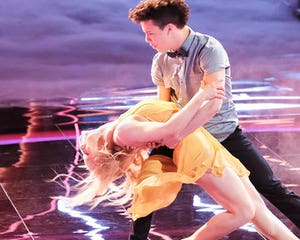 "I will not be returning to the show as host for season 3. But! I won't be able to stay away for long, and plan to return to mentor contestants as much as possible," she wrote. "It has been an absolute thrill to be a part of this incredible, groundbreaking show from the very beginning."

She thanked her "World of Dance" family -- Jennifer Lopez, Derek Hough and Ne-Yo -- and credited the show for "changing the dance world and giving opportunities to dancers in ways I've only dreamed of!"

Season 2 of the hit reality competition wrapped up last month after the judges crowned The Lab, a dance crew consisting of children. TooFab's 5th Judge agreed with the decision, calling their final performance "a million-dollar routine." 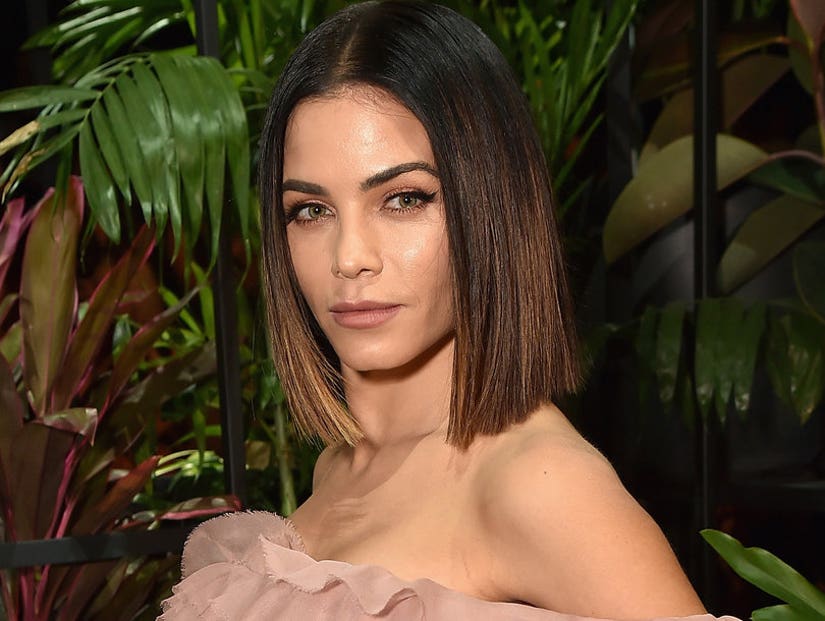