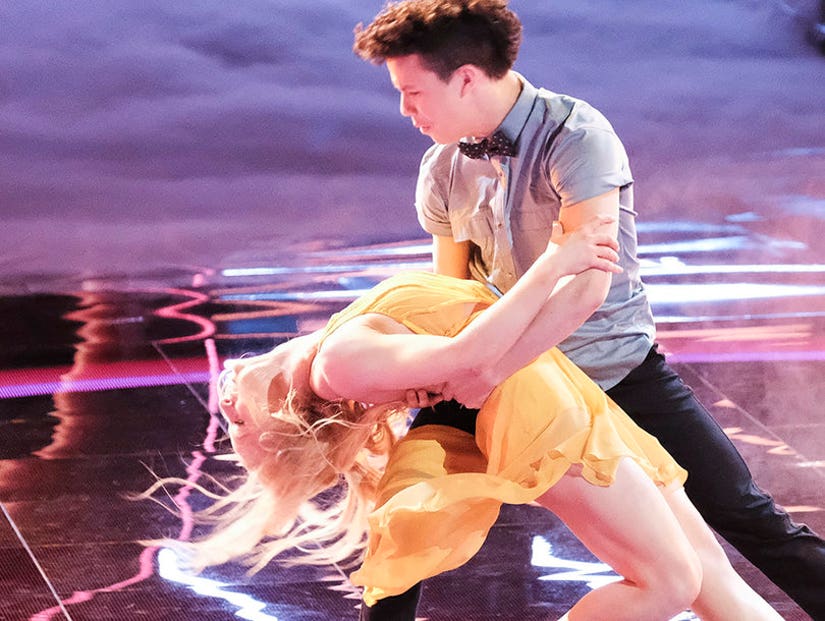 And then there were four. "World of Dance" wraps its sophomore season by having to choose between four very strong competitors

In the end, S-Rank slayed the competition for the Upper Team Division, just as The Lab did for Junior Teams. But those powerhouse groups had their work cut out for them with Junior Division winners Charity & Andres, and the only soloist left in the competition, Upper Division's Michael Dameski. 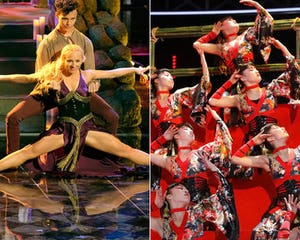 'World of Dance' 5th Judge: Four Divisional Champions Emerge, but Only One Can Win It All

All four acts have proven themselves over and over again, and none of them have disappointed the judges or the viewers even once. Honestly, it was probably a toss up going into this "World Final" episode, so it really did come down to what they poured onto the stage tonight.

Boy did they bring it, too, with each act performing twice. Only one finalist under-performed based on previous appearances, which was honestly quite a surprise. Everyone else stepped it up and left us both shouting for joy and vigorously rubbing our eyes because it's allergy season or something, right? 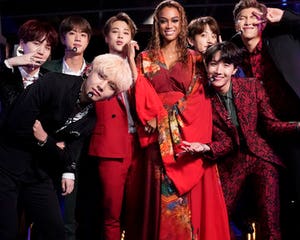 Before we get to the finalists, this two-hour finale had just a little room to bring back some special guests from the first season to remind us why they were so great then, and get us even more excited about the futures of this season's crop of contenders.

Keoni & Mari and The Kinjaz

This was a fun routine that utilized the studio space very creatively, but it felt like Keoni & Mari's signature style was lost a little under the overwhelming presence of the Kinjaz style. There's a whimsical chemistry the two of them share that is palpable when they perform together, but this just felt like they'd kind of joined their former rivals. Not that it was a bad routine, I just would have liked to see that duo shine more, because they're really special. Props to Derek Hough for infiltrating the group as well, but the fact you couldn't tell by watching the routine proves my point.

Last season's champs lit up the stage with a more light-hearted version of what they do best. You could tell they weren't in competition mode, but the piece was utterly entertaining from the first motion. They still work beautifully together, but this routine allowed them to show their strength as dancers even when working alone. It was fun and silly and a great showcase for why they're such a formidable duo. They just make it look so easy. And it's totally not. 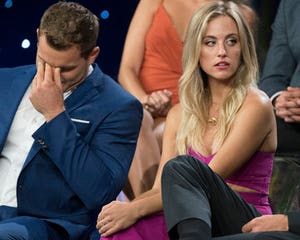 'Bachelor In Paradise' Finale -- Part 2: It's Finally Over! Is Love Real? Are Any of These Goofballs Still Together?

This powerhouse duo was mentored by Derek Hough, and he chose Bill Withers' "Ain't No Sunshine" for them, which has a really cool groove they can dig into. I'll give them credit for a stellar interpretation of that song. I also love the innovative partnering they always give us. There is almost never a traditional lift or throw that these two do. Instead, they find new and interesting ways for Andres to fling Charity around that stage and it is always exciting to watch. This was a powerhouse opening and a routine that should keep them well in the running.

J.Lo picked B.o.B.'s "Headband," which immediately sent the crew into their signature swag. She also called for them to get emotional; to push themselves creatively. But for me, there was something lacking in this performance, and it certainly didn't have any emotional resonance. The conductor bit was clever, but separating out the crew into orchestra sections only isolated them. And though I loved the separate bits they displayed, showing different styles of hip-hop, I wasn't as moved as the judges. They didn't bring the swag or really any overwhelmingly cool moments, which is what I've gotten used to seeing from them.

Jenna Dewan got to mentor Michael and gave him Ed Sheeran's "Dive" to channel his movements through. What's more, he poured his heart and soul into that performance, beautifully using a prop as simple as a letter to talk about longing and loss and that ache that never goes away. His physical choices were so calculated, and his musicality so strong, he performed the song as if it were his own, and his body the instrument of its sound. That's how you connect with a piece and make something truly special.

Ne-Yo really set The Lab up for some fun and creative work with Missy Elliott's masterful "Work It" track. But could they top the near-perfection they achieved last week when the judges looked ready to just go ahead and give them the title? And they threw down that gauntlet with plenty of '90s Missy vibe without losing what made them special. This is what I was looking for from S-Rank, and I think The Lab may have out-swagged them. It wasn't as strong as last week -- they may never match that again -- but they gave us tight formations, great pictures and some really innovative and fun acrobatics throughout that piece. This is a tight and cohesive unit and one that's so fun to watch. 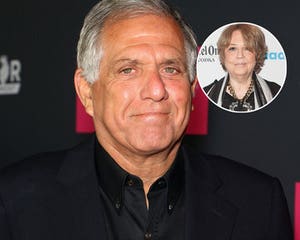 Once again, J.Lo pushed them to make the audience feel something. But it didn't work with their first song. Maybe it'll mean more for them to dance to a song of their own choice. And this piece did bring more of their signature swag. I didn't feel like all of their moments worked -- it even looked like the headspin and one of the flips didn't land right at all -- but I felt who they are and the chill that they represent way more than the first round. They were tighter, too, with their formations, and while the cycle opening wasn't as strong as it could have been, it was nice to see S-Rank do what S-Rank does best.

Okay, so clearly picking their own songs gets these contestants fired up in ways we haven't seen, but Charity & Andres just showed up to win this whole damned thing! That was stellar from the first moment, and they gave us even more eye-popping and high-flying partner work. When Charity threw Andres, our boy got so much height on that leap. I loved when they switched emotions with the song, finding melancholy for a few beats. That's musicality, and that's how you sell a performance. Not that they needed it with some of their most intricate and impressive lifts and tandem moves yet. Wow.

There were definitely some interesting moments in this piece, and I could see how passionately it was performed, but it wasn't as strong as his first outing. I loved his use of the bo staff as a prop to do a flip with, but there was perhaps too much work on the inclined wall, and not nearly a cool enough transition from the platform above it to the stage out front. I needed Michael to wow me more than he did here. If it's going to be about fierceness and strength, then show that in ways I haven't seen before.

For this round, the kids are "Waiting on the World to Change," which makes it the first time they've put a powerful message behind their routine. My only question is, HOW IS THIS A GROUP OF CHILDREN. They just say they're gonna bring an emotional message and then they just do it. That was a beautifully envisioned and choreographed message about love having the power to change the world. The Lab has been the most consistent act in the competition, as well as the most creative. The way they opened this piece, bringing each member to life with red roses -- even if one grab didn't work -- was beautifully realized, and then they hit their tight formations and no one falters. This is a million-dollar routine and a stellar group.

I have to give props to Charity & Andres and Michael Dameski, but a big part of me thinks it's going to come down to the teams. The Lab and S-Rank are in a class of their own when it comes to the creativity and vision they bring to that stage.

That's not a knock on the other two acts, as they were each powerful and wonderful in their own way, but neither of them excited me in quite the way those two teams seem to do every time they hit the stage. Can't wait to see what all four acts bring next week. 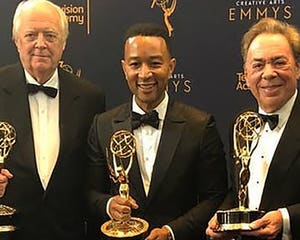 Last year, the judges and I disagreed on the winner. I thought Eva Igo got the edge over Les Twins, but we were on the same page throughout the night here. The Lab was just on another level this season. Almost from the first round you could tell that they had returned to this show with a fire in their hearts and were destined for greatness.

Their final routine was one of the most effective and powerful of the entire series (both seasons!). They are so young and have so much potential in their futures, it's going to be exciting to see where this opportunity takes them. And we definitely look forward to seeing them return next year as well-deserved reigning champs. 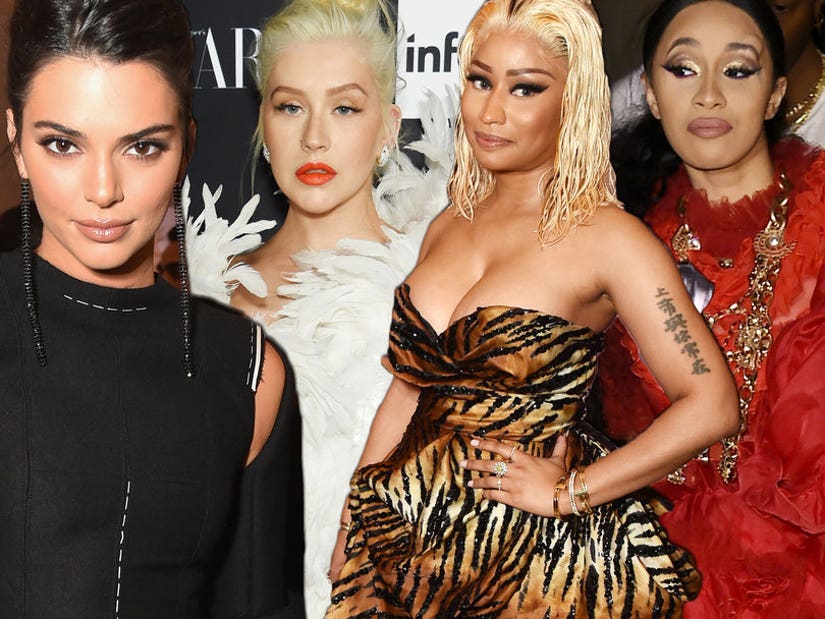 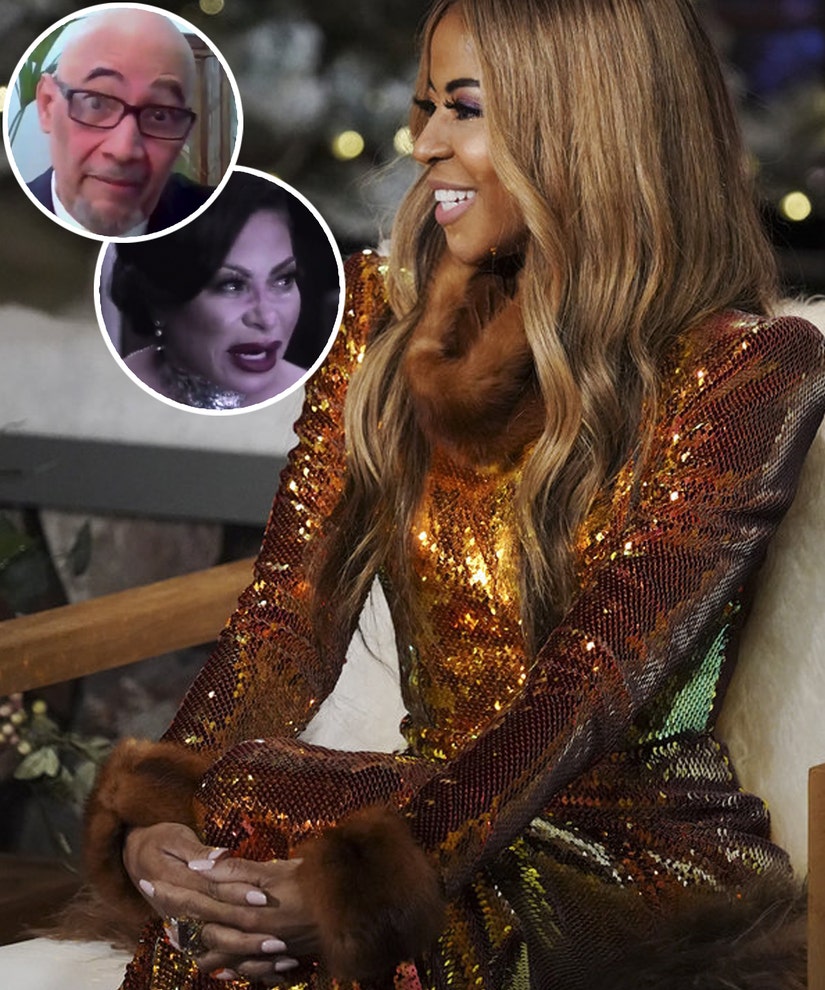 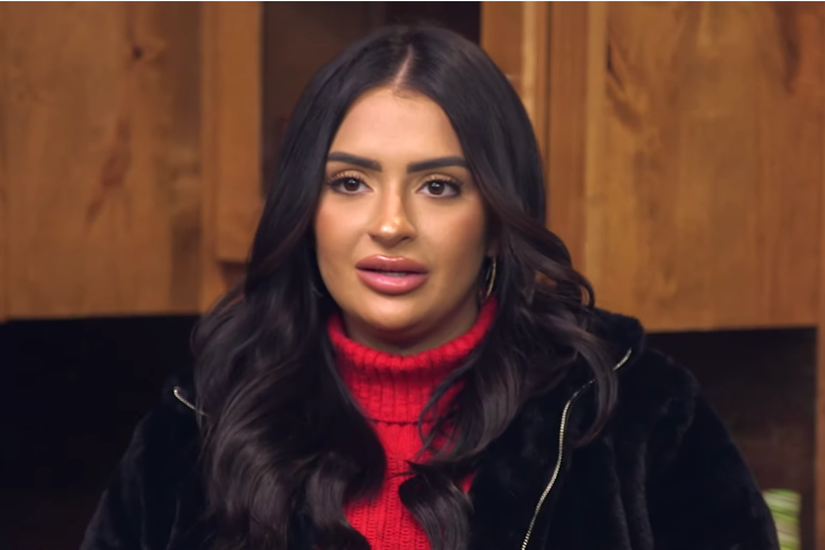