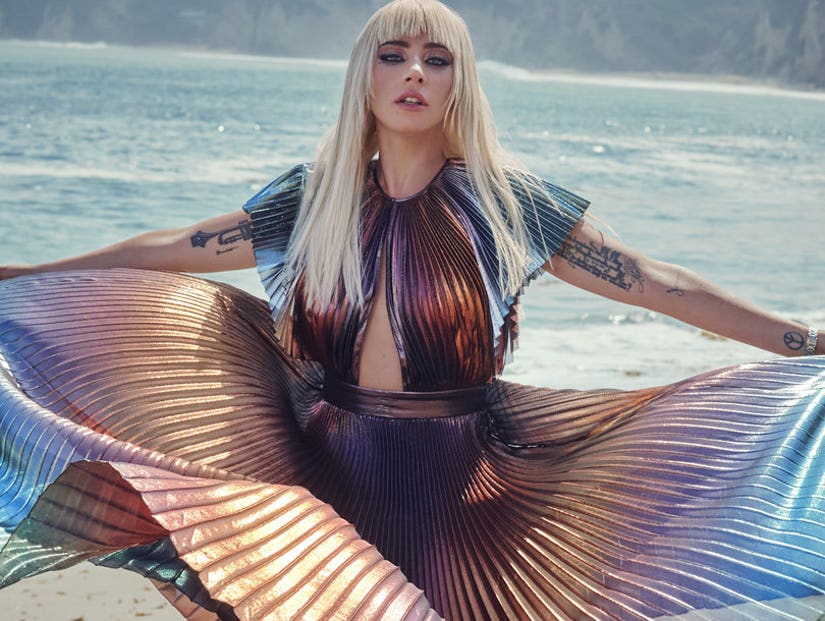 "Success tests relationships," Gaga said. "It tests families. It tests your dynamic with your friends. There is a price to stardom."

Lady Gaga has experienced firsthand the personal price you have to pay for fame.

The singer -- who has won six Grammys, a Golden Globe, and is likely to be up for an Oscar for her first movie role in "A Star Is Born" -- opened up about previous heartbreaks in an interview with Elle published Wednesday. 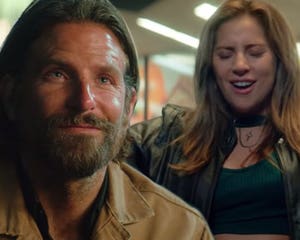 "Success tests relationships," Gaga said. "It tests families. It tests your dynamic with your friends. There is a price to stardom. I can't make music or act without using and accessing the pain that I have in my heart. I mean, what better place to put it? Otherwise, it's of no good use."

"For me, in music and in acting, I'm always pulling from my past experiences, family dynamics, relationships, pain, happiness, joy, the roller coaster ride of my life--how that has kind of created this beautiful disco ball that's somehow refracted and fractured," she added.

In her documentary "Gaga: Five Foot Two," the pop star spoke about how fame has negatively affected her relationships.

"When I sold 10 million records, I lost Matt [Williams, her ex-boyfriend and ex-stylist]. I sold 30 million and lost Luc [Carl, her ex-boyfriend]. I did a movie and lose Taylor [Kinney, her ex-fiancé]. It's like a turnover," she said. "This is the third time I've had my heart broken like this."

Gaga, who is currently in a relationship with Christian Carino, told the publication how a particular scene in "A Star Is Born" was especially resonant for her. The scene in question features her director and co-star Bradley Cooper, who plays fictional rock star Jackson Maine.

"The opening moment, where you see him pop some pills, down some booze, hop onstage, and just electrify the audience until the last bass note hits, and the limousine door shuts as the cameras are flashing, and it goes to total silence--this is how I feel as a performer. That's what it feels like when you go onstage, and there are 20,000 people screaming, and you're singing, and dancing, and performing, and then the show is over, and there is no sound. It's emotional." 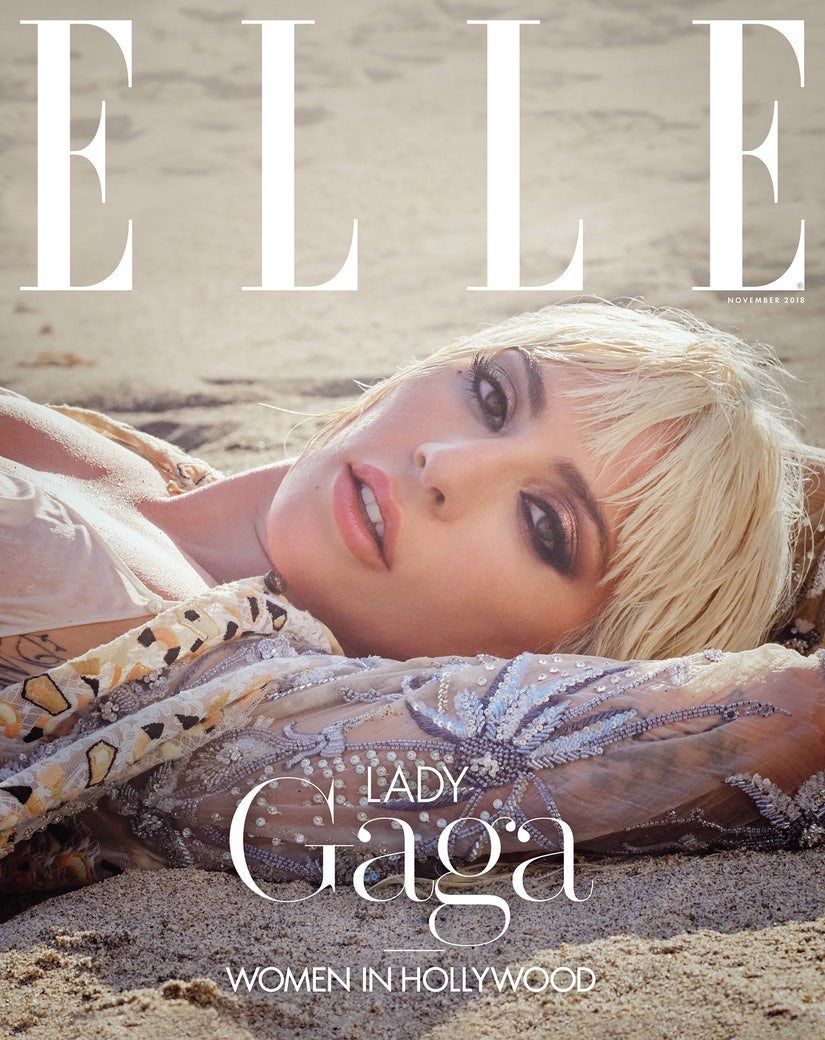 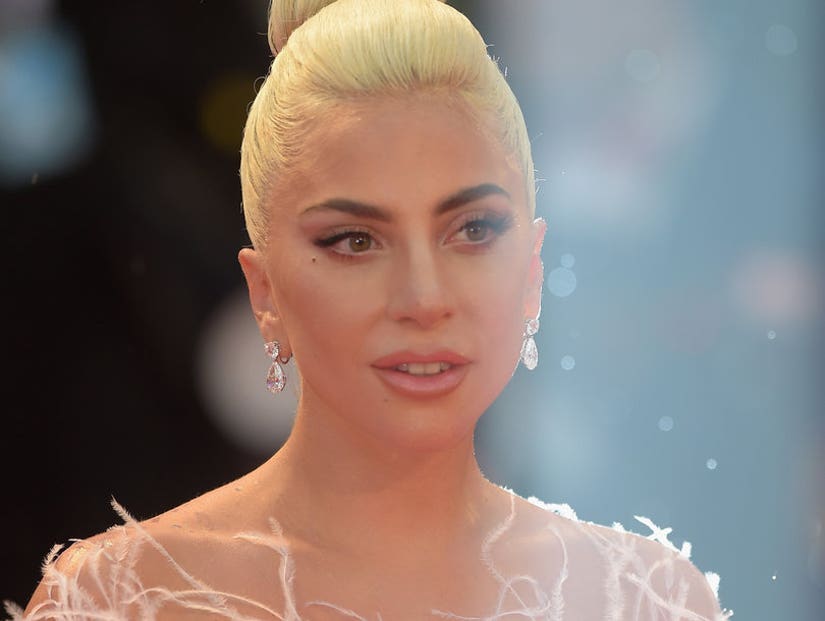