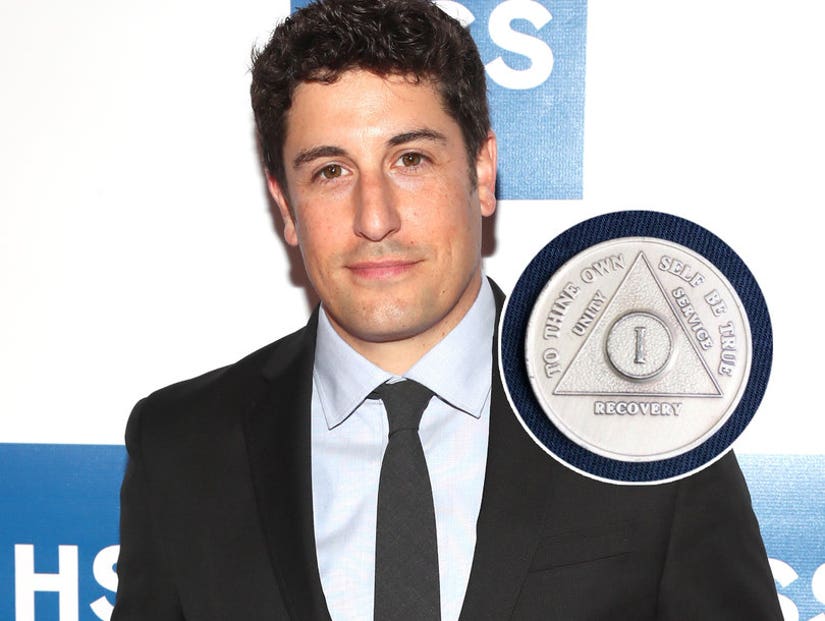 The actor's wife says she's "so proud" of him after his milestone.

The "American Pie" star came forward with his battle while celebrating one year of sobriety, sharing a photo of the silver Alcoholics Anonymous medallion he received for hitting his mark.

"I first tried to get sober over 5 years ago, when the weight of my obsession with booze and drugs became too heavy for me to handle," Biggs, 40, captioned the photo.

"Turns out this shit is hard. After some fits and starts, I've managed to put together one year of sobriety," he continued. "I'm as proud of it as anything in my life. If you're struggling, know there's help. Don't be ashamed. We can do this. 💪🙏"

His wife, Jenny Mollen, was among the many congratulating him for his accomplishment in his comments. "I love you so much baby," she wrote, "This post just made me cry. You are everything to me! I'm so proud of you." 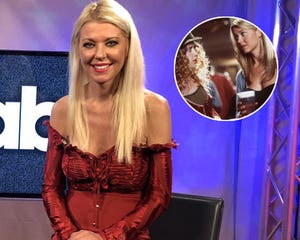