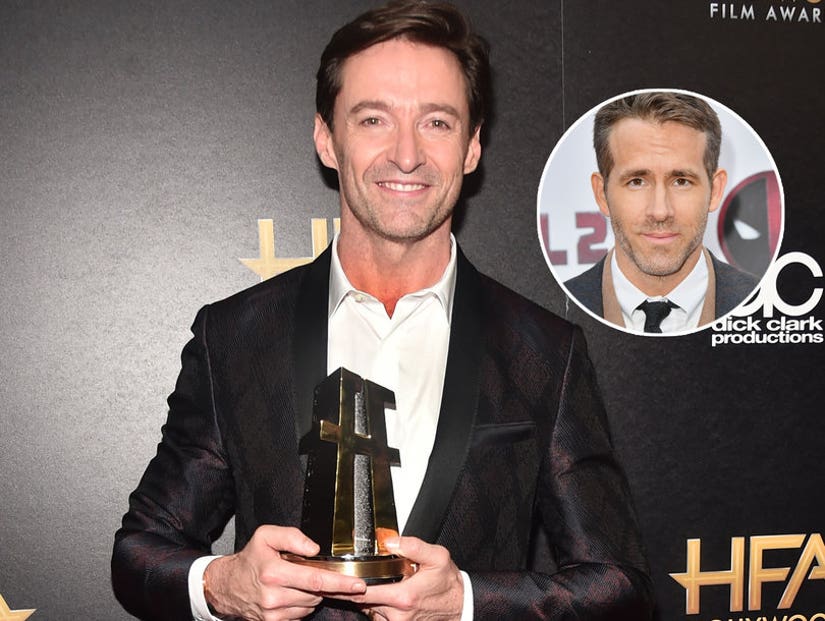 Before winning the Best Actor category at the Hollywood Film Awards on Sunday, the Australian actor takes a subtle jab at the Canadian actor whose been busy making fun of him on social media.

Hugh Jackman and Ryan Reynolds' faux feud kept on rolling through the weekend.

After Reynolds posted a fake political attack ad on social media Friday to mock Jackman's new film "The Front Runner," which is very much a Hollywood awards season front runner, the Australian actor we know and love for playing Wolverine fired right back at the Hollywood Film Awards on Sunday, joking that the "Deadpool" star wasn't even invited to the event. 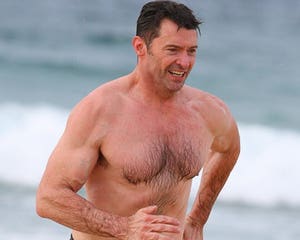 "Listen, we're having a little disagreement, but we're in the same game, ultimately," Jackman told TooFab on the HFA red carpet. "We're both from Commonwealth countries. I'm trying to find the connective tissue."

Jackman received the Best Actor award for his role as Gary Hart in the upcoming drama, and may end up scoring an Oscar nomination if his luck continues. Reynolds, meanwhile, doesn't have a movie out this year that will earn him any Best Actor buzz.

Two days before the Hollywood Film Awards, Reynolds asked his millions of social media followers, "How well do you really know Hugh Jackman?" and shared a faux political attack add, combining his own hilarious narration with clips from "The Front Runner."

"Hugh Jackman's upcoming performance in 'The Front Runner' has fooled some people into thinking he deserves an award," Reynolds began in the clip. "But before voting begins some people should consider these facts."

"Hugh Jackman isn't his real name, its Hugh Michael Jackman," he continued. "Hugh Michael speaks with a charming accent but he's actually from Milwaukee. He then walked off the job on Wolverine, adding to unemployment." 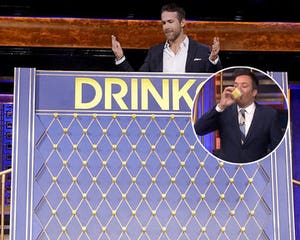 Reynolds, a native Canadian, joked that we wouldn't want a "foreigner" like Aussie-born Jackman to win an Oscar this year.

"Is this the type of amazing and nice person we want delivering a preachy liberal speech this awards season?" Reynolds said.

"Maybe there's a real foreigner from a bordering country who would really love it a lot," the actor said, cutting to a photo of himself looking serious. "Think before you vote, but definitely see 'The Front Runner.'"

We can't wait to see where their fake feud goes next. 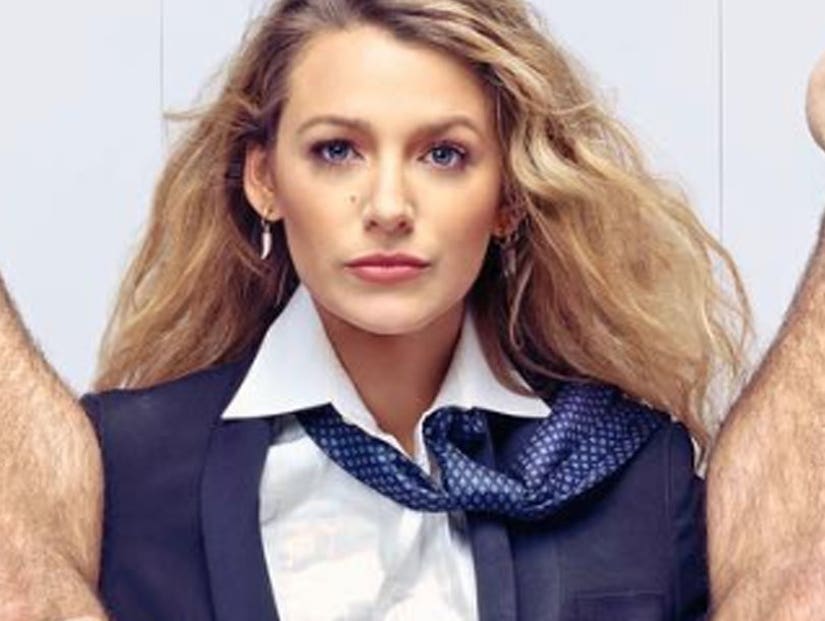