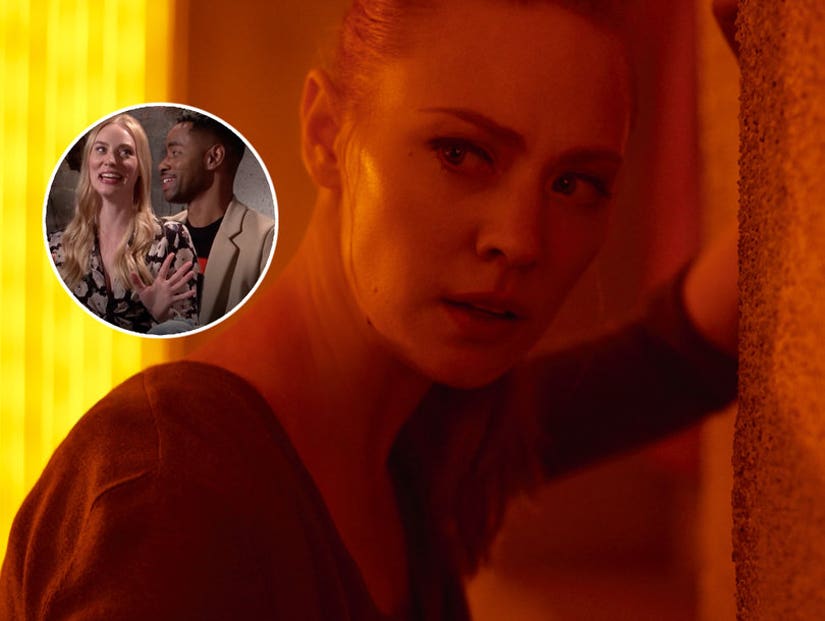 Jay Ellis says the entire cast realized they needed to "step our game up" when they saw how Woll was preparing.

Those years working alongside "Daredevil" may have come in handy for Deborah Ann Woll when it came time to get into fighting shape for her role in "Escape Room."

The actress plays Amanda, an army infantry woman who was wounded in action, in the new thriller and Woll didn't half-ass it when she got the part. 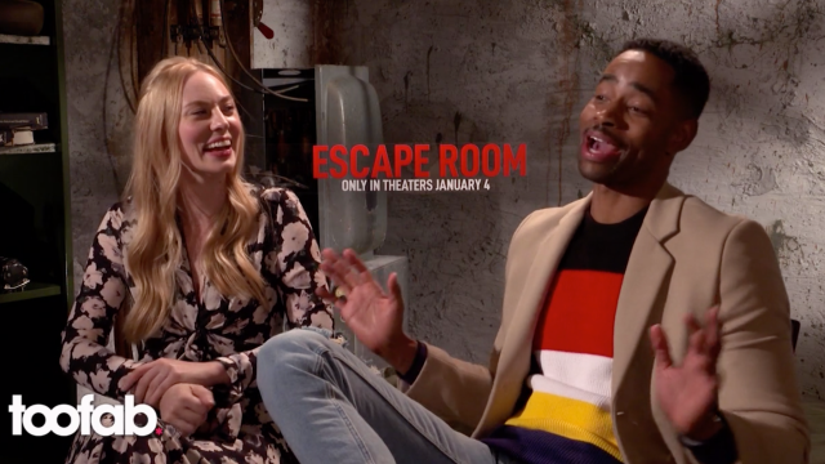 "I did work out a lot, I put on some muscle poundage," she told TooFab about her preparation for the film. "I looked up what the fitness training is to enter the army and I made sure I could pass that and working on it every day."

According to costar Jay Ellis, nobody knew about her "secret military workouts," but when they found out, they came to a harsh realization.

"Tyler [Labine] walked into the gym one day and Deb was in there doing a full on military boot camp, won't even address him, is just like, 'I'm in this right now,'" he explained. "Then after that we realized we needed to step our game up quite a bit." 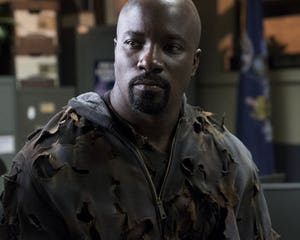 Mike Colter on 'Luke Cage' Cancellation: 'As One Door Closes, Another Has Opened'

In addition to her workouts, Woll also dove into online forums about PTSD and survivor guilt before filming began.

In the movie, her character is one of six mysteriously-linked strangers selected to find their way out of an escape room. While they're promised a lucrative prize, they soon learn there are also deadly consequences for accepting the challenge.

The rooms in the film are inspired by the characters' fears, including drowning, hypothermia and being burnt alive. For Woll, her own personal escape room would revolve around another horror entirely: middle school. 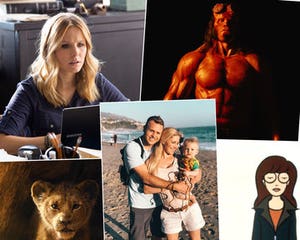 "I was bullied real bad as a kid, so that -- in a really kind of annoying way -- I'm like a grown ass woman and there's still moments in my life where I'm like, that thing that a 12 year old said so long ago still gets in at me," she explained. "So it'd probably be a middle school-themed escape room. I think I would fall to pieces!"

"Mine would be some kind of like outbreak," added Ellis. "That would freak me out. I'm not a hypochondriac, but I like to make sure I'm healthy often."

As for who they wouldn't mind getting locked up with, the "Insecure" star had the right idea. "I'm gonna go with Dwayne Johnson, The Rock," he explained. Not only could the actor keep things light with a joke or two, if worst comes to worst, he "could bust through a wall" to get them outta there.

Check the video above to see Woll's ideal celebrity partner and what it was like for the stars to film on an upside-down set. 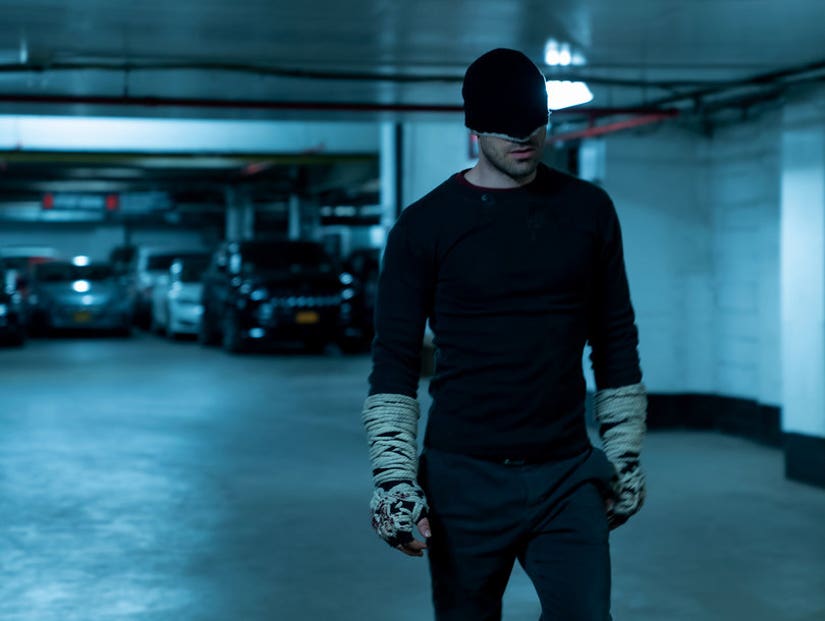