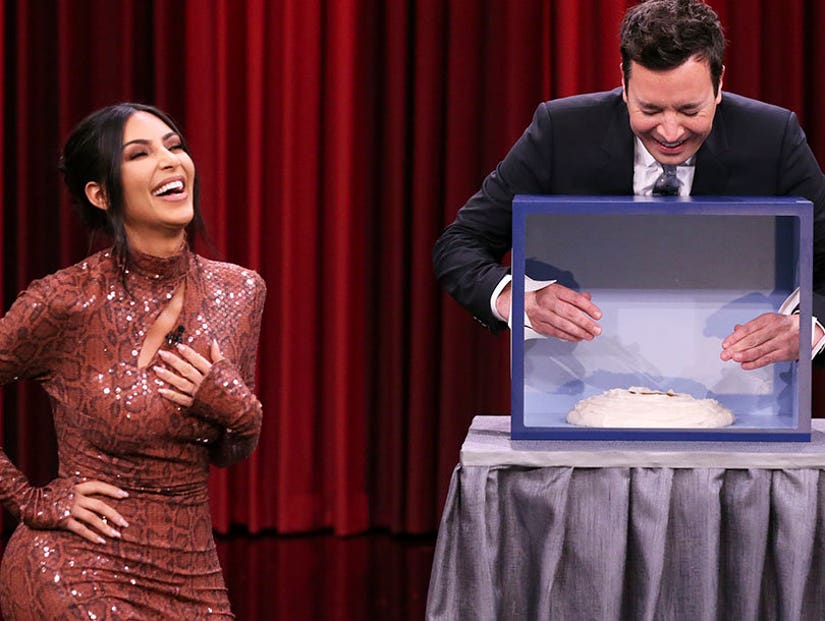 Kim Kardashian nearly regretted dropping by "The Tonight Show" after Jimmy Fallon invited her to join him for a game of "Can You Feel It?" She also dished on Kylie engagement rumors, baby number four and a new angle for her work in criminal justice reform.

The always entertaining game sees Fallon and his guests trying to identify random objects by touch alone, and with Fallon super-squeamish, it's always a laugh riot. Kim proved just as squeamish as him, and even tried to put down an ultimatum before they even began. 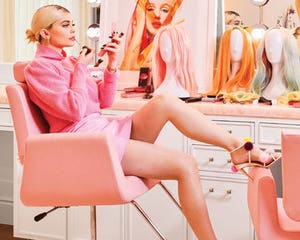 "I have one condition," she said. "No spiders. I'll literally die." Well, probably not, but Fallon didn't help when he told her that's exactly what freaked him out the most last time they played the game.

There were no spiders this time around, though Jimmy did have to endure warm mashed potatoes and gravy. As usual, the objects were both totally innocent and totally bizarre. And we can absolutely see why it might seem far worse than it is when you're just touching it.

Honestly, we were hoping the live lizard would jump or move when it got touched, but the shrieking reactions were priceless enough. But nothing was as priceless as the last object they both had to try and identify together, which had everyone doubled over in laughter.

We won't even spoil it here, but it is absolutely worth checking out in the video above.

During the interview segment, Kim talked about how much she's looking forward to welcoming baby number four into their home and how she believes it will provide some welcome balance and tranquility.

"I feel like four is going to be really even," she said. "Right now it's like me with two, always, and Kanye just has one. So he's like still living his life." Now he gets to feel what she feels!

As for Kylie Jenner and Travis Scott, Kim doesn't know anything more than we do about those engagement rumors that started swirling when a picture of Kylie with a ring on that finger started circulating online. 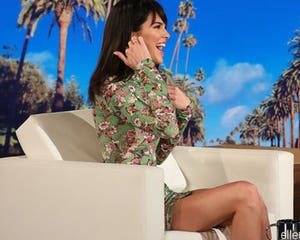 Finally, Kim introduced a new facet into her ongoing work with criminal justice reform, which was recently punctuated by the appearance of Alice Johnson -- the woman she helped free from prison -- at the State of the Union. While she continues to try and free nonviolent offenders who were harshly sentenced, she's also looking at what happens next.

"I think there's such a stigma on people hiring formerly incarcerated people," she said. "There's so many people who are incarcerated for life for murder that maybe they were just next to someone and they were a group of people and a fight broke out and somebody unfortunately died, but they didn't even hit the person, didn't even have a weapon, and were serving life."

She continued, adding, "So they've gotten out, and people like that deserve a second chance at life .... So I would love to hire formerly incarcerated people and I think I would love to spread that message that other companies and big companies can do that, too." 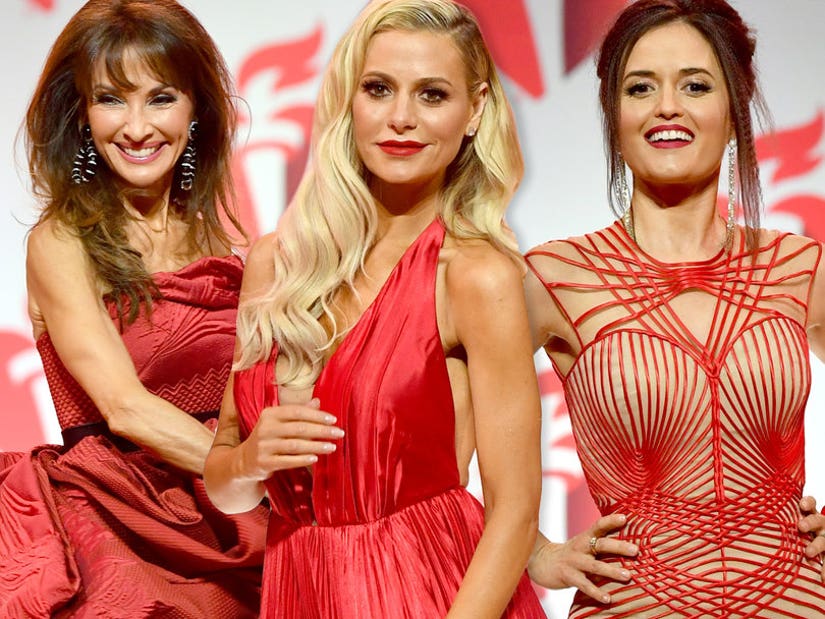