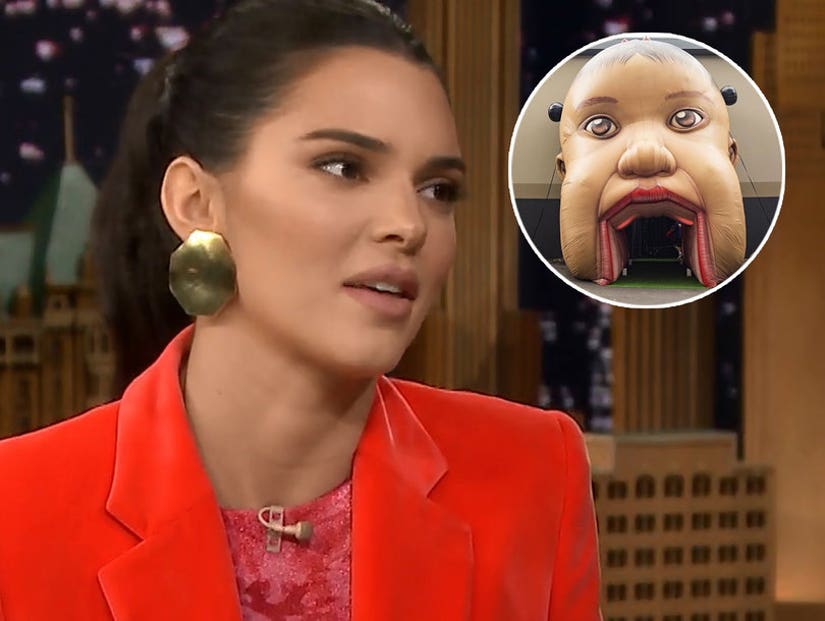 Kendall says what we're all thinking when it comes to Kylie's over the top celebration.

Kylie Jenner and Travis Scott went all out for their daughter's special day, throwing a carnival-themed event dubbed Stormi World, which included a ferris wheel and other carnival rides, live performances, midway games, butterfly garden and even official merchandise. 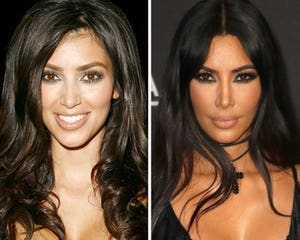 Kim Kardashian Denies Having a Nose Job, But Gets Why People Think She Did

While most of the family was in attendance, both Kim Kardashian and Kendall had to miss the soiree.

"I was so upset. It was supposed to happen on her actual birthday on the first, and it rained and everything got postponed and it didn't happen until I was out of town," Jenner explained on "The Tonight Show Starring Jimmy Fallon" on Thursday.

"Which was unfortunate, because I would have loved to go and it looked amazing," she added. "[Kylie] really went all out."

Echoing many fans' thoughts, Jenner then explained, "I said something to her, I was like, 'You know she's one. I don't know if she's going to remember this, but I love you for the effort." Kendall said Kylie didn't care, telling her, "I really wanna do it."

The rest of the interview wasn't all that groundbreaking, as Kendall talked about Kylie's aversion to milk with her cereal -- something she has since amended -- and her own changing views on chocolate.

"I didn't like chocolate all my life," she crazily admitted, before saying that all changed after she tried a Twix candy bar. "I was desperate, so I tried it," she explained, "I was like, Jesus Christ, this is good. Shoutout, Twix."

She also teased the upcoming season of "Keeping Up with the Kardashians," the show's 16th!

"It's really cool, I don't think we ever thought we would get to this point," said the model. "It's really awesome, to be able to work with my family every single day is a blessing. There's a lot of babies and drama, which you can always expect, but more-so recently I think." 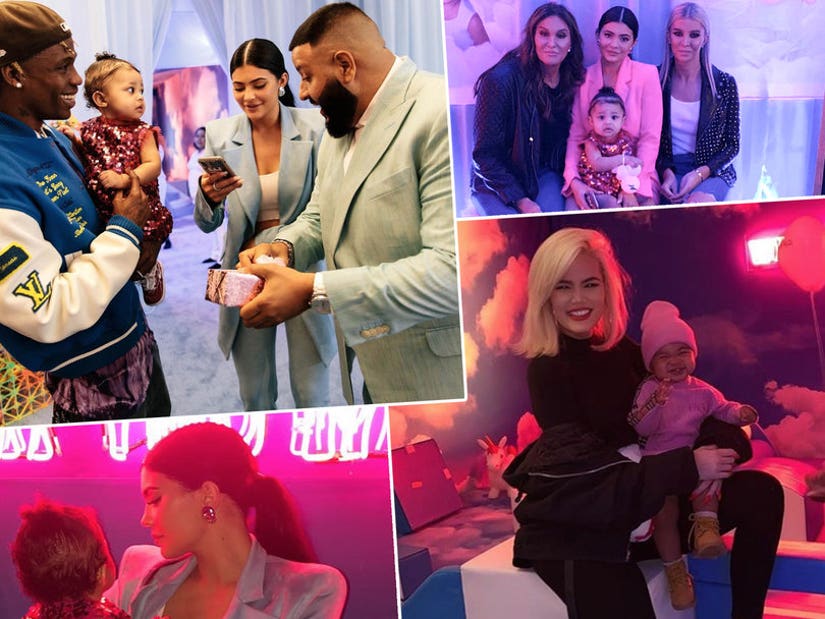