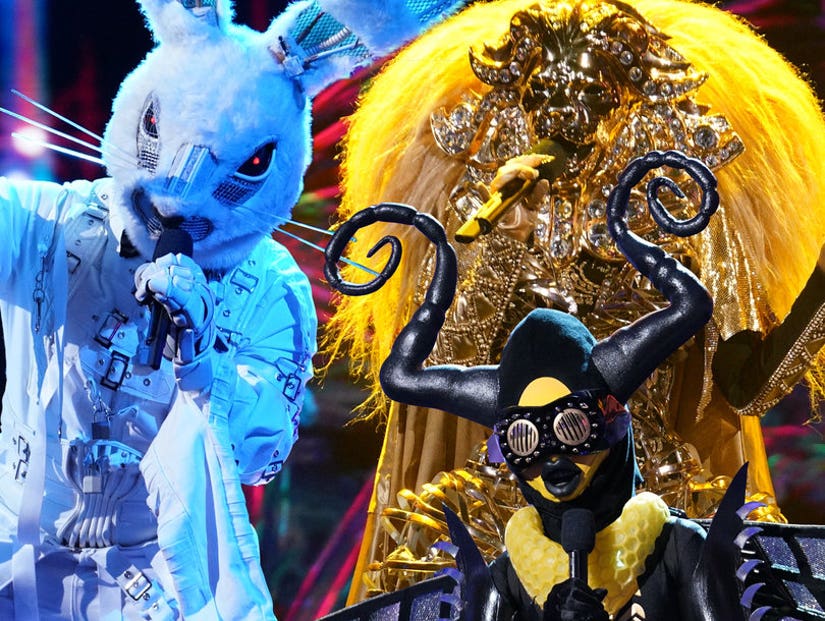 "I probably have more security than the President of the United States," says one contestant.

The only thing crazier than the very concept of "The Masked Singer" are the security protocols put in place to protect the identities of the mystery performers during filming.

The Fox series released some behind-the-scenes footage on Tuesday, giving viewers a better look at how nobody was able to spoil the show's biggest secret -- just who is hidden behind those masks -- before each random celebrity is unveiled week after week.

"We take no chances and assume everyone is a spy," host Nick Cannon explained in the clip. "Our celebrities are kept in a super secret secure compound away from prying eyes and even there they are in disguise to avoid being recognized."

Not only are the stars covered up, but so are their "friends, family, agents and managers," who could be recognizable to others backstage. The contestants' real identities are kept a mystery to each other, as well as Cannon and the shows' extensive crew.

As the Alien -- aka La Toya Jackson -- explains, "We wear caped hoodies where you're not able to show your face to anyone." Footage also shows the contestants showing up with visors covering their famous mugs, as others sport random kids' party masks in the VIP waiting area. 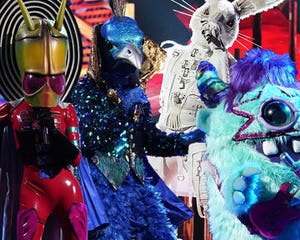 "I probably have more security than the President of the United States," joked the Peacock, who we've decided is almost certainly Donny Osmond.

As for the audience, Cannon says they "must sign contracts binding them to secrecy and all electronics are banned."

The show's executive producer teased that security would actually be beefed up even more for Season 2 -- but, at this point, we don't know how that's even possible, short of eliminating the studio audience altogether.

Another star will be revealed when "The Masked Singer" airs Wednesday nights on Fox.