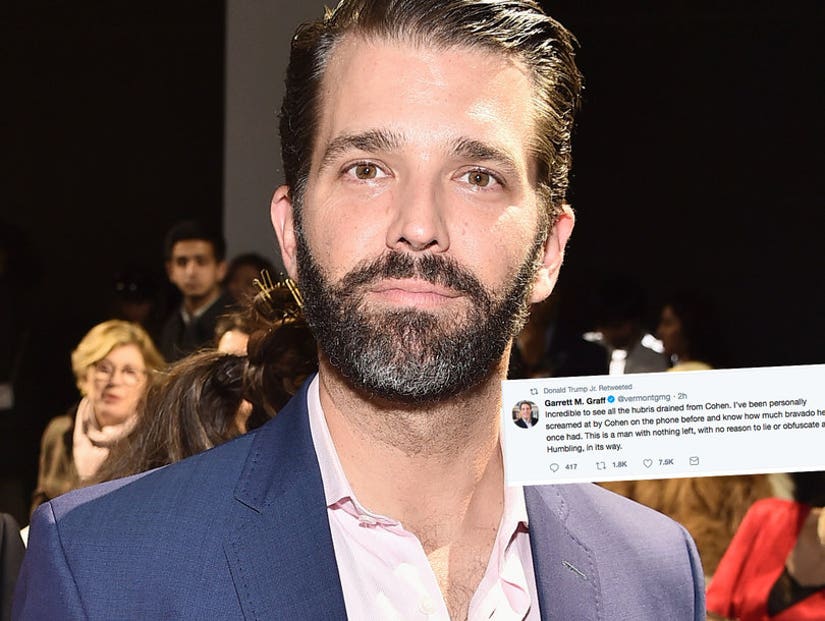 Just minutes earlier, Cohen's testimony claimed the President believed his son had the "worst judgement in the world."

Many Republicans screamed that Michael Cohen was a liar on Wednesday. But the President's own son was not one of them.

In fact Donald Trump Jr. appeared to accidentally insist his dad's former lawyer and fixer was telling the truth, when he retweeted that very sentiment.

"Incredible to see all the hubris drained from Cohen. I've been personally screamed at by Cohen on the phone before and know how much bravado he once had. This is a man with nothing left, with no reason to lie or obfuscate at all. Humbling, in its way,' Vermont journalist and author Garrett M. Graff tweeted.

Garrett was just one of the many people on Twitter who were stunned when Don Jr shared his post.

Underscoring Cohen's testimony that his father believes Don Jr. has "the worst judgment of anyone in the world," he retweeted my observation about how credible Cohen seems.... https://t.co/hGIpsOaOGe

Just minutes before the gaffe, Cohen claimed in his testimony that Donald Trump Sr. believed his eldest child had "the worst judgment of anyone in the world."

"Underscoring Cohen's testimony that his father believes Don Jr. has "the worst judgment of anyone in the world," he retweeted my observation about how credible Cohen seems...." Graff immediately tweeted afterwards.

In the testimony, Cohen was discussing Don Jr.'s 2016 meeting with Russians in Trump Tower, alleging the President had to know about it because he couldn't trust his son to handle it.

"What struck me as I looked back and thought about that exchange between Don Jr. and his father was, first, that Mr. Trump had frequently told me and others that his son Don Jr. had the worst judgment of anyone in the world," he claimed. 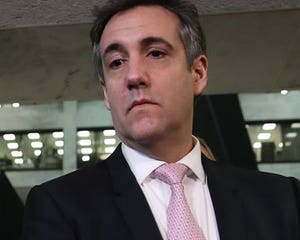 Celebs React to Michael Cohen's Testimony After He Brands Trump a 'Racist,' a 'Conman' and a 'Cheat'

"And also, that Don Jr. would never set up any meeting of any significance alone – and certainly not without checking with his father."

Just one day earlier, Don's little sister Ivanka Trump faced ridicule on Twitter when she (presumably) accidentally retweeted — and then quickly deleted — a post by liberal blog The Palmer Report, in which she was heavily criticized, saying she was "pathetic" and headed for prison.

The Presidential adviser was already the subject of many jokes after she challenged aspects of Alexandria Ocasio-Cortez's Green New Deal, which proposed guaranteed jobs for a living wage.

"I don't think most Americans in their heart want to be given something," Trump said. "People want to work for what they get, so I think this idea of a guaranteed minimum is not something most people want."

Her comments quickly came under fire, with many pointing out she is a wealthy heiress who was gifted jobs withing the Administration along with other members of her family. 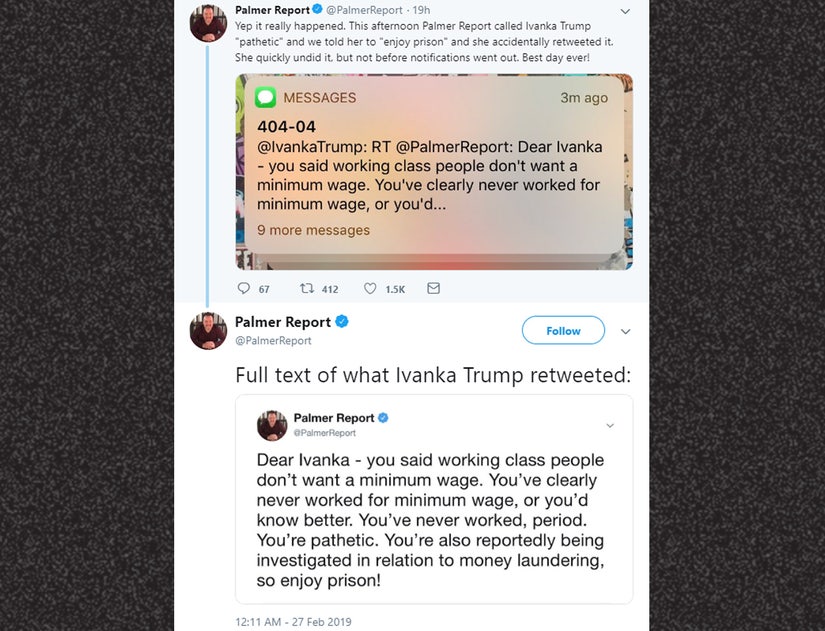