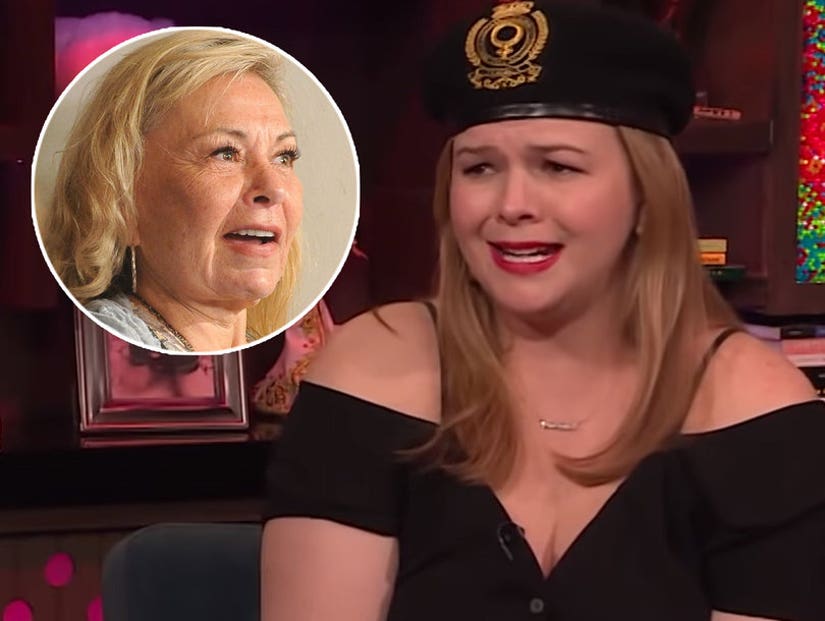 The women's rights and #MeToo activist also gives her honest take on some of the most controversial relationships of the Real Housewives.

Appearing on "Watch What Happens Live with Andy Cohen" Wednesday night, Amber gave her thoughts on Roseanne's recent comments about the #MeToo movement -- where she called alleged victims of assault "hos" during a conversation with far-right conservative pundit Candace Owens. 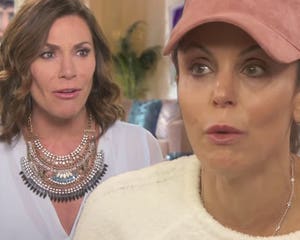 The controversial comedian said women who have made allegations of sexual harassment and assault as part of the #MeToo movement "were there in the room because they thought they were getting a job 15 years ago." Roseanne went on to call these women "hos," adding, "If you don't run out of the room and go, 'Excuse me, you talk to me like that, you don't do that to me, excuse me' and leave, but you stayed around because you're like, 'Well, I thought maybe he was going to give me a writing job,' well, you aren't nothing but a ho."

When Andy asked Amber -- an actress-turned-women's rights activist -- about Roseanne's comments on Wednesday, she said, "This is such a big issue of women-on-women violence. It's something I see every day, especially in the work that I do."

Amber looked over at "Real Housewives of New York" star and fellow guest Dorinda Medley, adding, "That's why I suggested that continuing the conversation with Luann [de Lesseps] is so important, despite the stuff you guys are going through." (The two have been arguing since last season.)

Dorinda replied, "We've been doing that for like 19 episodes! But we did, and we worked through a lot of stuff. Listen, a lot of this comes from a place of hurt on both sides, as everything always does."

"I understand," Amber replied. "It is reflected with all the women -- same thing with the #MeToo movement."

Andy then jumped in to ask Amber how she viewed the Housewives franchises from a feminist perspective.

"I think it's complicated," she replied. "I think a lot of the Housewives are incredible women who are independent and showing what it means to not give a f--k, but I think at the same time, there are some old tropes and some old systems and mechanisms that they fall into."

During a segment called Tamblyn's Take, Andy asked the vocal feminist about her thoughts on the relationship dynamics of several Housewives.

Dorinda and John Mahdessian have been dating for quite some time. They have yet to say "I do" or move in together. Andy called their relationship "modern" and asked Amber if she thought the "marriage or bust" mentality was fizzling away.

"I think it's 2019. I think Dorinda's an independent woman, and she can marry or not if she wants to," Amber replied. "I think that's an old trope."

Sonja Morgan still uses her ex-husband's last name and the Morgan family crest on her products. Andy asked Amber if she felt that was outdated, and her response blew us away in the best way possible.

"I don't even know what to say about that because my husband took my last name when we got married," she said. "So that's very different of what my experience with last names should or shouldn't be."

Lu was determined to settle down and get married to ex-husband Tom D'Agostino right away. Andy asked Amber how she felt about a woman's need for that kind of security.

"Feminism really is for everybody," she said. "There's an amazing book by Bell Hooks called that, 'Feminism Is For Everybody,' and I think it should be for men and women. In [Luann's] situation, I definitely think that is an okay situation. It's fine as long as we are protecting ourselves and being true to who we are." 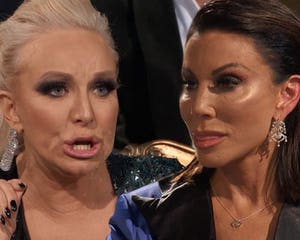 Regarding Ramona Singer getting breast augmentation shortly before turning 60, Amber said, "The bigger the better, baby!"

Andy then asked Amber how she felt about Tinsley Mortimer expecting boyfriend Scott to "fund her life" early on in their relationship.

"I think in every load of laundry, there is some fluff, baby," she said.

"Real Housewives of New Jersey" newcomer Jennifer Aydin is the first Turkish Syrian Orthodox Housewife to ever join a franchise. Her very traditional relationship with her husband rubbed some viewers the wrong way.

"From what I understand, that's cultural, and so it's very different than different types of control that I'm used to seeing, especially in the entertainment business," Amber told Andy. "So that's hard to comment on."

Teresa Giudice and Melissa Gorga had it out this season because Teresa felt Melissa should and could "control" her husband. Andy asked Amber how she felt about the idea of a woman controlling her husband.

"I am all about women controlling everything," she said with a smile. 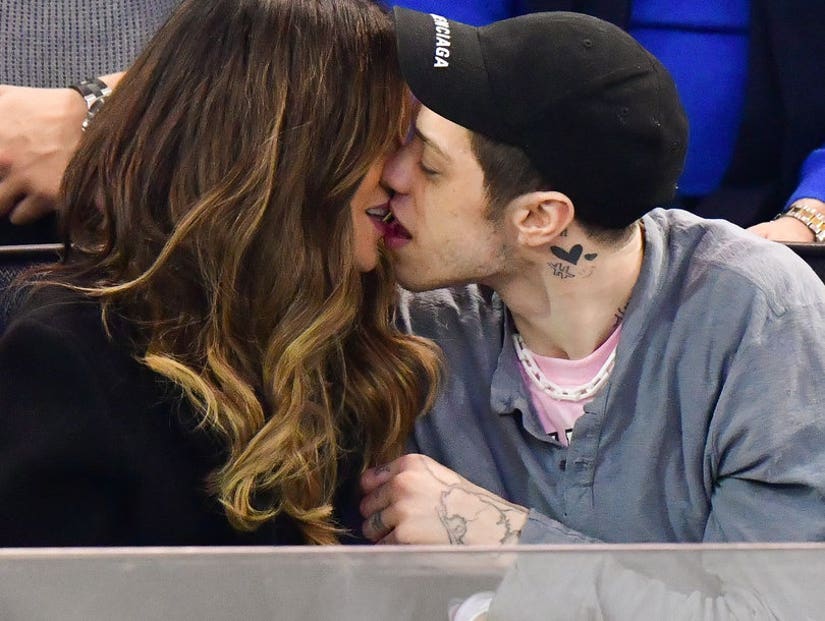