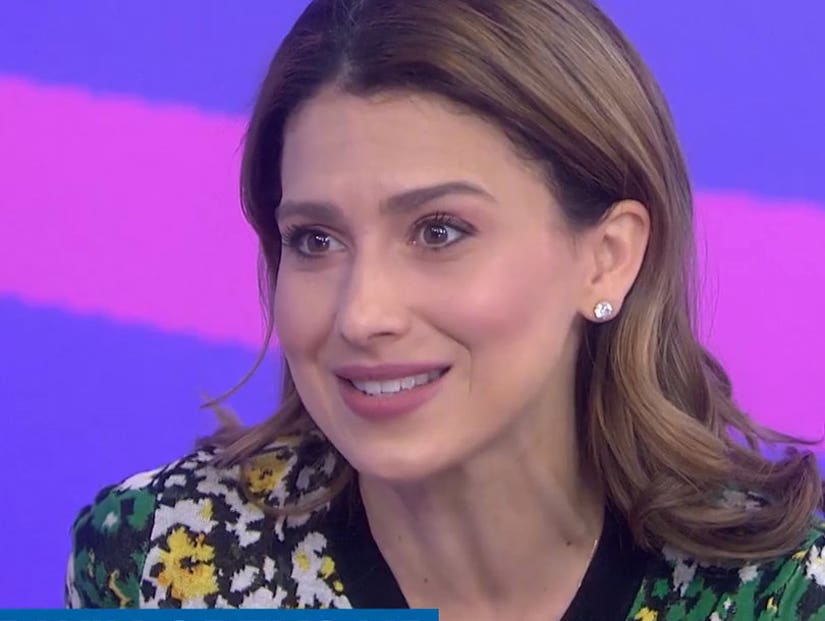 "I wanted to come out and speak about it because it's something that so many people deal with and as women, we are trained to deal with it silently," she said.

While appearing on "TODAY" Tuesday, the fitness guru and wife of actor Alec Baldwin, opened up about possibly losing a child. 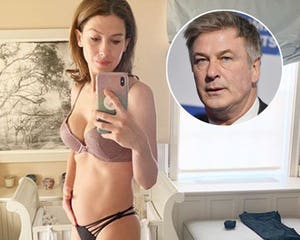 Last week Hilaria announced in an Instagram post she was pregnant with her fifth child with Baldwin, but revealed she was "likely experiencing a miscarriage."

In her first on-camera interview since her emotional announcement, Hilaria spoke to NBC's Savannah Guthrie and Hoda Kotb about how she's doing and why she decided to be open about such a sensitive subject.

"I'm feeling okay," Hilaria explained. "I mean, this is something that has not been easy. I understand it and I wanted to come out and speak about it because it's something that so many people deal with and as women, we are trained to deal with it silently."

"You're definitely not supposed to say anything before 12 weeks," she added. "And some of that is because people are superstitious or that's how they feel they're going to be stronger but a lot of it, for other people, is from fear and I don't think we have to live with such fear."

When asked about the moment she grew "concerned" about her current pregnancy, Hilaria said, "Anybody who has had children or multiple children, you know that you have your scans and your different appointments. The good news -- [the technicians] are always very chipper and they say wonderful things, and then there is the silence. The silence makes you very nervous. This technician, she just kept on being quiet and kept on trying to find the heartbeat...and she said to me that the heartbeat is not very fast."

Baldwin said she has an appointment Tuesday afternoon to find out how the baby is doing, however, she doesn't think the odds are looking good. "I think I'm going to have the answer one way or the other," she said. "I'm pretty sure this is not going to stick and, you know, when we agree to be parents, we have to accept the good and the bad...we have to open our hearts and realize that there is going to be hard moments, too."

She added, "I said to all of my girlfriends, if I ever get pregnant again, I am going to say it right away because, especially with my life it's so public and everybody is trying to figure out what's going on all the time."

Hilaria also sent a message to other women who have experienced a miscarriage.

"I want women who have gone through this to know: There is nothing wrong with you. You are not alone," she wrote in an essay for Glamour, published Tuesday. "I know this didn't happen because I did something wrong. This is just nature. Sharing allowed me to feel heard and helped me receive support and wisdom from other women who have experienced the same thing."

"Emotionally I'm still healing; physically the process is not over," she added. "Miscarriages can take days or even weeks, and I'll have more checkups ahead. But my hope is that, whether it's a miscarriage or some other trial in life, women realize that they don't have to behave a certain way, or share a certain way, or hide a certain way."

Hilaria opening up about her story comes after her nephew in marriage, Justin Bieber, received major backlash online after he pulled an April Fool's Day prank, joking his wife Hailey Baldwin was pregnant with their first child. 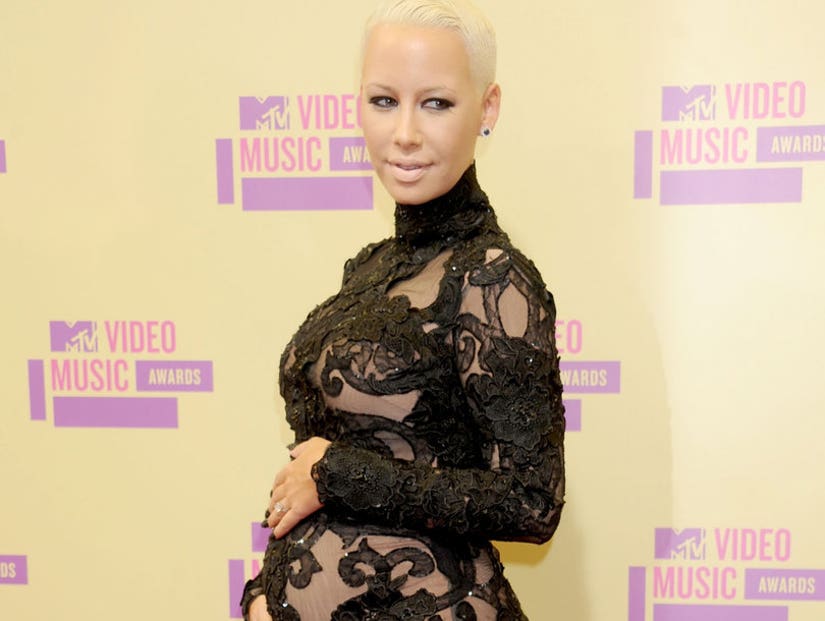