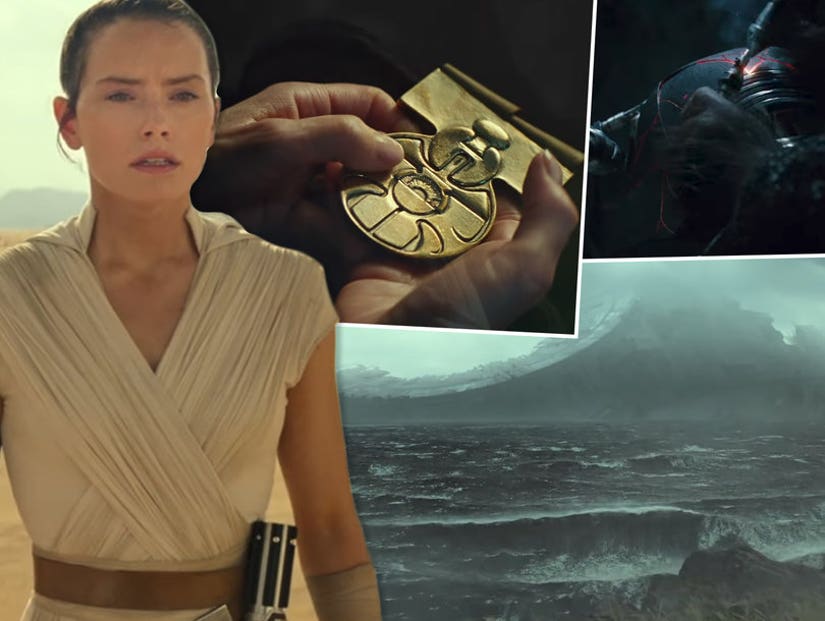 Difficult to see... always in motion is the future.

The first teaser for "Star Wars" Episode IX — which we now know is titled "The Rise Of Skywalker" — was unveiled at Star Wars Celebration on Friday, marking the beginning of the end of the Skywalker Saga 42 years in the making.

With J.J. Abrams back in the cockpit, the trailer looked simply stunning, and as always, fans were left with plenty of intriguing questions. Such as:

Star Wars just loves its desert planets. Is this Jaaku again? or Tattooine again? or is it a new sandy spot Anakin would have hated?

"We've passed down all we know. A thousand generations live in you now. But this is your fight." Obvious choice is Rey... but it sounds like he's talking to a descendant of the same family, rather than all the Jedi, and the only remaining living relative we know of is his nephew Ben, AKA Kylo Ren, with whom he is probably not on speaking terms.

Also, who is "we"? The Jedi? Luke and the rest of the Force Ghost Gang? Or is his sister also a Force Ghost at this stage?

3 - Who is repairing Kylo's helmet?

He sure has very hairy hands. And where the hell did he get the pieces? Didn't Starkiller Base have janitors to sweep it up after Kylo's elevator tantrum? Or was Finn the only one? Couldn't Kylo just make a new one? Or has Kylo's helmet in fact been retrieved by a stan, just as he retrieved his grandad's? 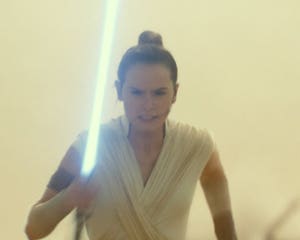 4 - Does Lando not have any other clothes?

Seriously, wasn't he wearing that exact same outfit in the Solo movie?

It is certainly one awarded for the Battle Of Yavin — but whose? Luke's or Han's? It appears to be in Leia's possession, and its reasonable she could have inherited either. One thing's for certain: It's not Chewie's (sorry big guy).

The Empire had two (and that's not including Starkiller Base, which was essentially another bigger Death Star. J.J. Abrams loves rehashing stuff...) Both were destroyed by the Rebellion, one in "A New Hope", the other not-yet-completed (but still FULLY ARMED AND OPERATIONAL) one in "Return Of The Jedi".

But which is in the trailer? Presumably it's one of them. It appears to have some of the same uncompleted outline as the second, and seeing as that was (supposedly) the Emperor's final resting place, we're going with that. 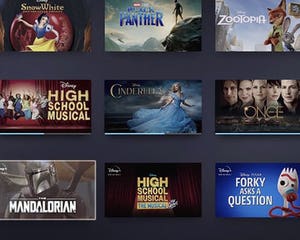 7 - Is the Emperor really back?

That was unquestionably his laugh, and Ian McDiarmid delightful shock appearance as the lights came back up at the celebration pretty much confirmed it — a surprise to be sure, but a welcome one.

But isn't he dead? Darth Vader flung him down a rather poorly-cordoned off Death Star shaft at the end of Return of the Jedi. Which begs the question, if trainee Jedi can lift stuff with the Force, surely the greatest Sith in history can catch his own body?

Palpatine clones have long been roaming around extended Star Wars canon, and Palpatine did orchestrate the Clone Wars, so it is fairly likely he might have made a back-up of himself, just in case.

8 - Which Skywalker is rising?

Aside from the teaser itself, Friday's biggest reveal was the title: "The Rise Of Skywalker". But which one?

There have been just five that we know of: Shmi, who died at the hands of those animalistic Sand People in Attack Of The Clones; Anakin, AKA Darth Vader who was killed by the Emperor at the end of "Return of the Jedi"; Luke, who appeared to sacrifice himself to the Force at the climax of "The Last Jedi"; Ben Solo, who is persona non grata Kylo Ren; and Leia.

While her worshipfulness still lives, the legendary actress who played her, Carrie Fisher, sadly does not, and therefore seems an unlikely choice to fulfill the title.

So, as Yoda once probably asked with his dying breath, is there another Skywalker? Is Rey not actually the peasant's daughter Rian Johnson tried to suggest? Are there other Skywalker babies/siblings/cousins/ long lost relatives we are not aware of?

All these questions and more will be answered when "Star Wars: The Rise Of Skywalker" hits theaters on December 20. 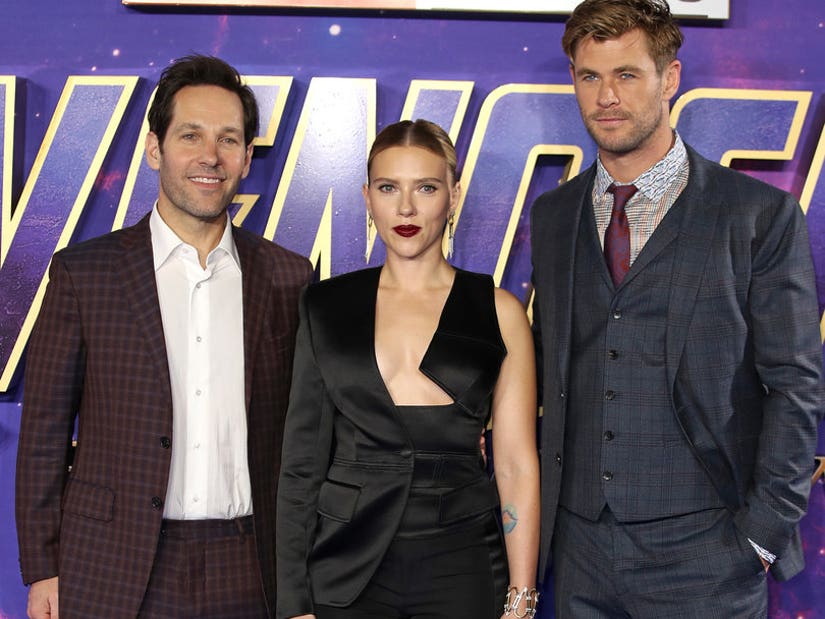