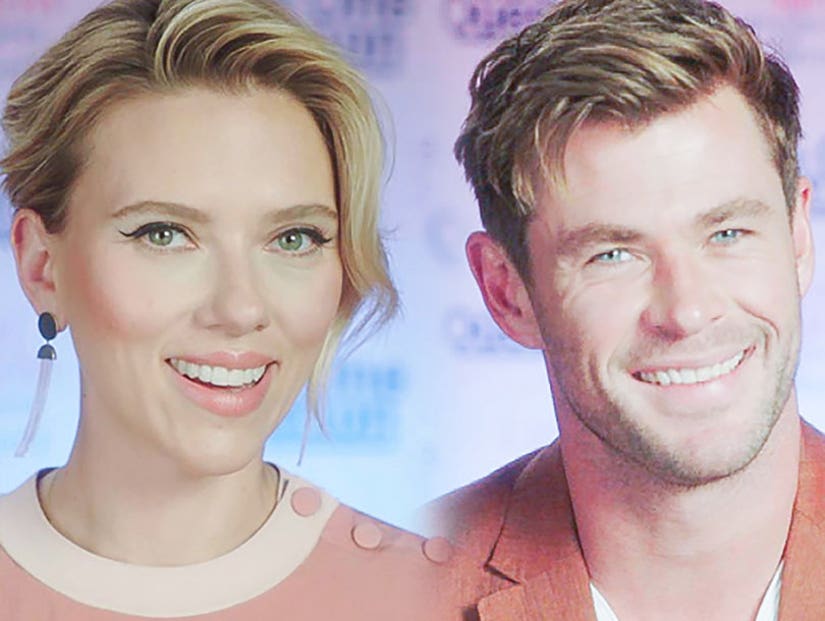 The "Avengers" cast was surprisingly accommodating when Stephen Colbert invited his writers to ask them any one question about their characters, the franchise or the upcoming "Endgame" to the 22 film saga of the Marvel Cinematic Universe thus far.

Some of the questions were insightful, some were very probing and some were painfully ridiculous or downright awful. But the cast gamely handled them all, even if it meant admitting that one of them had broken into a writer's apartment and stolen her toaster. 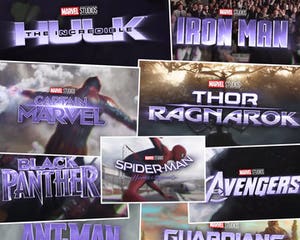 One question had a nearly unanimous answer, and that is, "Who is the Avengers biggest enemy?" Across the board, almost everyone agreed it was Thanos.

Everyone except for Captain America himself, Chris Evans, who had a very different response. "Honestly, I'd say chafing," he said. "If you've ever run through an interdimensional portal wearing a skintight bodysuit, you know what I mean."

When asked what "Avengers" newcomer Captain Marvel's secret weapon for taking down Thanos is, Brie Larson quickly responded, "Easy. It's compassion." But not really. "I'm gonna punch him into the sun."

Is that really how "Endgame" ends? It's certainly more visually dynamic than the Ant-Man theory still making the rounds on social media. 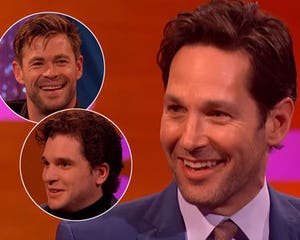 They also covered such difficult questions as what does Mark Ruffalo find most difficult about playing the Hulk, would Captain America ever consider running for president, who would win in a fight among the Avengers, and who is your favorite Avenger besides yourself?

But perhaps our favorite answer of the whole segment is Scarlett Johansson when asked what superpower she would want if she could have any power. Any power in the world, and we can't believe what she picked.

Check that answer out and all the ridiculous questions before "Avengers: Endgame" hits theaters April 26. 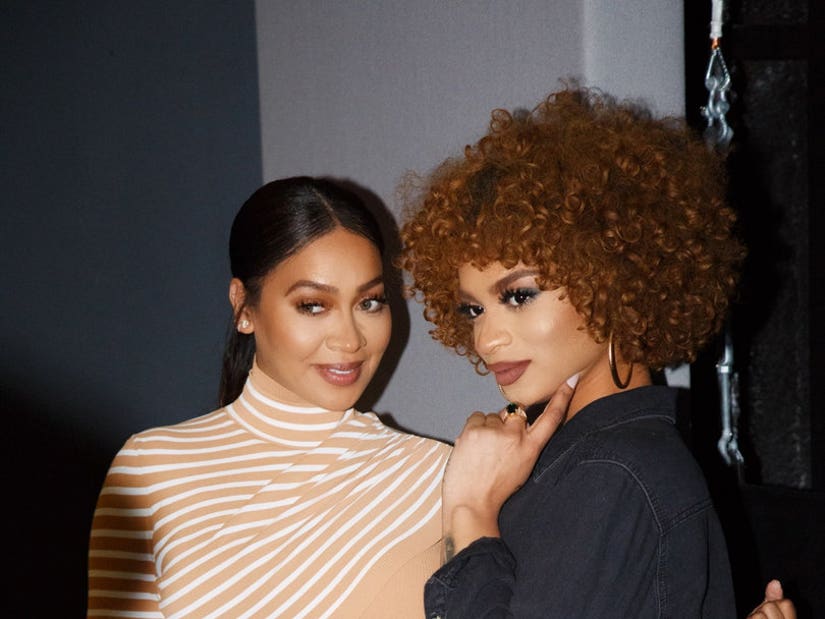