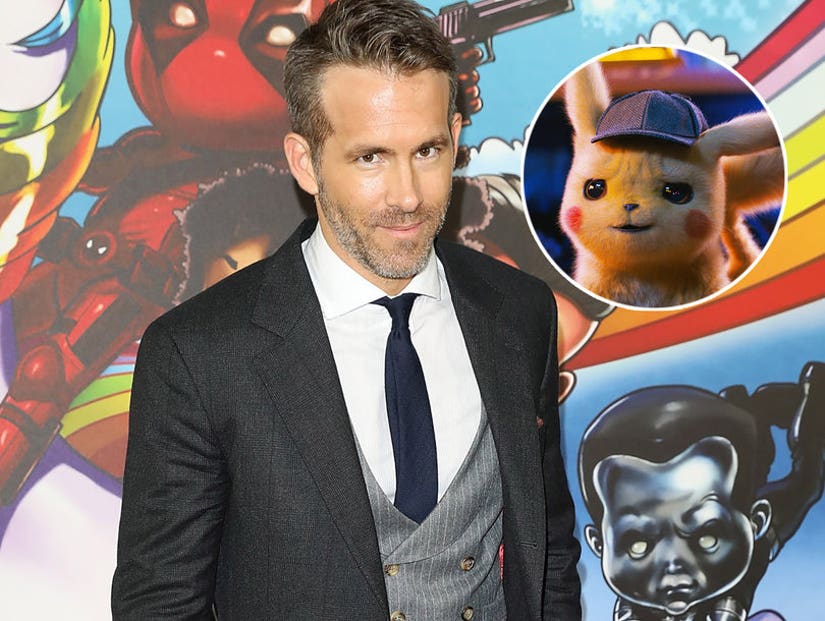 Fans can't get enough of the actor's latest social media stunt, and now they've got a whole new dance craze!

Ryan Reynolds is one of the funniest guys on the planet, and his social media game is always on point. When he's not trolling his own wife, Blake Lively, or Marvel and Disney as Deadpool, he's trolling his own fans. 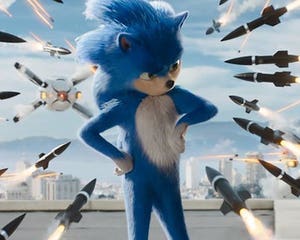 'Sonic the Hedgehog' to Get Design Makeover After Movie Trailer Backlash

With little to no fanfare, Reynolds shared a tweet purporting to have the link to a "FULL MOVIE" version of "Detective Pikachu." He tagged his tweet @DetPikachuMovie and @WarnerBros, as if he was letting them know about this early leak.

What he was really letting them know was to watch how many people clicked on the link only to be subjected to Pikachu dance on a loop for more than an hour and a half. And by "subjected to" we mean absolutely treated, because it is an adorable delight.

The detail in the fake movie is absolutely hilarious, including intricate studio introduction sequences and even a totally believable opening scene. It even has a watermark that makes it look like it's Reynolds' personal screener.

After about a minute, though, it became a dance video with some pretty catchy electronic music and Pikachu just dancing his little heart out ... on a loop. Reynolds fans were loving every minute of it, though some of them had to admit he'd got them pretty good. 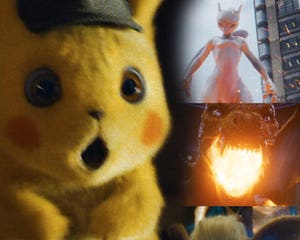 I love the part where Pikachu is dancing pic.twitter.com/e5IYbTo9ti

Ended up watching the whole thing. It was so much better than I expected it to be.

I got baited by Ryan Reynolds of all people...

My daughter love it! pic.twitter.com/S18MBFYkMH

This is the best thing to ever exist. #DetectivePikachu pic.twitter.com/xBdBItMIl1

Okay, but that song is a bop and he has more dance moves than I do. pic.twitter.com/KCy107uxmj

That was fantastic. Only watched the first 45 min. Waiting to see the rest in theaters. Didn't realize there was so much dancing.

Not even mad, 1980s aerobics Pikachu is exactly what I needed in my life. 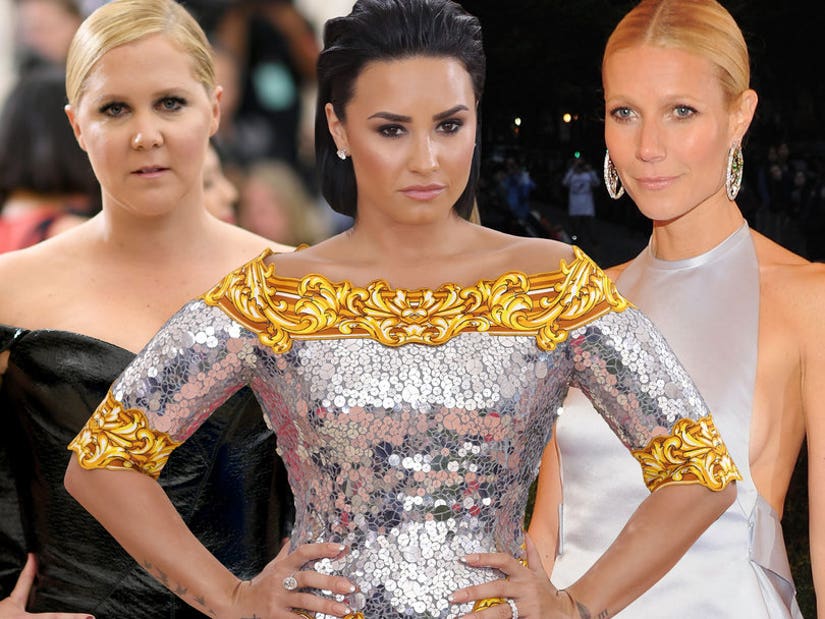