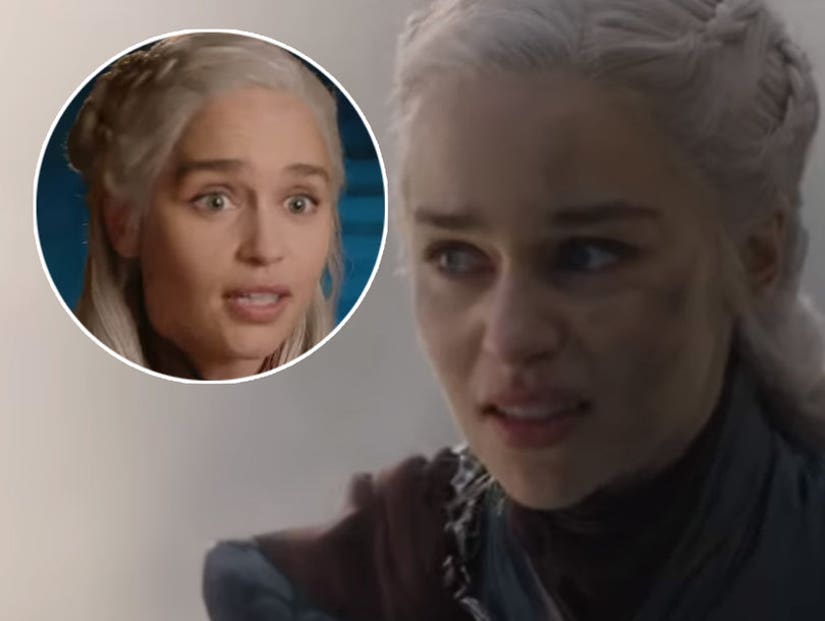 After going from righteous ruler to her "Mad King" father's perfect prodigy, Emilia Clarke has some thoughts about the evolution of Daenerys Targaryen, which reached its peak on Sunday's gut-wrenching, second-to-last episode of "Game of Thrones."

"Every single thing that's led her to this point, and there she is, alone," Clarke recalled of the moment Dany found herself atop Drogon, staring down at the city, the people and the queen she had just conquered.

But she didn't stop there. After Cersei Lannister reluctantly rang the bell, announcing her surrender, Dany snapped. She burned King's Landing and all of its innocent civilians to the ground. She stopped at nothing. 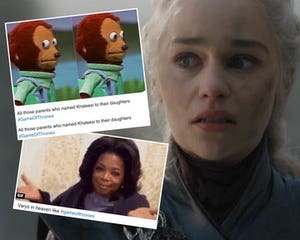 Daenerys' evolution during the eighth and final season of the HBO series has been difficult to watch.

See the behind-the-scenes interview below.

She was set up as the better alternative to Cersei and the Lannisters for the entire run of the show, only to prove in the second-to-last episode that she's far, far worse.

In the beginning, she cared about the small folks crushed under the ambitions of the lords and ladies above them, but on Sunday, she fulfilled her father's dying wish to "burn them all." She's proven she's every bit as mad as he was -- and we still have one episode to go.

This pivot in her character arc has enraged many fans of the show. You can see some of those reactions here.

The series finale of "Game of Thrones" airs Sunday, May 19 on HBO.