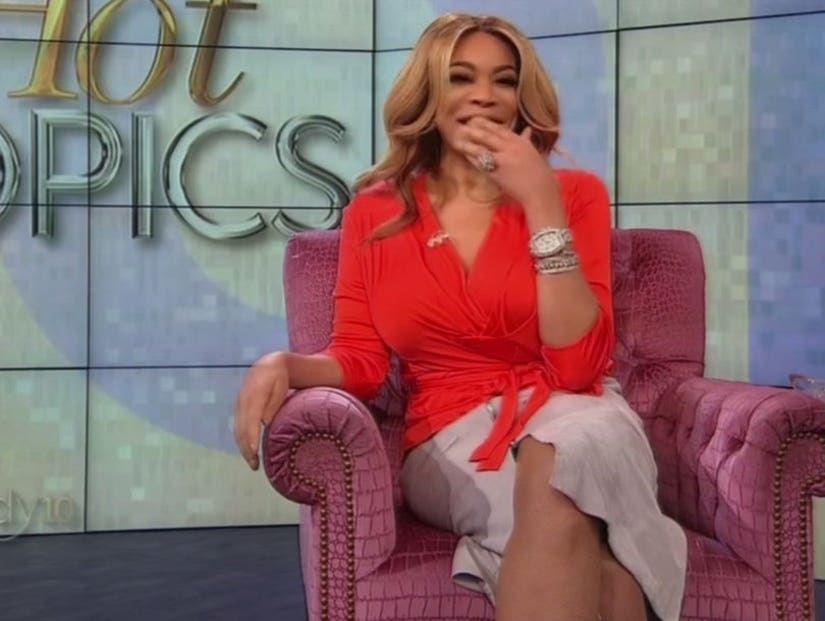 "I do date and I date pretty often," says the morning show host.

Newly single Wendy Williams has a "parade of men" visiting her new "bachelorette pad," but it's not what you think.

The talk show host opened up about life post-divorce during her show on Tuesday, addressing her split from husband of almost 22 years, Kevin Hunter, who reportedly fathered a child with a mistress during their marriage. 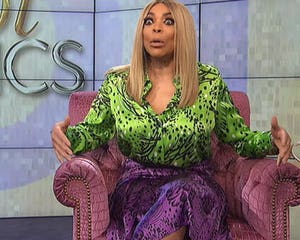 "I am working on my divorce pleasantly right now," Williams told her studio audience. "When I say pleasantly I ask of you, please, it's hard to say give privacy because I don't give privacy when I'm doing the rest of the stories. You do what you want, you always do."

She then shot down rumors she was out with a "mystery man" over the weekend, explaining she was photographed with a member of her security detail.

"I am a single woman running around New York," Williams admitted. "You don't just throw away 25 years lock, stock and barrel. I gotta tell you something right now as a mature, almost single woman. We do have our son and he is away in college and he's home right now, he's home for college break, he sees me, he sees his dad." 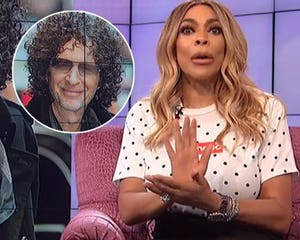 Of living the single life, the morning show host explained, "I go out a lot because I am a good time girl, I like to have fun. I right now am a young and pretty New York City girl. I have the ultimate bachelorette pad high atop everything. I have a really really good view and I'm reclaiming my life."

"I don't have a boyfriend, but I must admit I'm rediscovering my love of men," she clarified. "And, you know, transparency, I do date and I date pretty often."

Of the male staff members who have visited her place, she said the "parade of men will continue" ... and with good reason. 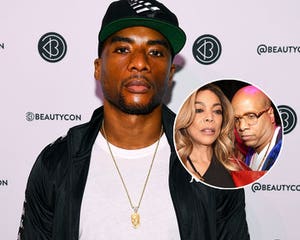