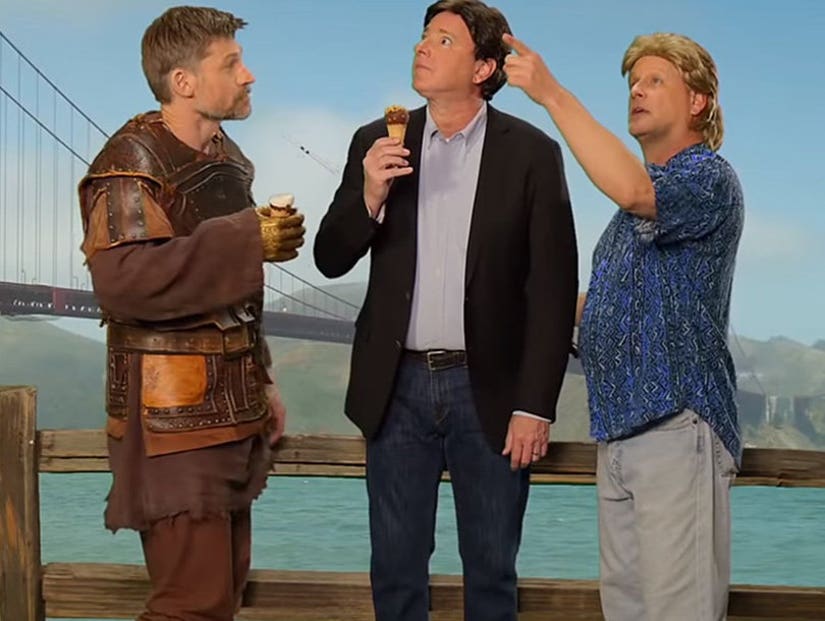 Bob Saget and Dave Coulier have some very direct advice for Nikolaj Coster-Waldau's Jaime Lannister over his relationship with his sister.

It looks like Jaime Lannister may have escaped his "Game of Thrones" fate after all, if we can believe the new trailer for his next show, "Full House Lannister" ... which we can't.

Jimmy Kimmel set up the hilarious parody sketch, and even brought back Bob Saget and Dave Coulier to reprise their classic "Full House" characters, complete with wigs to match their iconic 1980s hairstyles. 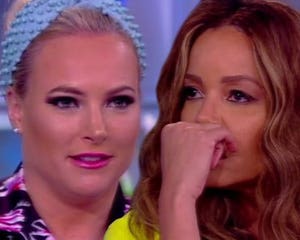 After Jaime helped Joey (Coulier) open a jar of pickles with his sword, shattering it, Coulier set up the best joke in the whole bit, telling Jaime he just needed a hand.

After Jaime pops off his gold hand, Joey goes, "Cut. It. Off." And then, Nikolaj Coster-Waldau poured every bit of his dramatic acting talent in a moment of sadness so raw and real you might momentarily forget you're watching an absolutely ridiculous sitcom parody.

But he's not upset about the hand joke. "It's my sister," he tells Danny (Saget). "We had a fight." But when he reveals he got her pregnant again ... well, that's more than Danny can handle.

But Joey had no problem taking over. And this time it wasn't to say his catchphrase. "No, I was gonna say, quit f--king your sister." 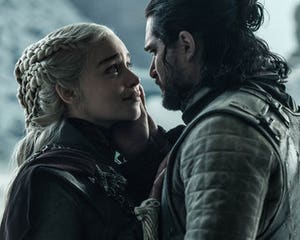 And if that wasn't enough action for you, it looks like Drogon will be joining Jaime for this spinoff, so San Francisco had better watch out for dragonfire raining down from above.

Now that Netflix has canceled "Fuller House," can we go full meta and just have a series of "Full House" parody one-offs like this where random characters from other shows interact with various members of the cast for an important life lesson?

It could be like "The Twilight Zone," only funnier and with way more catchphrases. Can we get a "you got it, dude?" 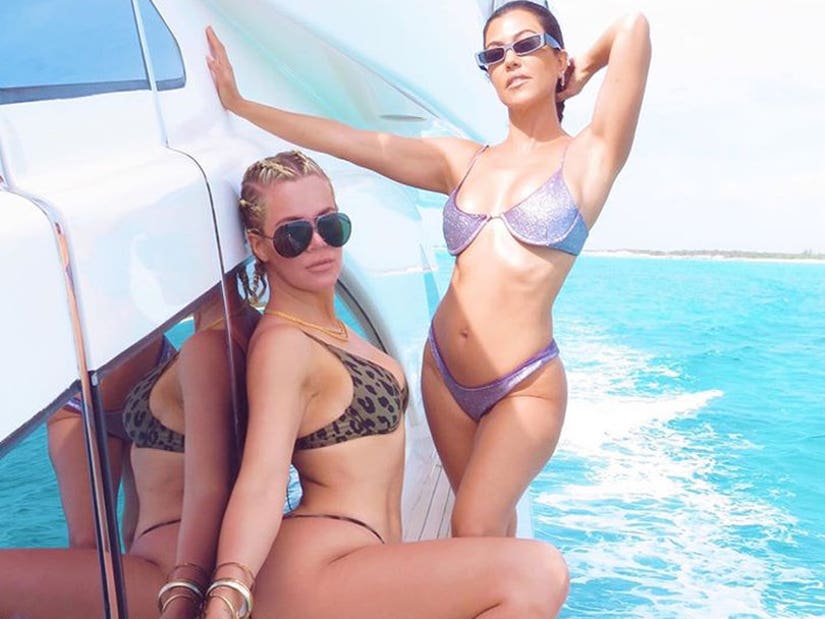