"It's very thought provoking and had me asking a lot of questions," Swank said of her new role in Netflix movie "I Am Mother".

Hilary Swank has her priorities in order when it comes to the apocalypse.

The two-time Oscar winner spoke with TooFab at the Los Angeles premiere of her new sci-fi Netflix movie, "I Am Mother", about the three things she'd need if she ever found herself in a post-apocalyptic world similar to the dystopian film. And her answers might surprise you. 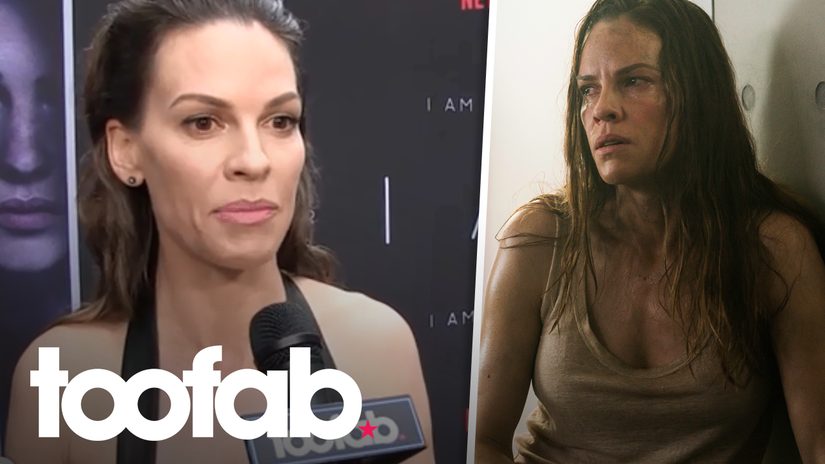 "My dogs. That's obvious, got to have dogs," the actress said.

"I guess my husband," she added of her man Philip Schneider, who she married last year. "You got to have your husband, and he would be happy that he wasn't third. He's happy he's second after the dogs."

And what did Swank pick as her third must-need item? Food, of course. 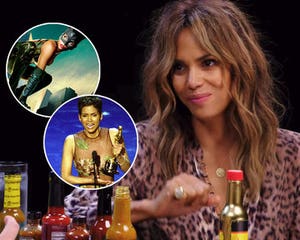 Halle Berry Reveals She Was Wasted at the Oscars, Talks 'Catwoman' While Throwing Back Hot Wings

Swank's new film "I Am Mother" follows a teenage girl, Daughter (played by "Teen Spirit's" Clara Rugaard), who is raised by Mother (Rose Byrne) a robot designed to create a new generation of humans to repopulate the earth in the wake of humanity's extinction. Everything Daughter has been told about the world is questioned when an injured stranger (Swank) arrives with alarming news.

When asked what drew her to this project, Swank told TooFab, "[It's] a really unique, smart story. I think it's really rare I think to find something unique with all the content that's out there and it's very thought provoking and had me asking a lot of questions."

She continued, "That's the best when you can be entertained and also makes you think outside of the box that you've looked for."

If you don't count the robot, the movie only has two main characters, played by Swank and Rugaard. We asked Swank what the challenges and advantages were of having a smaller group of actors on set in comparison to a larger one.

"I think it's all about the story really," she said. "You can have one person in a movie and it's really about the story how it moves and what it makes you think about and how it affects you."

At the event, TooFab also spoke with Rugaard, who told us what she learned from Swank on set -- she also taught us one of her favorite Dutch words. Check out the interview, below! 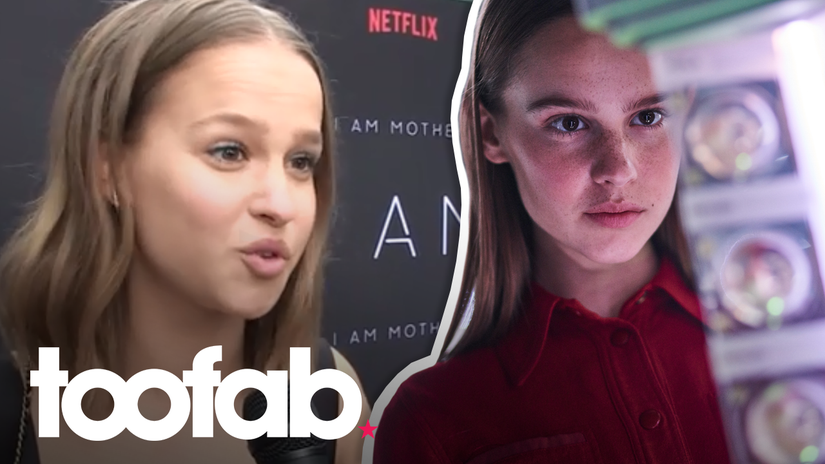 "I Am Mother" is streaming now on Netflix. 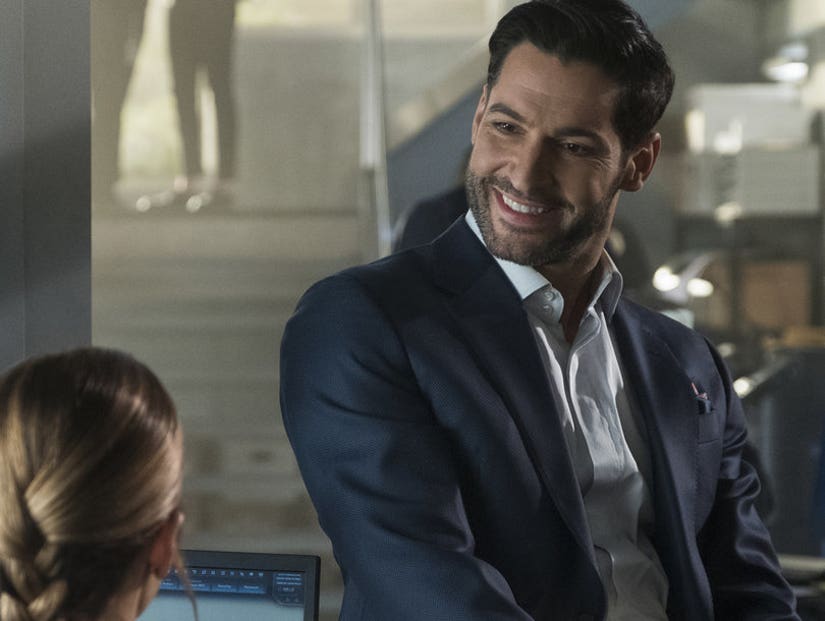