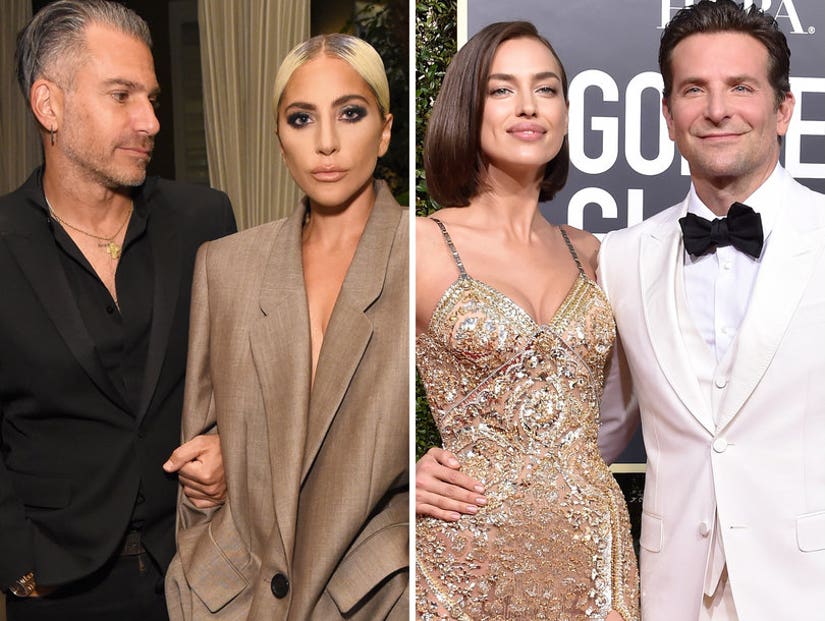 What does it all mean?!

On Tuesday, Irina posted a photo of her modeling black lingerie while staring at a waterfall in Iceland. In addition to the country's lush backdrop, the photo also highlights the model's backside. It caught the attention of over 600,000 people, including Christian.

Of all 111 Instagram posts the model has shared this year, the talent agent has only "liked" two -- the cheeky waterfall one, and one she shared three days ago. In the second photo, which was also taken in Iceland, Irina's seen sitting among some rocks, wearing a grey sweater and matching socks. Her eyes and Iceland's cool scenery are darn near the same hue of blue.

This development comes less than a week after multiple media outlets reported Cooper and Shayk decided to go their separate ways after four years of dating. The two share one child together.

Sometime between late last year and early this year, Gaga and Carino also split. "It just didn't work out. Relationships sometimes end," a source told PEOPLE in February, adding that there was "no long, dramatic story" and that they broke up "a bit ago."

Gaga and Cooper then raised eyebrows with an intimate Oscars performance of their sultry duet, "Shallow," from their 2018 film, "A Star Is Born." The performance was filled with the same kind of chemistry the co-stars displayed in the film, which prompted a lot of online talk about how close they were in real life. Irina was sitting in the front row for that performance. 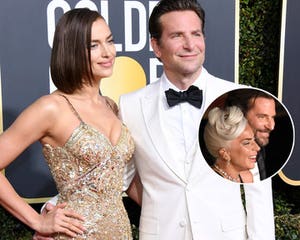 At the time, Gaga rolled her eyes and dismissed the rumors, crediting mutual admiration and a close friendship -- not to mention stellar acting -- for all that chemistry.

"People saw love, and guess what, that's what we wanted to you to see. This is a love song," she told Jimmy Kimmel shortly after the event.

On Tuesday, however, PEOPLE reported that the Gaga-Cooper romance rumors exacerbated the rift between the actor and the mother of his child.

"The rumors about Bradley and Gaga having a love affair didn't help, especially with his constant travels [promoting the film]," the insider told the outlet. "He has a huge and overwhelming connection to Gaga, but whether it becomes a real love story in their lives for all the world to see is premature, and it's difficult to speculate at this sensitive time." 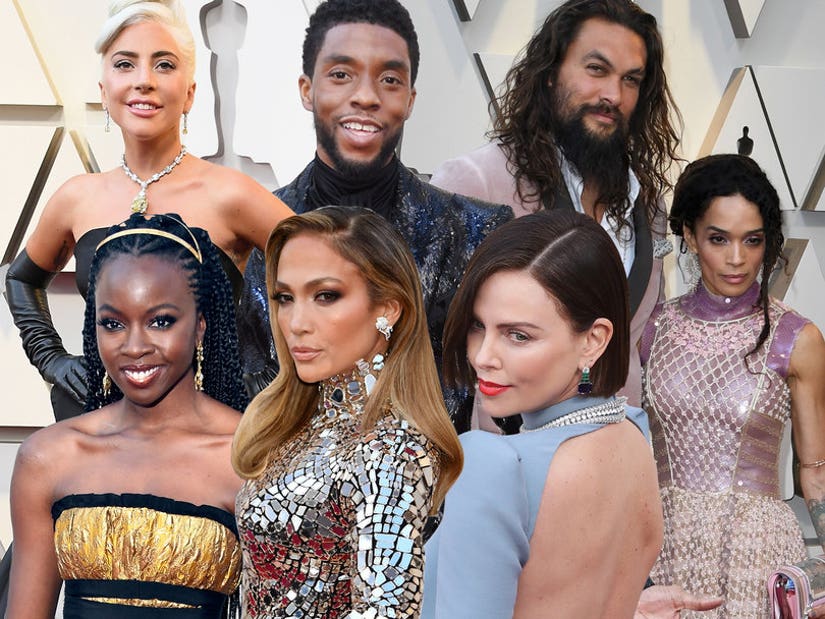