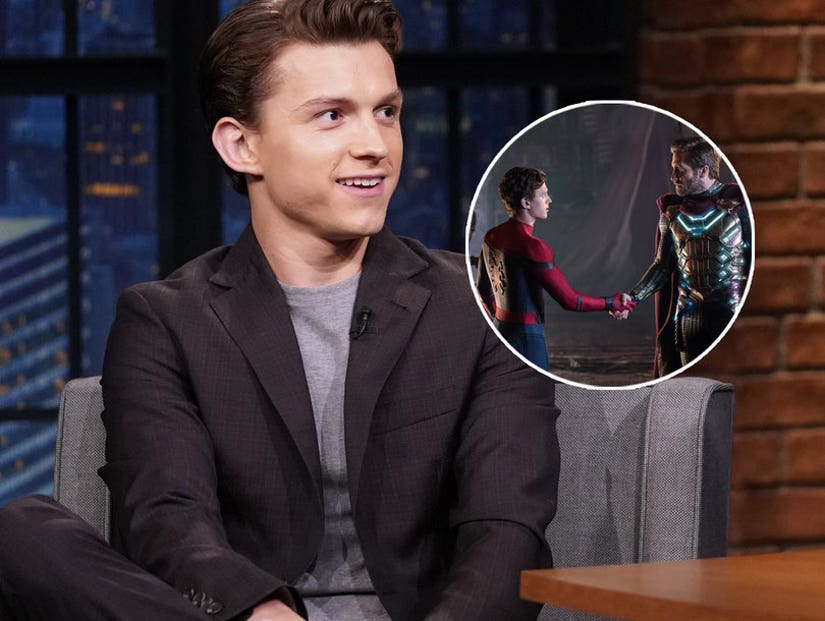 "I found myself on day one working with one of my idols like, 'It's okay man, It's okay. Like this is just how it goes over here in the Marvel world.'"

He was acting in films five years before Tom Holland was even born.

But Jake Gyllenhaal needed a pep talk from his younger "Spider-Man: Far From Home" co-star after a late script change left the Oscar-nominee panicking.

"I've always been such a big fan of his work, and I really, really looked up to him," the 23-year-old told Seth Meyers on Tuesday night. "And when I found out that he was cast, I was quite nervous about the idea of working with him." 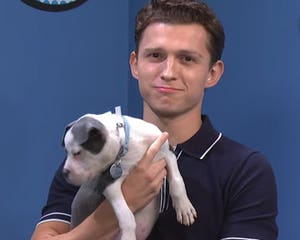 "And then he came to set for his first day of shooting, and what Marvel do[es] sometimes they will completely change the lines over night."

The Brit, who is about to appear in his fifth film as Peter Parker, is by now well used to the craziness of the Marvel Cinematic Universe and its comic-book narratives. Jake, who is making his MCU debut as Mysterio, is not.

"So you walk in on Monday morning, and all of the sudden you have a three page monologue about inter-dimensional rifts and all this kind of crazy stuff," Tom laughed.

"So Jake was like... he was like panicking. So, I found myself on day one working with one of my idols like, 'It's okay man, It's okay. Like this is just how it goes over here in the Marvel world.' So, it was really weird."

The young actor also revealed he even ghosted another Hollywood heavyweight — Robert Downey Jr — albeit accidentally.

He said his Avengers co-star — who is saved in his phone as "The Godfather" — recently tried to Face-time him; but the 2AM time difference in London had him groggily send RDJ straight to voicemail. 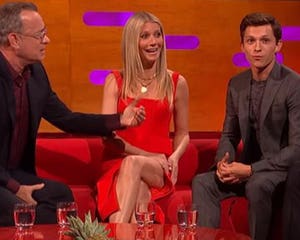 "I didn't even check to see who it was," he sheepishly recalled. "I was like, 'ugh who is that?' And I like hung up."

"So, I woke up and like panicked. I was like, 'Oh my god! I'm so sorry! I didn't mean to ghost you!' And he obviously didn't reply for ages because of the time difference in LA. So, that was maybe the most stressful day of my life where I thought my relationship with Downey was over."

During his "Late Night" chat, Tom also revealed an unforeseen difficulty of wearing the web-slinger's suit: not being able to use Instagram.

"I've become so good at like, liking pictures with my nose," he added. 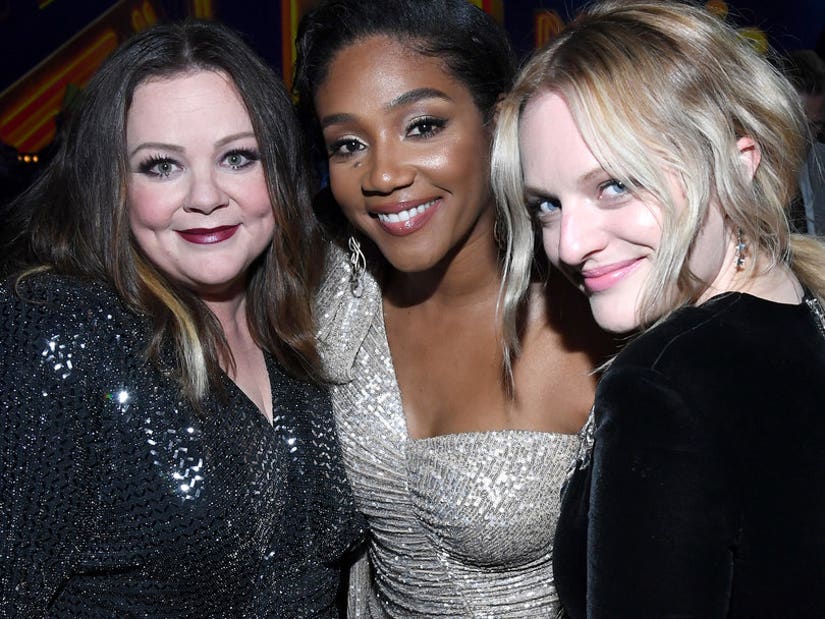