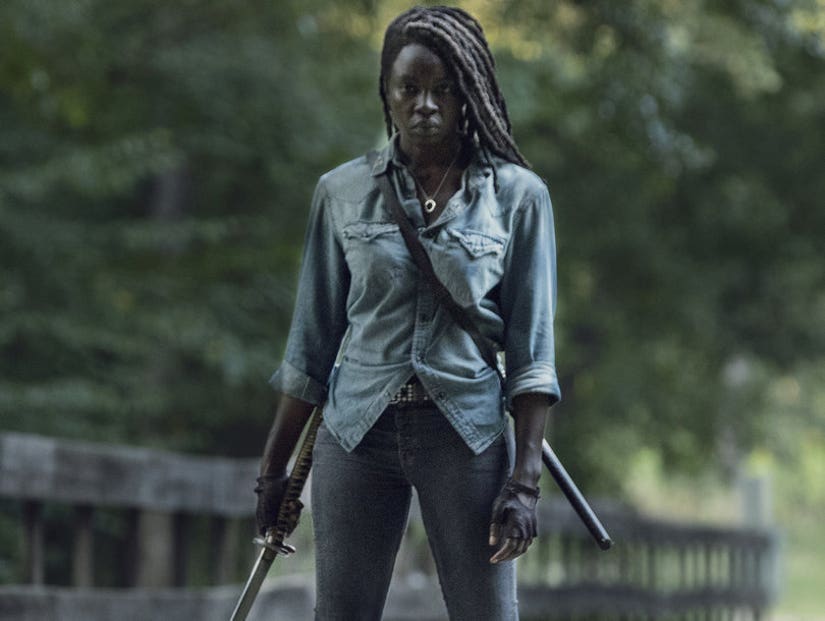 Get ready to say so long to Michonne.

Andrew Lincoln sent cries through Hall H at Comic-Con in 2018 when he confirmed he was leaving "The Walking Dead." This year, Danai Gurira followed suit.

Gurira -- who made her first true appearance on the show as fan favorite Michonne in Season 3, after a brief tease in the Season 2 finale -- confirmed the news herself during the show's panel on Friday afternoon.

"I can confirm that this is the last season I will be on this amazing TV show as Michonne," she said near the end of the panel. 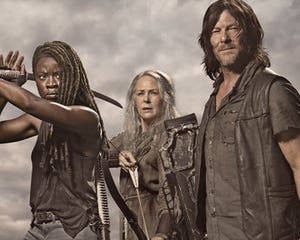 "I would just like to say that this has been one of the purest joys of my life to play this role and to be amongst these people and those that are not here right now," said Gurira, getting emotional. "I am very very thankful for the experience I've had in ways I can't even express right now. My heart does not leave in any way shape or form. The TWD family is forever. It doesn't ever end."

She went on to call it a "difficult decision," but added there are other opportunities she wants to explore. Gurira said she's leaving with "a lot of pain about leaving and a lot of gratitude"

Gurira got a huge standing ovation from the crowd after making the announcement.

It was previously reported the "Black Panther" actress would only appear in a "handful" of episodes and was expected to star in the three planned spinoff films with Lincoln's Rick Grimes -- who also left the show, but wasn't killed off. 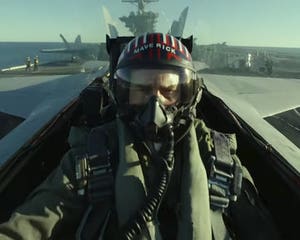 No word yet on the movies.

"We've put her through her paces this year. She brought the A++ game as she always does. I'm excited to share the things she's doing," added showrunner Angela Kang. "I'm excited for people to just see the depth and beauty of her work as always. We will miss the hell out of her."

In the source material, Michonne was one of the characters who lived through the very last issue, which dropped on July. The character moved to the Commonwealth, a developed city which has yet to appear on the show, where she became a judge. 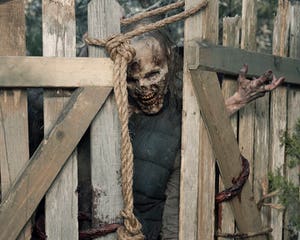